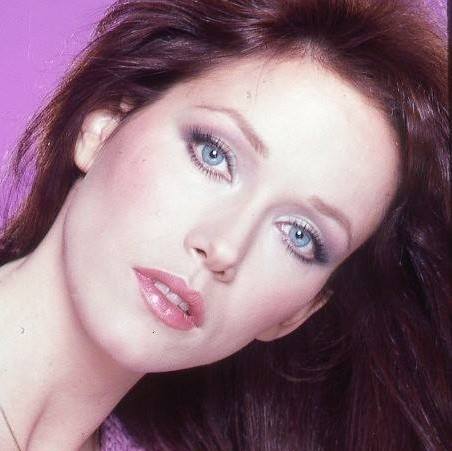 Tanya Roberts the most talented actress of all time is no more with us. She was such a beautiful and smart that the role she played in the 1985 Bond film A View to a Kill was so mesmerizing.

The announcement first came from her representative Mike Pingel, he said that –

Mike stated, “I’m devastated. She was brilliant and beautiful and I feel like a light has been taken away. To say she was an angel would be at the top of the list. She was the sweetest person you’d ever meet and had a huge heart. She loved her fans, and I don’t think she realized how much she meant to them.” 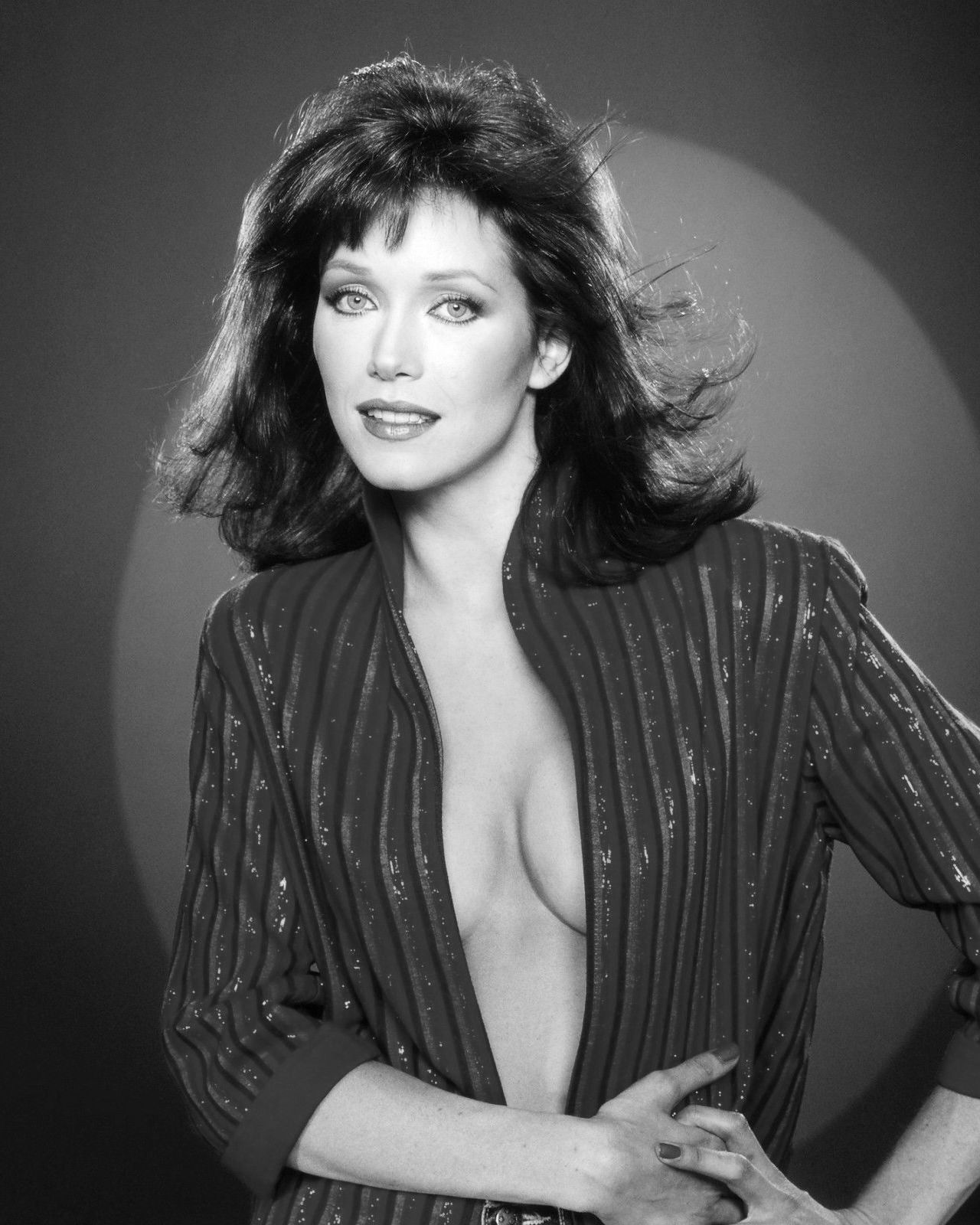 It is said that the information was shared mistakenly and it was not supposed to shared by Mike. Later on Tanya Roberts husband commented on this note, he said that -Tanya Roberts dies at Cedars-Sinai Hospital in Los Angeles. This information made sensation over social media, her fans are still in shock and so as her family and husband.

On 24 December Tanya Roberts was collapsed when she was walking with her dog near her Hollywood Hills home. The situation went so worst and then she was admitted to the Cedar-Sinai Hospital in Los Angeles. 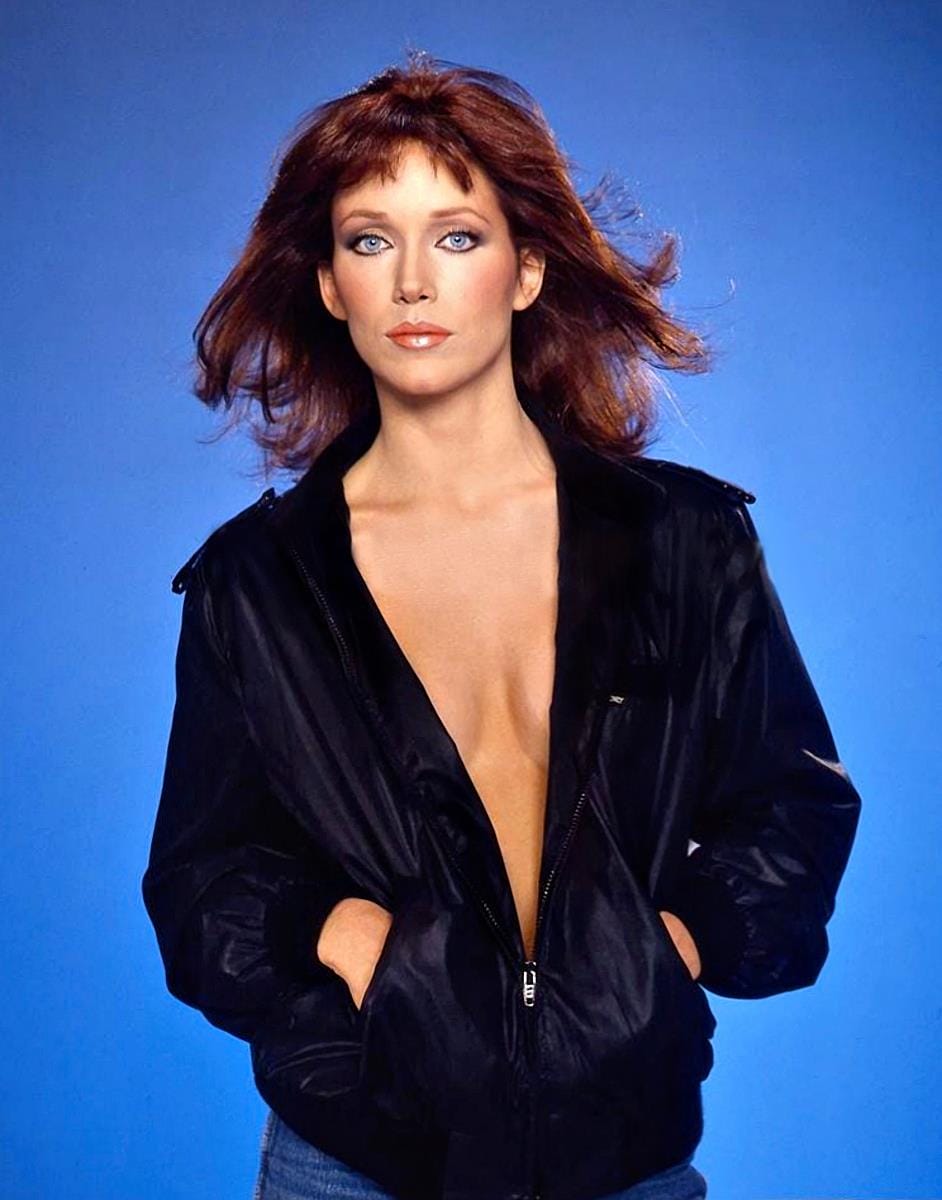 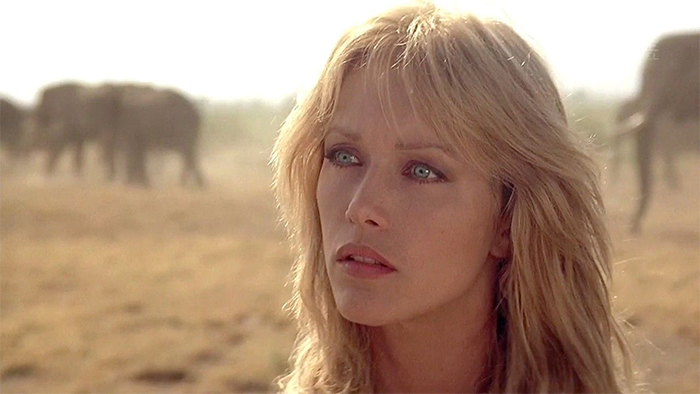