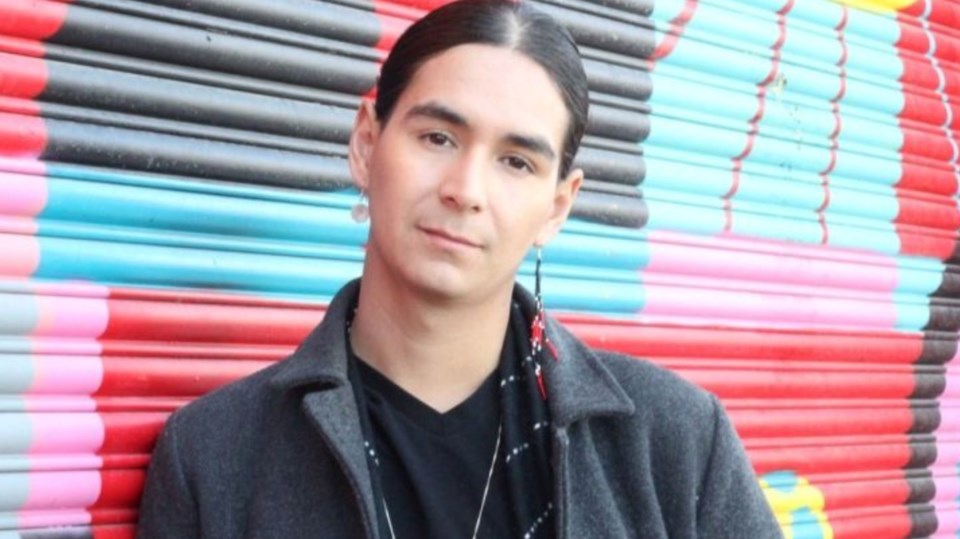 Taran Kootenhayoo who is the most famous Actor and artist dies at the age of 27. He is very much famous after his role in the indie drama Bella Ciao. The actor dies on December 31.

The cause of the death was not declared and nobody came to know about the reason. clothing brand for which the actor modeled for, was the first to announce his death on its Instagram account. They shared Taran’s pictures and wrote, “Creator called a legend home. We love you and you will be missed. Rest in Power Brother.” 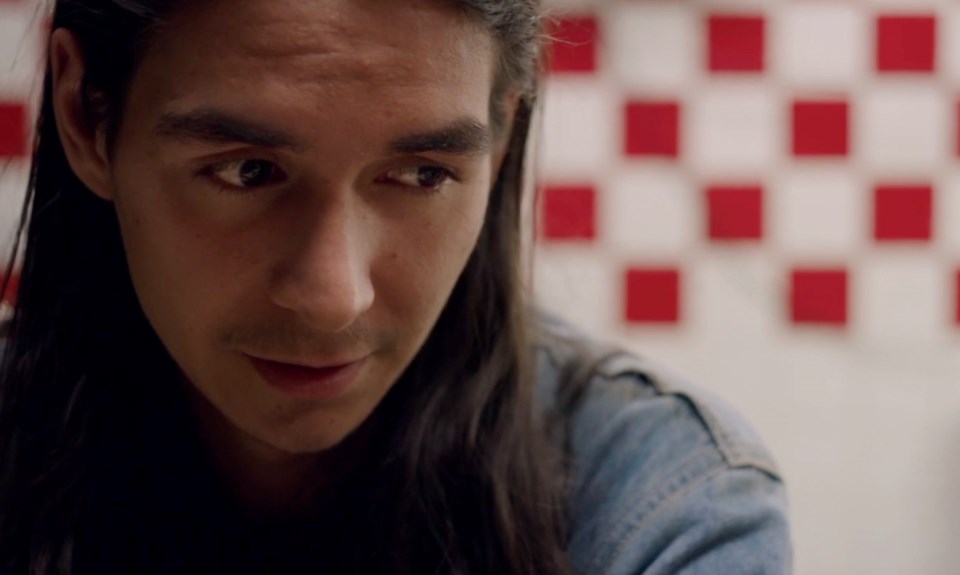 Taran Kootenhayoo was born in Cold lake and he has attended acting school as well at Capilano College in Vancouver. In the year of 2015 he completed his graduation.

He played the role of Niki, a young homeless man looking for his missing sister, in Bella Ciao. The 2018 film was directed by Carolyn Combs. The film was about intersecting characters in an east Vancouver multicultural community. 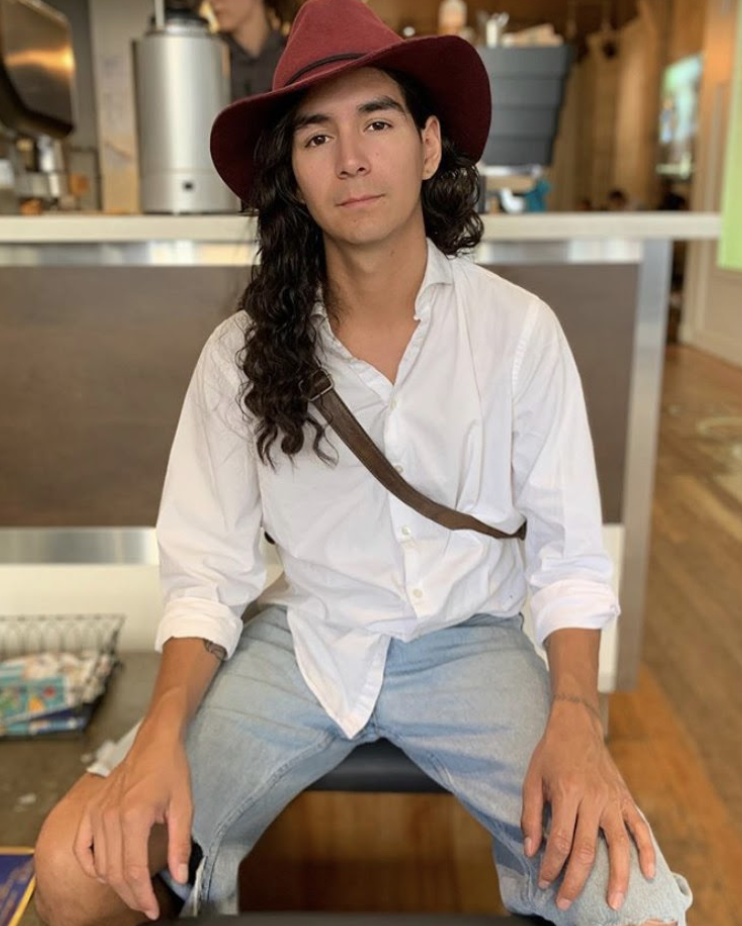 The official website for Bella Ciao said that their loss is immeasurable. He was a gifted and disciplined collaborator, a warm and generous friend. Words don’t capture our deep respect and affection for him. We wish him well on his journey. In his honor, and with the approval of his sister Cheyanna J. V. Kootenhayoo, we are making his performance in the film available to all. 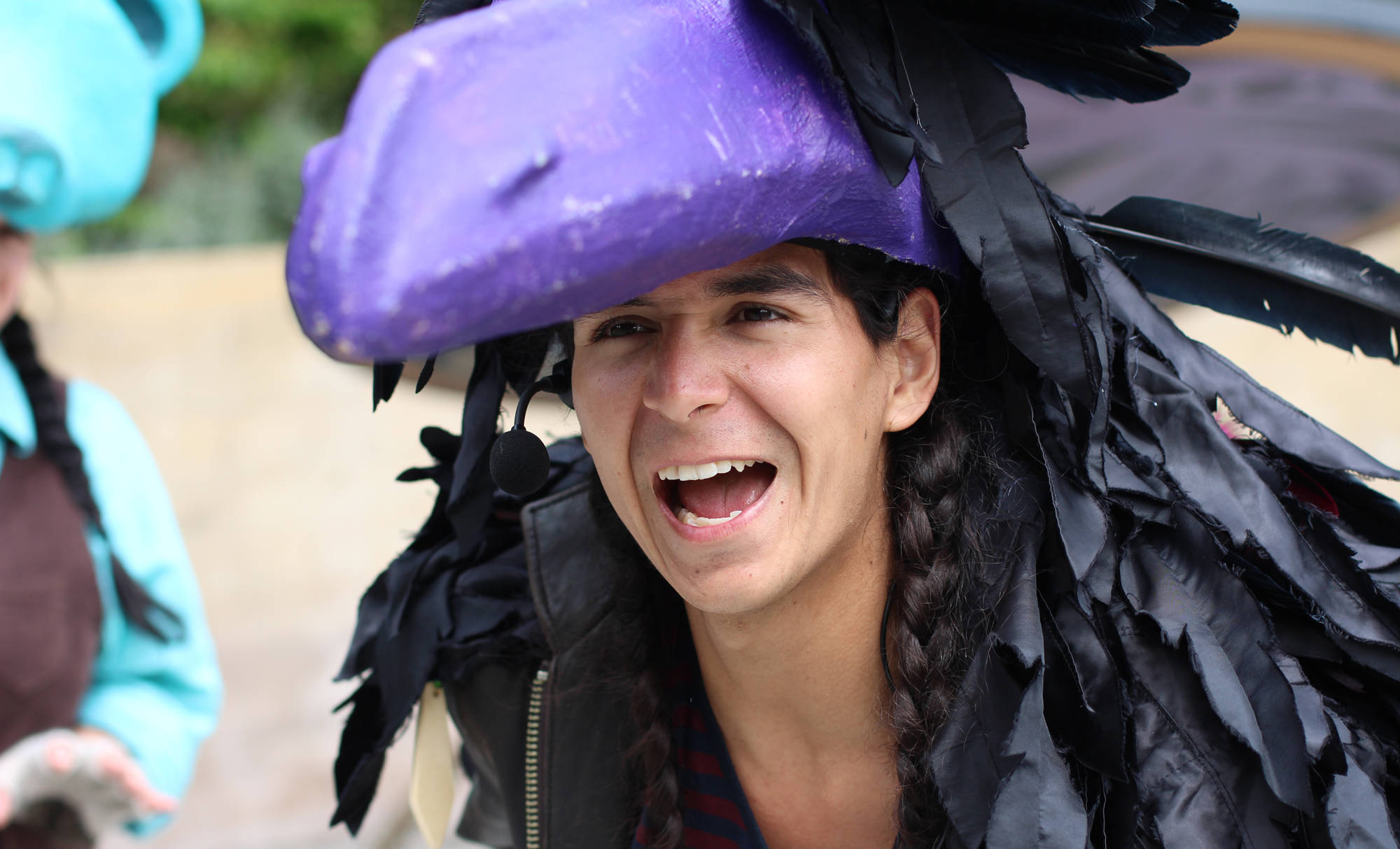 Taran Kootenhayoo have acted in Canadian TV series in 2018, he played the role of Remy and voiced the role of Randall in the animated fantasy series Molly of Denali Taran was named as a Star to Watch at the Whistler Film Festival in 2018 and earned the Most Promising Newcomer trophy at the Jessie Theatre Awards a year later.