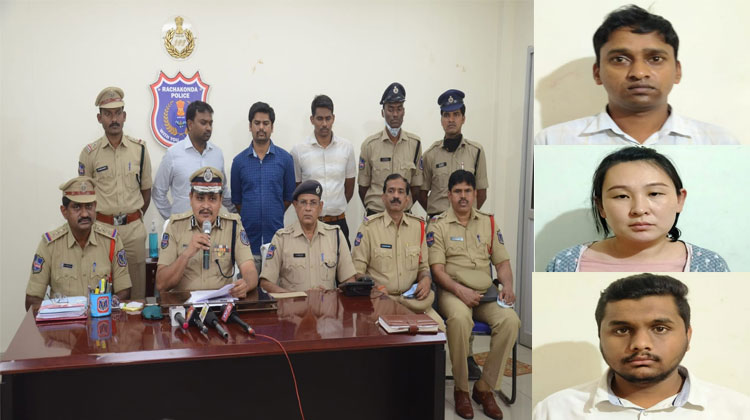 Telangana police gives an statement saying that they have arrested 4 people who were engaged in loan apps fraud. And there was a Chinese lady was also there in the squad.

They were harassing the people to repay the money. A person from Hyderabad made a complaint that he was being harassed by the online loan app firms over repayment with higher rate of interest, On the basis of this complain the 4 people got arrested in Telangana. 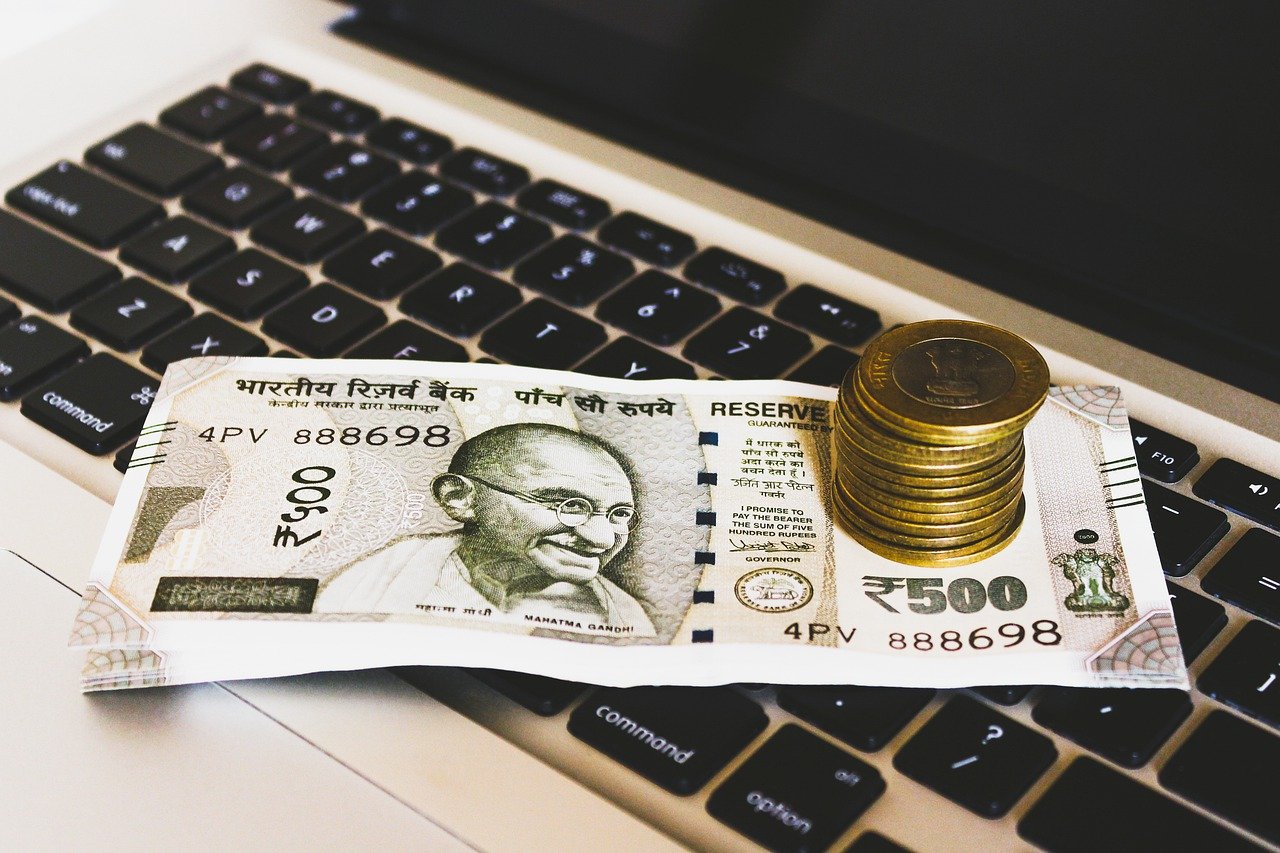 They were using the coercive methods to recover dues from defaulters who had used 11 instant loan apps developed by them and availed loans and which was not legal and they four got arrested.

Last month a news came from Telangana that 3 people have commited suicide which also includes a software engineer. It is said that they were also harreased by the same type of companies and which ended up as their death. 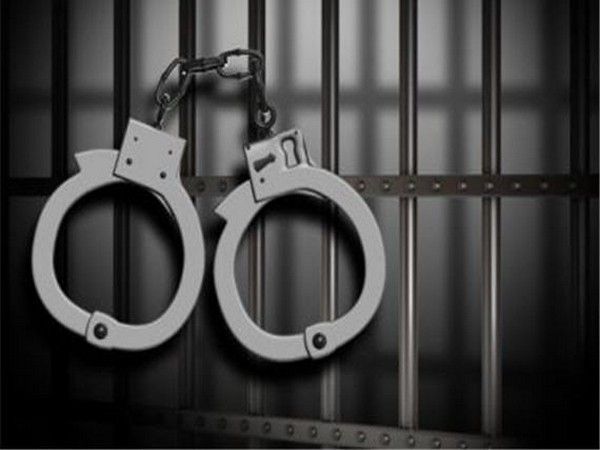 Those arrested in the latest action were the Director of the call centre in Pune, his wife a Chinese national, who is assisting him in running the company affairs, besides an HR Manager, Rachakonda Commissioner of Police Mahesh M Bhagwat said.

The Police of Telangana gives an statement saying that in the call centre around 650 people were working and al were asked to use their personal mobile numbers to call the borrowers, their relatives, friends and insisting on repayment along with interest. 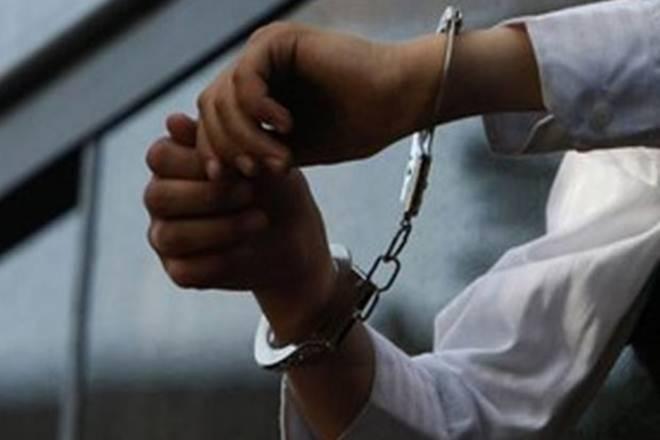 They were even sending fake legal notice to the borrowers so that they would be scared and they will pay the full amount as soon as possible along with the interest.