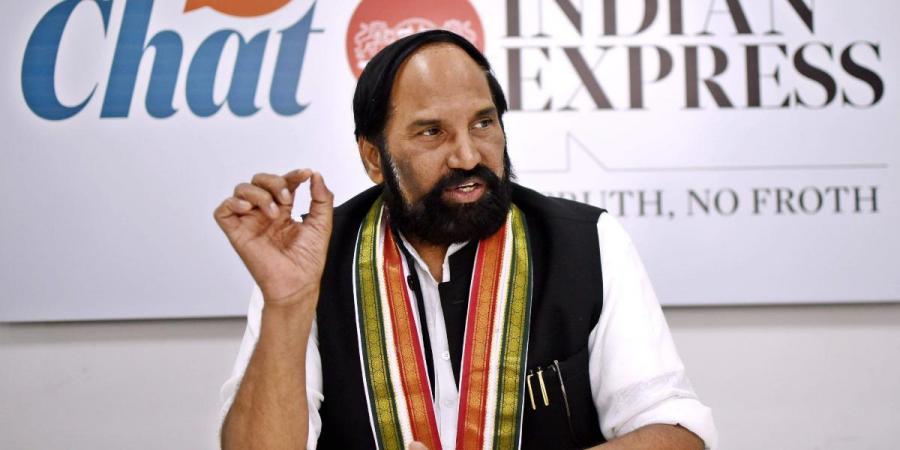 Telangana witnessed the Greater Hyderabad Municipal Corporation(GHMC) 2020 elections. But things did not go well for congress and thus leading to the resignation of Congress chief N Uttam Kumar Reddy. 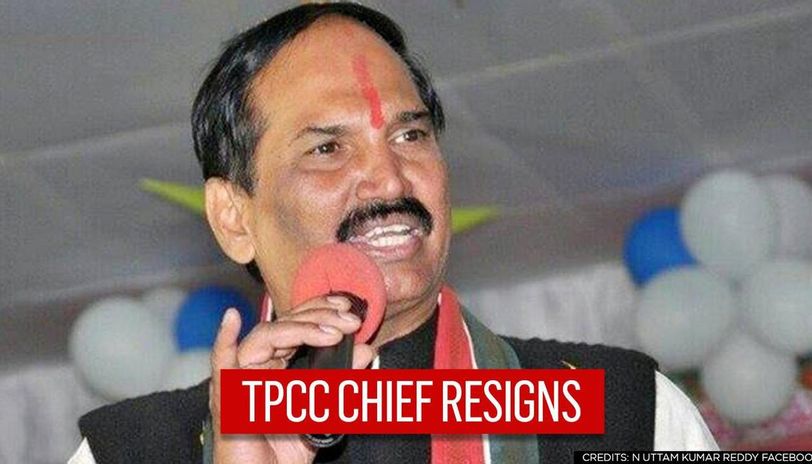 The poor performance of Congress party at the GHMC election leads to the resignation of Telangana Congress chief N Uttam Kumar Reddy.

Reddy resigned from his position on December 4, 2020, after the declaration of GHMC election results. His party aka the congress party managed to win barely 2 seats and it has to be the party’s worse performance ever.

And this is what drove Reddy to leave his position as the congress chief. Because at some point he was blamed for this disastrous performance. The Telangana Municipal elections witnessed the massive victory of the Telangana Rashtra Samithi( TRS) which won 55 sets followed by the Bharatiya Janata Party (BJP) with 48 seats. 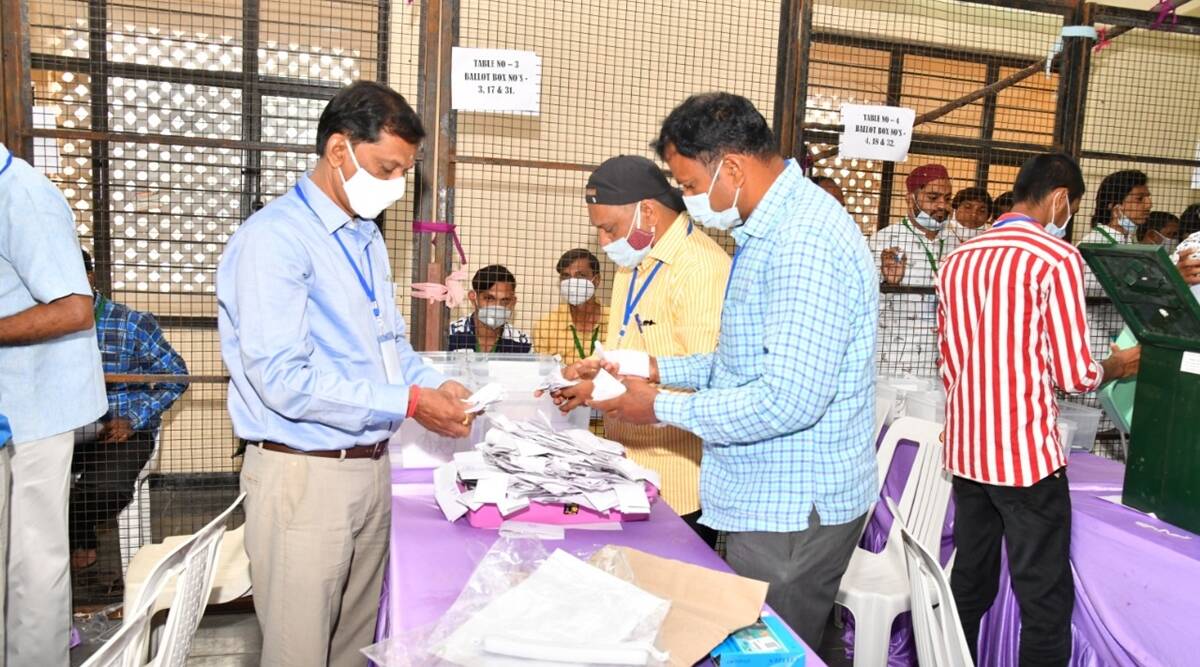 Apart from that parties like Majlis-e-Ittehadul Muslimeen also surpassed congress by winning 43 seats. Being an influential party such a poor performance from Congress was least expected in the Municipal elections. Even in the previous election in 2016, the party showed similar results.

The popularity of parties like the Telanagana Rashtra Samithi and Bharatiya Janata Party can be termed as the reason for Congress’ downfall in the state.

After declaring his resignation as the Chief of congress in Telegana N Uttam Kumar Reddy stated that he was planning to resign from his position for quite sometimes. He also added that the poor performance of the party at this particular election was not the only reason to quit his position. 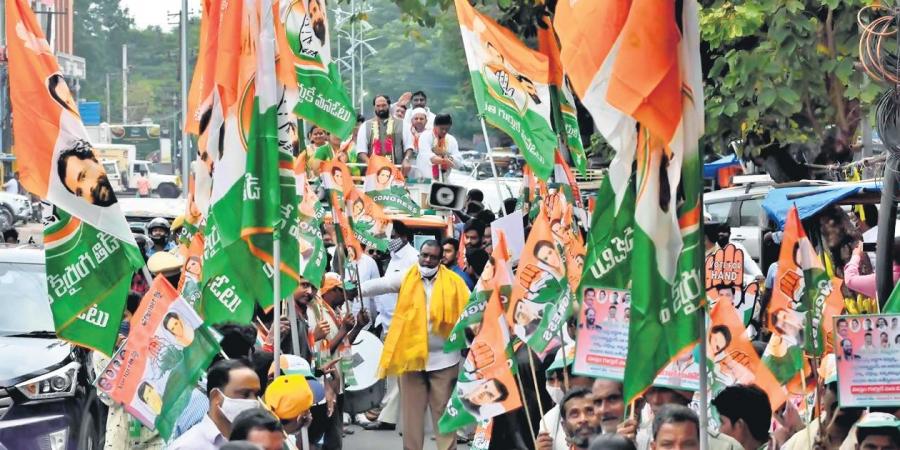 Because he had submitted his resignation even before the declaration of the GHMC results. Apart from that, he has also added that he has directed the Committee to appoint a chief as soon as possible.

And maybe the declaration of the new chief of Telangana congress will be announced soon. Reddy has been serving as the chief of congress since 2016.

Thus might interest you: Bharat Bandh Called On December 8 As A Sign Of Protest Against Farm Bill