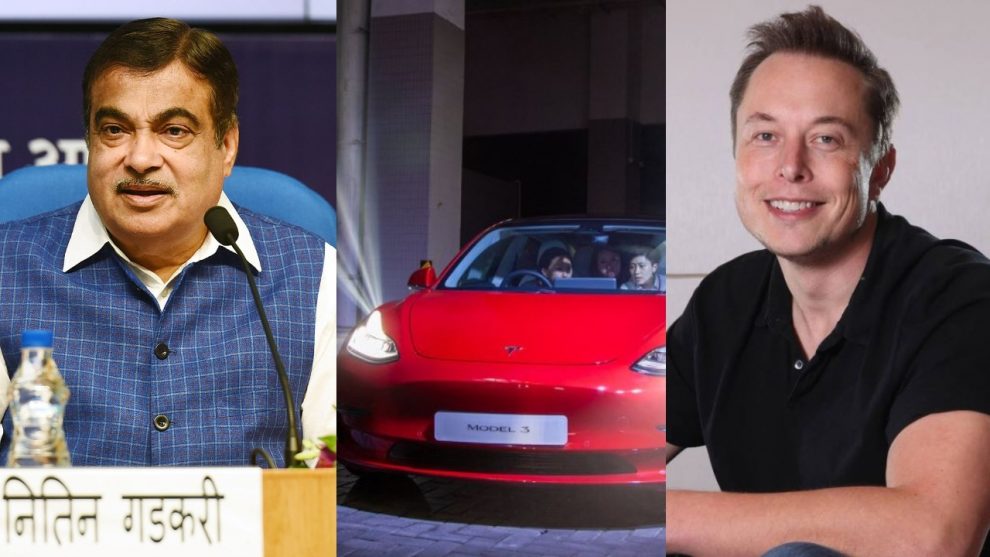 Tesla the electric vehicle company  is back in India. Nitin Gadkari who is the Union Minister for Road Transport and Highways and the Minister of Micro says that Tesla will start its work in India in early 2021.

Nitin Gadkari had a conversation with the editors of Indian Express and there he revealed this information. He talked about the other companies of India who are working on electrical vehicles. 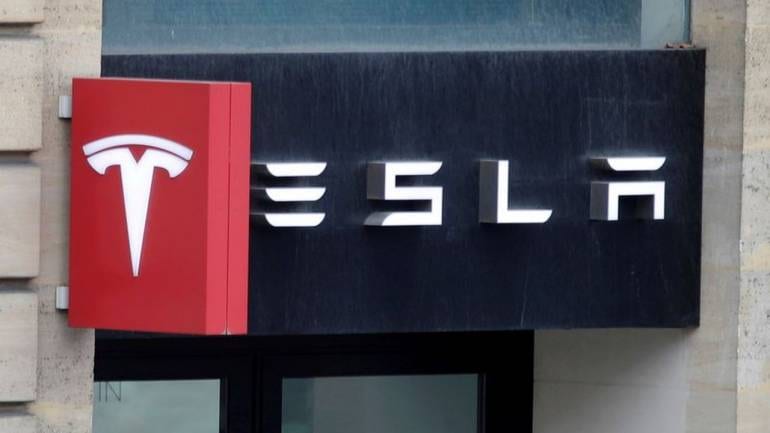 He added that those vehicles might be affordable but technically as advanced as the Tesla. He said that The Tesla will start its work in terms of sales and later on they will go into the manufacturing part. The manufacturing is totally dependent on the kind of response they will get in the sales.

Nitin Gadkari gives a statement that was very much encouraging was that he said “India is going to become a number 1 manufacturing hub for auto in five years,”. 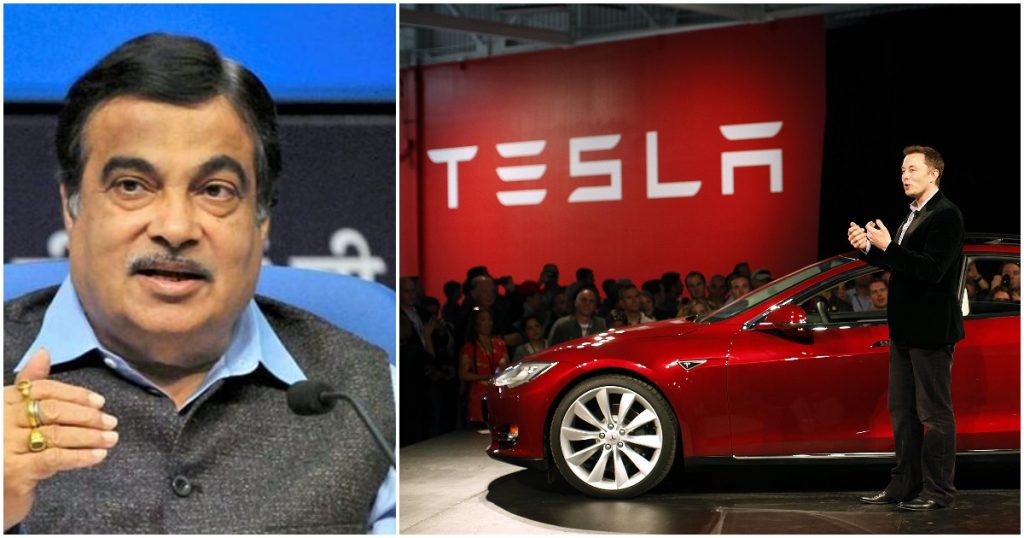 The CEO of Tesla Elon Musk gave an statement in the month of october saying that the company will come to india in the year of 2021. this piece of information he shared on his official twitter account. The caption he gave to the post was “Next year for sure,”.

The model which we are going to get in India is going to be much more affordable and easy to handle. The bookings are also going to start within few weeks, the exact date is not declared yet for the bookings. 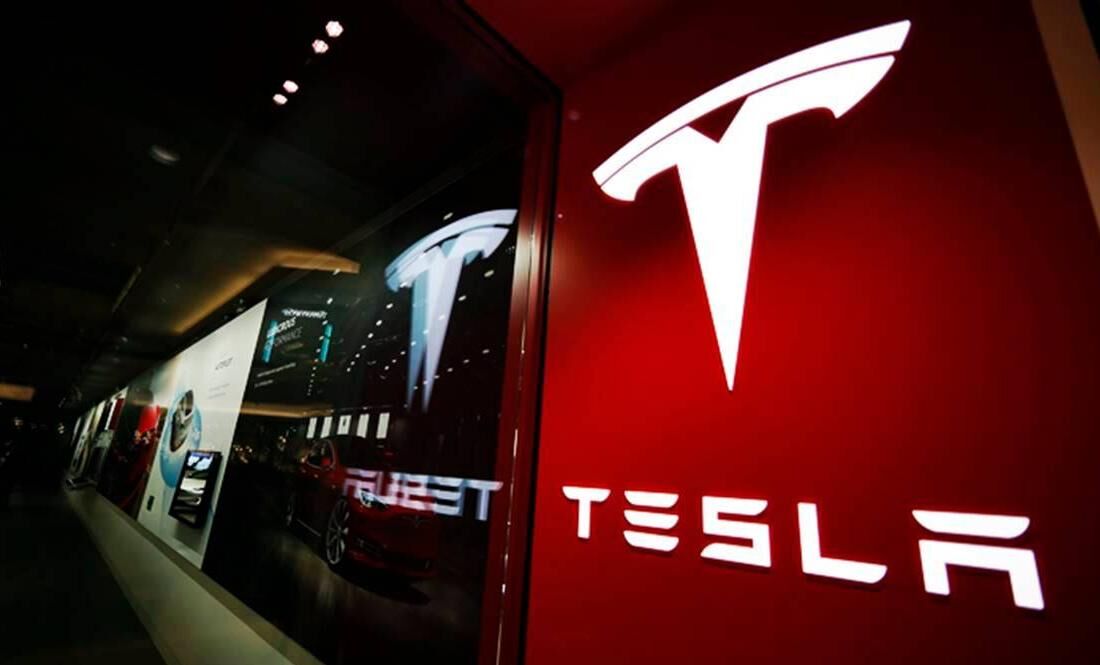 The completely built units will be imported and likely to be priced Rs 55 lakh onwards. Tesla will most probably handle sales directly as it does in other parts of the world.

In 2016, Tesla has collected $1000 deposit from interested buyers in India. However, those consumers are still waiting for their cars and some of them had told indianexpress.com they felt let down by the company. So, soon we are going to have the latest cars in India.