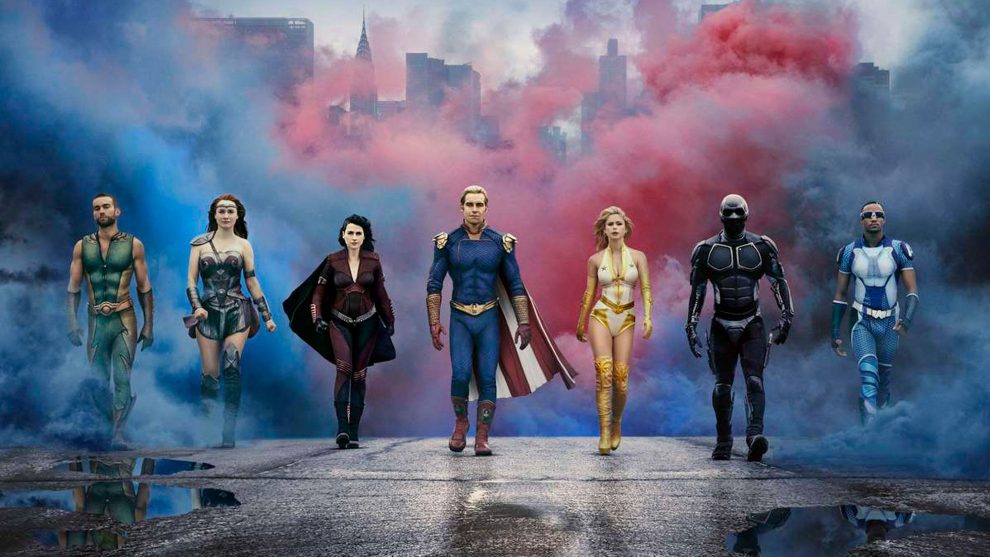 The Boys is one of the best and unique Superhero franchise

The Boys is one of Amazon’s best original shows. Adapted from the comic-book series by Garth Ennis and Darick Robertson, the show explores a world where superheroes are as human as they are superhuman. The show debuted in 2019 and by the season finale was already greenlit for Season 2, which aired in September this year.

With all the buzz around what Butcher and his boys are up to next here’s what we know about the next season.

The Boys was renewed for a third season even before the second season aired. In July, During the San Diego Comic-Com after party, it was announced by host Aisha Taylor that Amazon had renewed The Boys for a third run.

The season is still in the developmental stage with most expecting filming to start around March of 2021. So we can expect a new season to be out by September next year, around the same month as the season 2 premiere.

The final episode of the second season left a lot of boiling questions. With the boys disbanded, it’s unclear what Billy Butcher will be up to now. After losing his wife Becca, the only person in the world Butcher seemed to care about, it is unclear as to where Butcher’s plan of revenge over Homelander stand.

MM seems to have settled back with his family while Hughie has started working for Congressman Victoria Neuman (A Supe with Telekinetic powers and the one who committed the killings at the Compound V hearing). The last time we saw Stormfront she was burnt to a crisp and amputated by Homelander’s son, though she still appeared to be breathing. It is unclear if she will be back, though in a promotional teaser for season 3, Ayesha Cash, the actress who plays Stormfront says,” See you all in season 3” she pauses and asks the crew jokingly “Wait. Am I in season 3?”

Even at the Vought Headquarters there seems to be a huge shift in power dynamics, with Queen Maeve and Starlight joining hands, and Maeve having concrete evidence that could lead to Homelander’s downfall, it seems like… Girls got it done. Even A-Train seems to be on good terms with Star-Light so it seems that Homelander is all alone now,

We can expect season 3 to be the time when Homelander may finally snap and go all-out rampage mode. Season 3 will also introduce us to Soldier Boy, the first real Supe.

It sure seems to be drumming up to be an extraordinary season, until then you can binge the entire show until now on Amazon Prime.