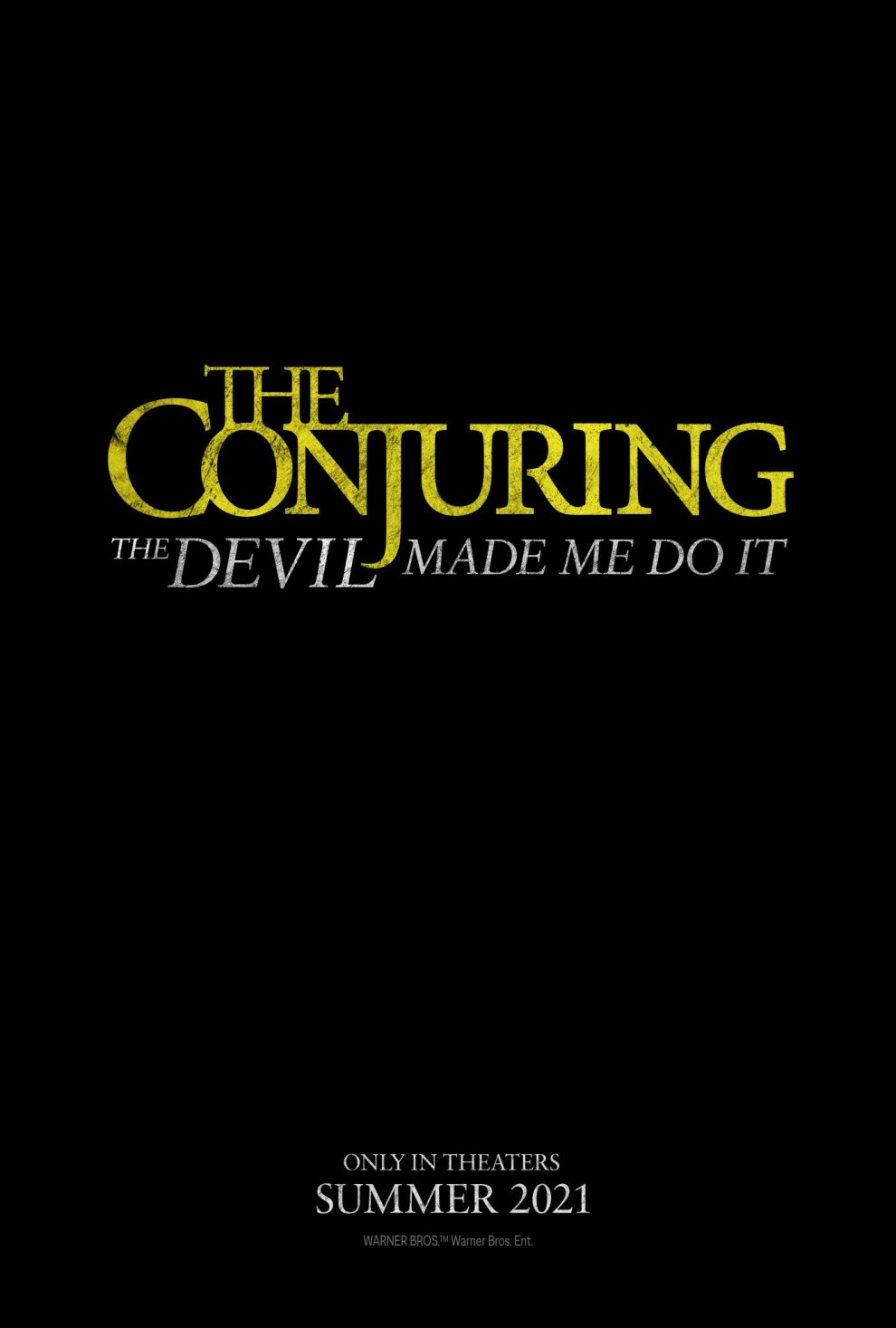 The Conjuring 3 is one of the highly awaited horror movies. All thanks to the immense success to the previous parts! The first movie of this horror franchise was released in 2013. 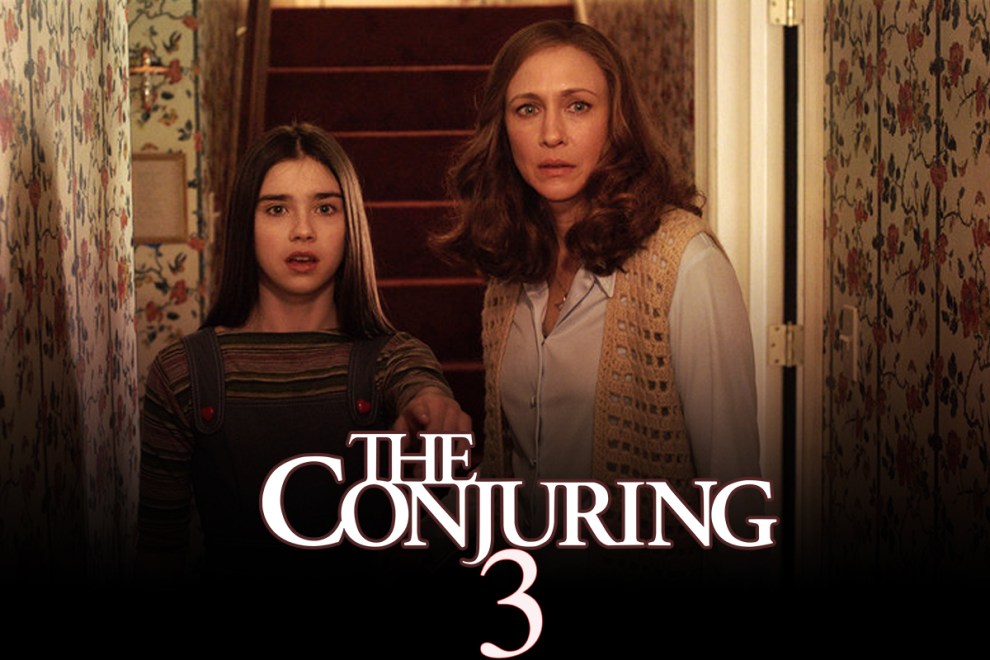 The Conjuring Part 1 and Part 2 was released in 2013 and 2016 respectively. After the success of the second part of the horror movie franchise, we have been waiting eagerly for The Conjuring 3. And it is happening!

The title of the upcoming conjuring movie is The Conjuring 3: The Devil Made Me Do It, sounds interesting right? The movie was supposed to release on September 11, 2020. But due to the sudden pandemic outbreak, the production had to be stopped and hence the release date got postponed.

But the makers have announced the final release date recently! The Conjuring 3 will hit the screens on June 4, 2021. And we cannot keep calm!

The Warner Bros. Pictures have announced the names of the actors who will be seen in the upcoming movie. Like the previous movies of this franchise, Patrick Wilson will play Ed Warren and Vera Farmiga will play Lorraine Warren, the paranormal investigators. 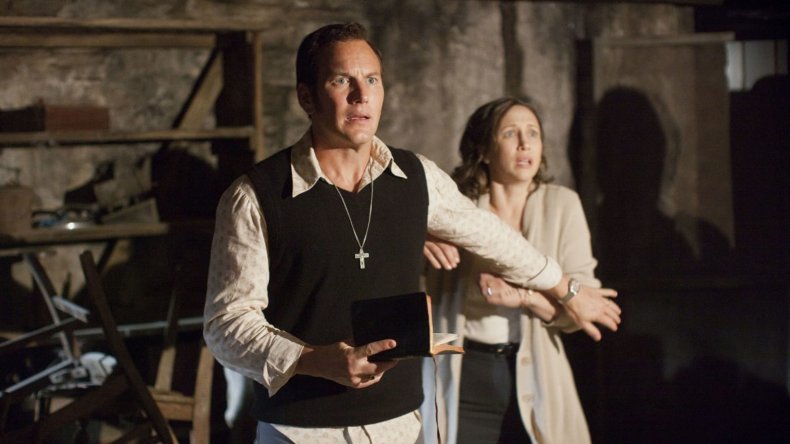 Apart from these protagonists actors like Mitchell Hogg, Ashley Brown, Ruairi O’Connor, Sarah Catherine, Julian Hilliard. Paul Wilson and Charlene Amoia are also a part of The Conjuring 3. As we have noticed that many actors from the previous parts of the franchise will be seen in the upcoming movie as well.

Well in the movie description by the Warner Bros Studios we got a gist of what The Conjuring 3 is going to be all about. As per the synopsis, it will be based on a new case being investigated by paranormal experts Ed Warren and Lorraine Warren.

It will basically revolve around a young boy who has been killed. But with further investigation, it leads them to something beyond murder. As the title of the movie suggests ‘The Devil Made Me Do It’, it will probably be related to evil possession. 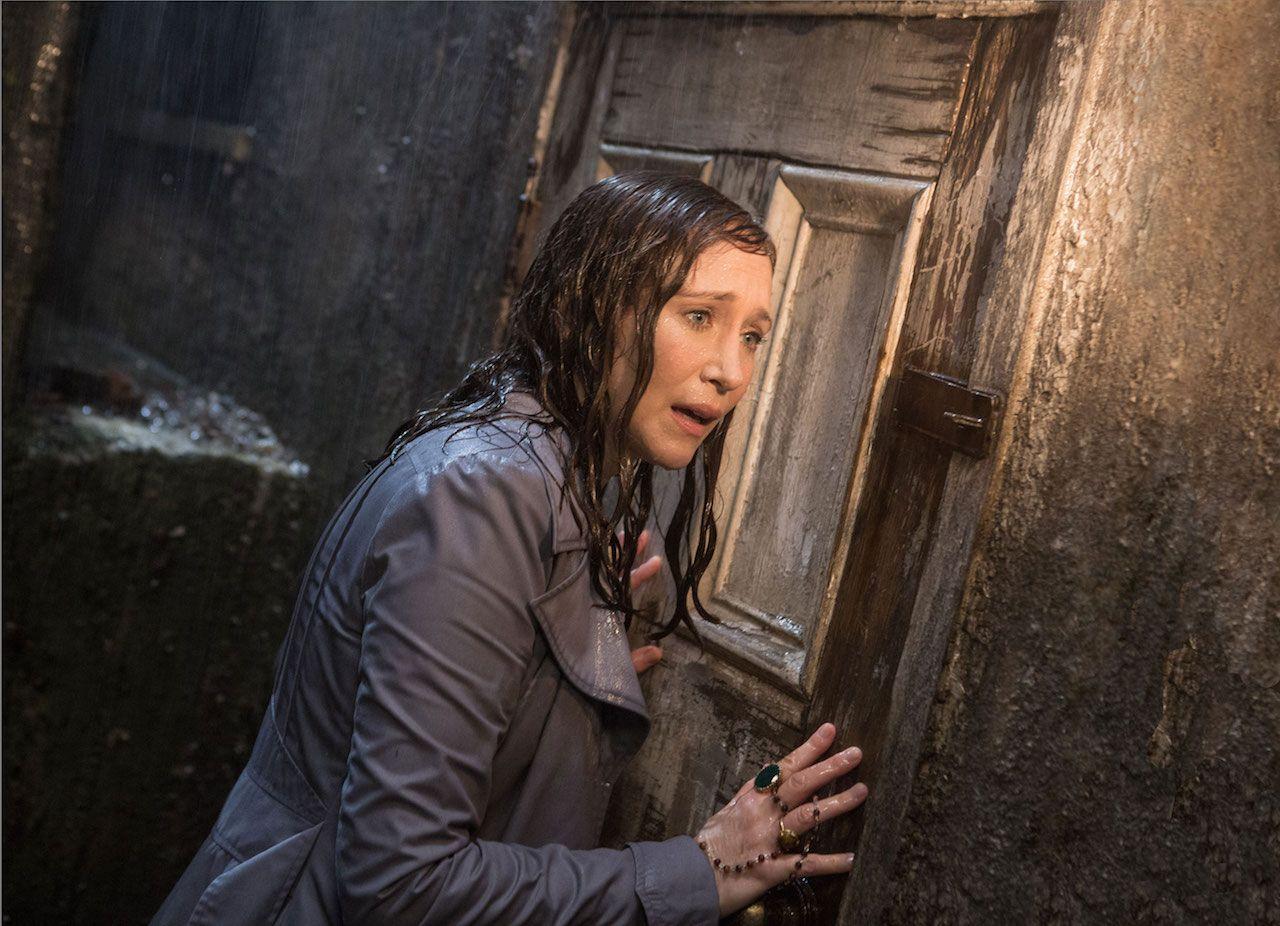 Well, looking at the plot of The Conjuring 3 it seems like it is going to be more thrilling and spooky!

This might interest you: The Boys Season 3: Expected Release Date, Cast, Plot And Much More