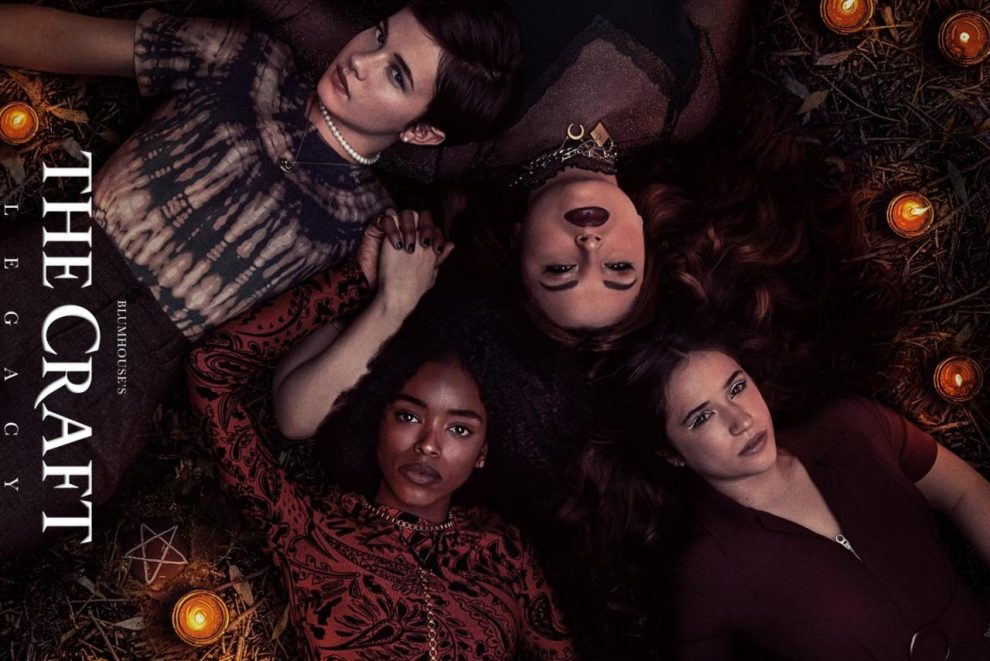 The Craft legacy trailer has been launched on Tuesday at the Blumhouse. We are going to talk about its plot and storyline for the upcoming horror movie. let me tell you first that about its plot, It will follow the 1996’s cult classic The Craft. movie. Its sequel type in which some of the plots in the trailer look similar to the original one but the characters is completely changed to draw the interests of the audiences. The first cult classic continued a group of four teenage girls in high school who quickly learn that conjuring up spells and curses comes at a price. Thus a new movie “The Craft Legacy” also follows a group of teenage outcasts who turn to witchcraft and the occult. The 1996 version was plotted to provide teen movie cliches and remaking them for horror.

The storyline in The Craft Legacy

The first trailer that has been launched on Tuesday, reveals the girls who unite together against the mean boys at their school,. they are seen taking matters into their own hands. But, suddenly they started experimenting with the help of witchcraft rituals. The girls begin to exhibit strange and unusual powers. After that, things start to go wrong, very unusual and strange power. It’s going to be one of the best horror movies of 2020 as its fans believed after watching its trailer.

Who is in the Cast?

If we talk about its cast. there you go. The Craft: Legacy casts Gideon Adlon, Zoey Luna, Lovie Simone, Nicholas Galitzine, with Cailee Spaeny, Michelle Monaghan, and David Duchovny. All the casts are perfectly selected for the particular role. It has been directed by Zoe Lister-Jones. It has been produced by Blumhouse film

The release date for the movie has been revealed. It’s going to premiere on 28 October 2020 if everything goes right. The craft Legacy will be made available on PVOD at the midnight. Fans are waiting for the date desperately. The film has been co-produced by Jason Blum under his Blumhouse Productions. It is generally known for producing low-budget horror films such as ‘Paranormal Activity’ and ‘The Purge.’

“I Am Woman” Anthem Singer Helen Reddy Dies At 78
Amybeth McNulty’s ‘Anne with an E’, Will there be a season 4?
Comment