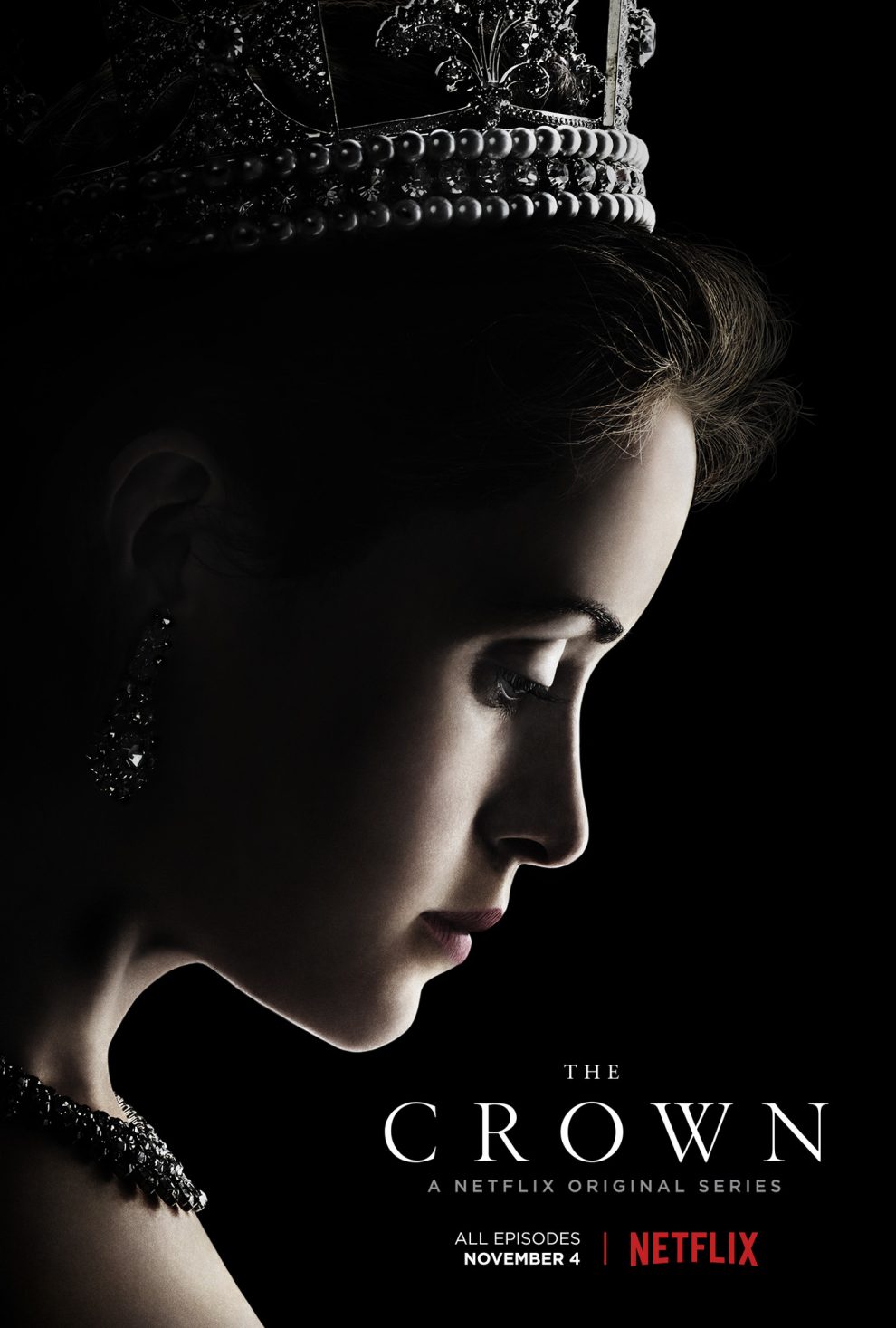 The Crown Season 5 is very much awaited ever since the last one came out. It’s a famous Netflix series in United State. The Crown revolves around the lives of the Royal Family of England. It shows the struggles of Queen Elizabeth II who had to take up the throne after the sudden death of her father, King George. She was very young and newly married when she turned from Princess Elizabeth II to Queen Elizabeth II. The series came at a time when a lot was not in the public eye about the family and people were curious. Following this, it became a massive success from the first season itself. So far, there are three seasons available on Netflix, and the fourth one is awaited, the fifth one will be coming soon.

The Crown Season 5 Is Expected To Premier In 2022

When the lockdown started, and the productions were halted, we all thought that The Crown Season 5 would not be released this year. Many reports even suggested that we shall not expect the upcoming season until 2022 at least. Especially when the official social media accounts revealed that The Crown Season 4 would be out on November 15, 2020, so it is likely that the Crown Season 5 might not be out for another year yet.

The Crown Season 5 Is Not The Final Round

In an interview, Peter Morgan revealed that when they started the series, they planned it for six seasons. But as the show progressed, they thought that five seasons would be sufficient. But as they all sat together and started toying around the idea for the upcoming seasons, they went back to the original plan. So we now know for sure that The Crown will have six seasons in total.

Queen Elizabeth II To Be Replaced In The Crown Season 5

The Crown has maintained the record of changing the cast after every two seasons. Morgan revealed that he wanted to keep the series as real as possible. Since each season represents a decade, it was crucial to keep changing the actors after two decades. Reports confirm that Imelda Staunton from Harry Potter will play the role of Queen in The Crown Season 5 and The Crown Season 6. In an interview, she said that she was honoured to be a part of the series and finally take it to the end.

The Crown Season 5 Will Start The Transition Period

As per reports, the Crown Season 5 will feature the 1980s-1990s era. Morgan did reveal that the series won’t end to the present times. But it will come close. So we are expecting that The Crown Season 5 will initiate the transition period of going from the 20th century to the 21st century. We also hope a lot of drama as the 90s era was a challenging era for the royal family. It featured multiple divorces within the family and the death of Princess Diana.

Virgin River Season 2: When Can You Expect?
The Yuru Camp Season 2 : Everything You Should Know!!
Comment