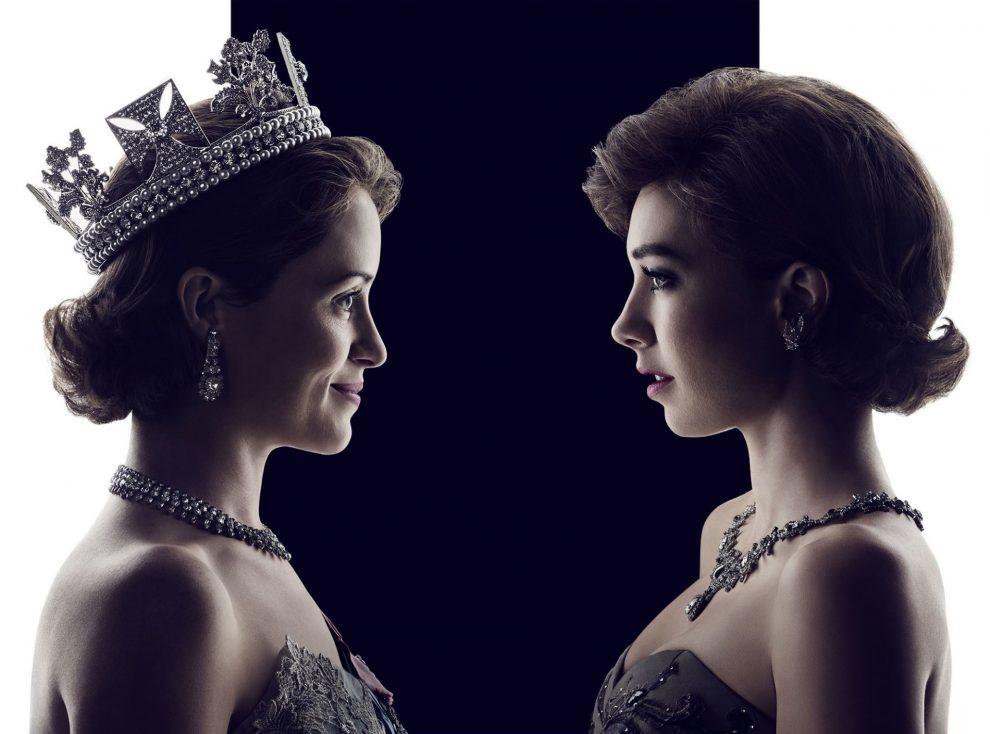 The Netflix series will be coming with its fourth season in November 2020. Owing to the immense success of its previous seasons The Crown Season 5 is expected after the forthcoming season hits the screen. But are we getting a fifth season?

The Crown Season 5: Is It Happening? 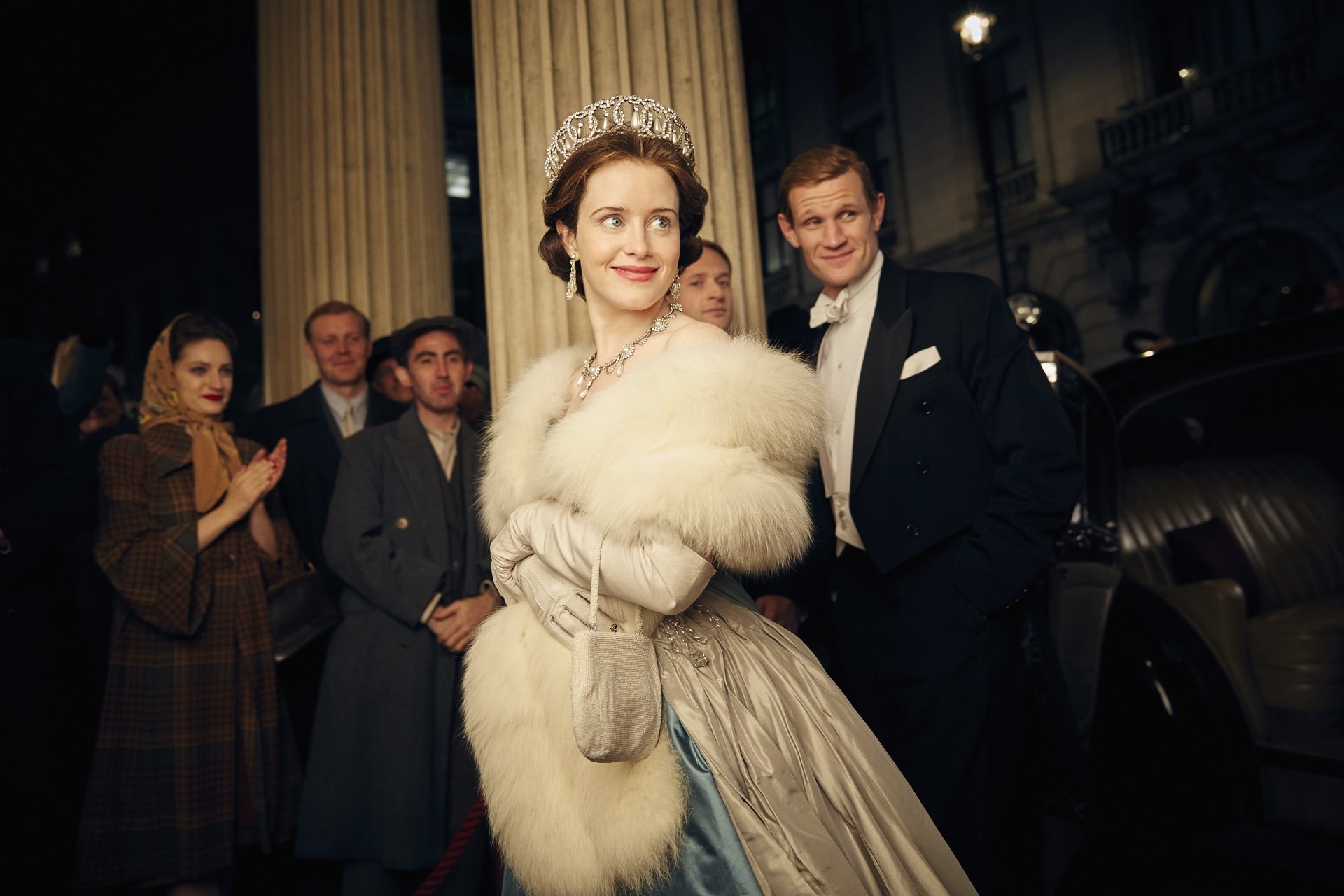 The Netflix series released its first season in November 2016 and the third season was dropped in 2019. Now we are eagerly awaiting The Crown Season 4 is hit the screens. And the scheduled release date for the fourth season is November 15, 2020. So what next?

Are we getting The Crown Season 5? Well, initially the makers had announced that the fourth season would be the final instalment of the series. And that left us quite disheartened, but it seems like the makers and Netflix decided to consider the amazing response the previous seasons got. Thus they renewed the series. 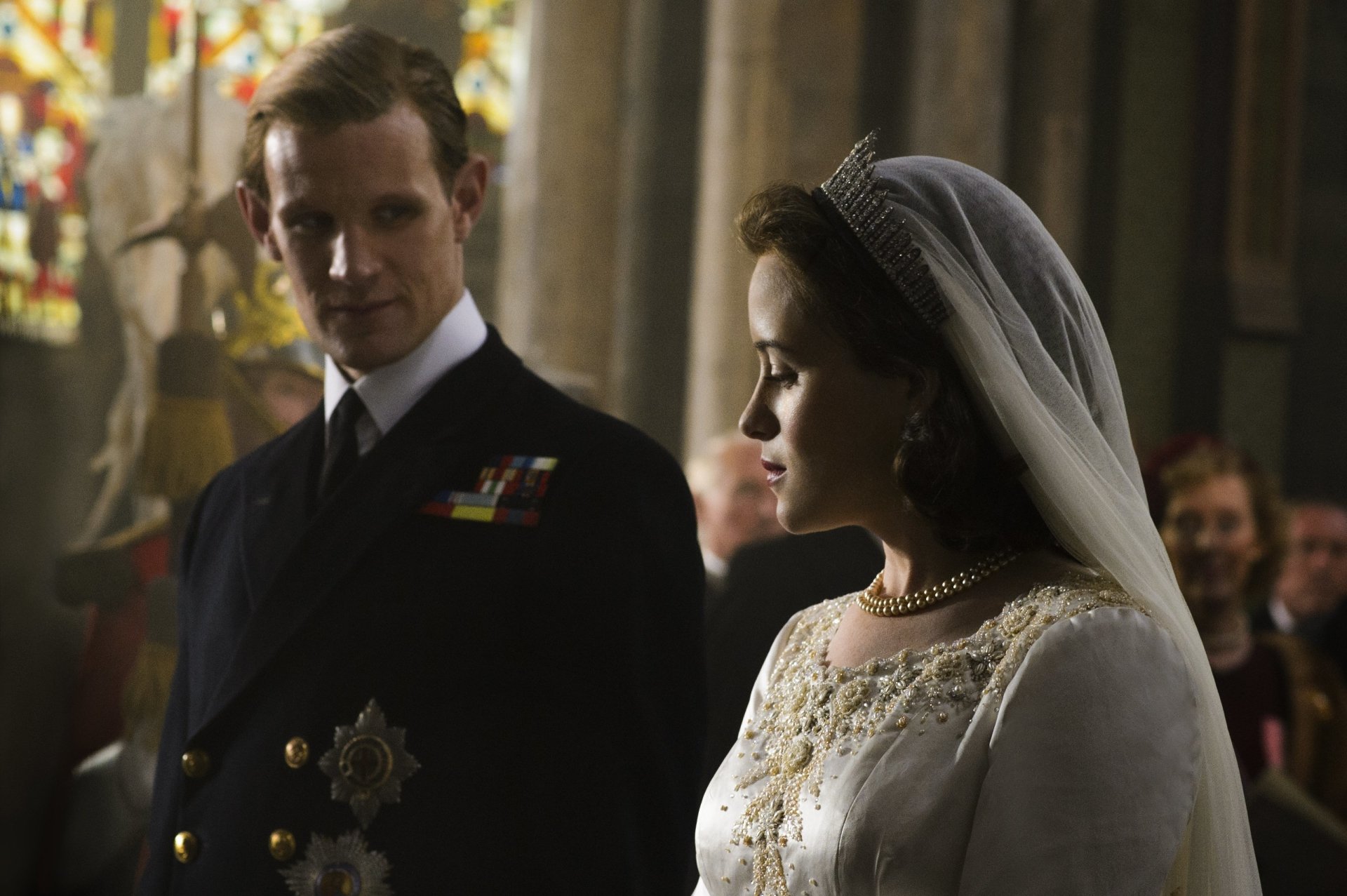 Yes! The series has been renewed for two more seasons. In July 2020, the maker of the series confirmed that The Crown Season 5 and 6 is on the cards. As per sources, the production might start by early 2021 and we can expect The Crown Season 5 to hit the screens by the end of 2021 or early 2022.

The Crown Season 5: What Is It Likely To Have In Store For Us? 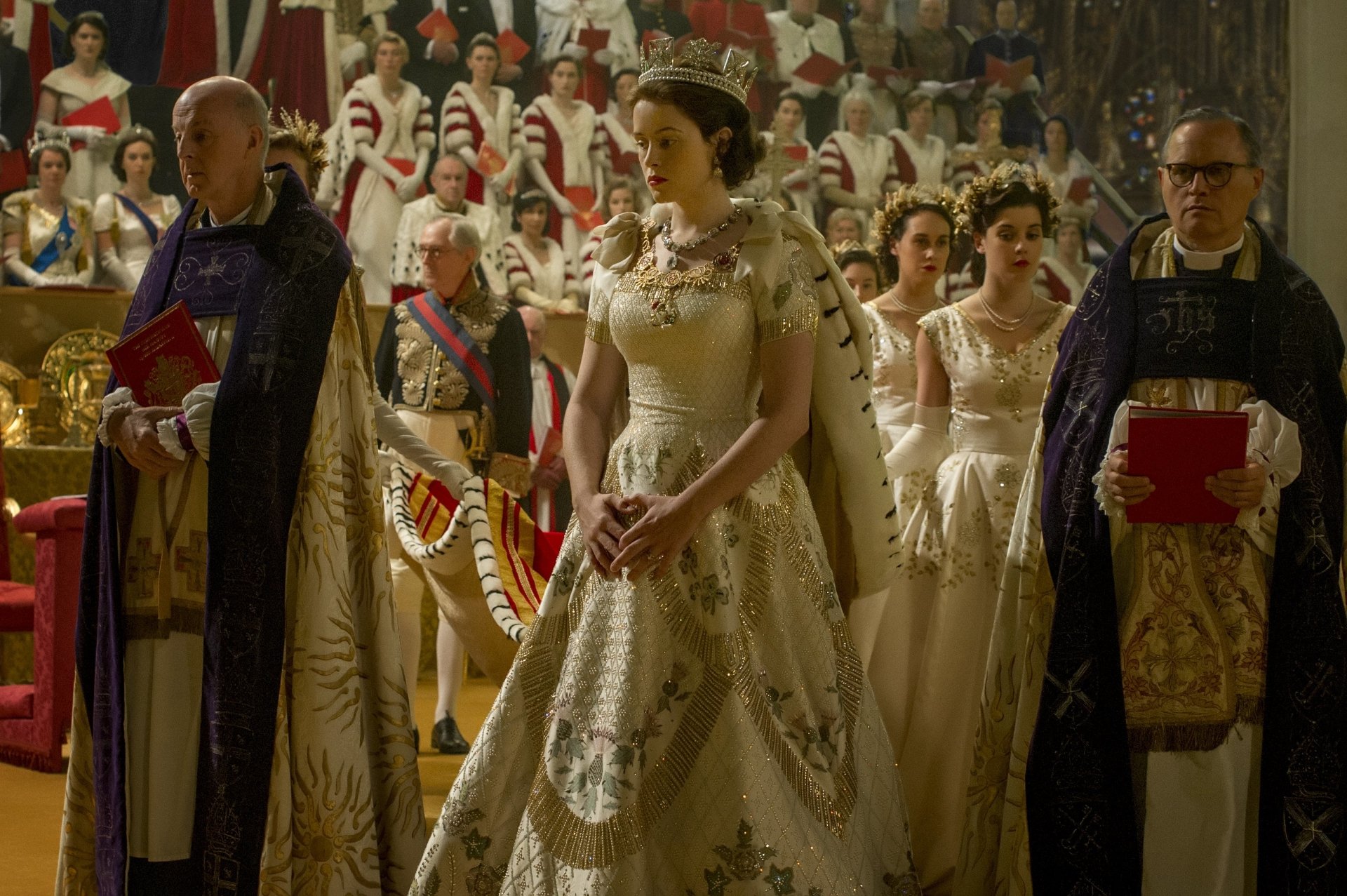 We know that the series revolves around the British Royal Family, especially focusing on the life of Queen Elizabeth II. It tells the story of British Royalty from the 1940s until the present times. Therefore its portrayal is quite realistic. We got the perfect glance of how the Royal Family functions.  The fourth season is expected to cover the time period from the 70s till the 90s.

In a word, The Crown Season 5 will unfold a lot of secrets of the British Royals.

This might interest you: Virgin River Season 2: Release Date, Plot And Other Updates