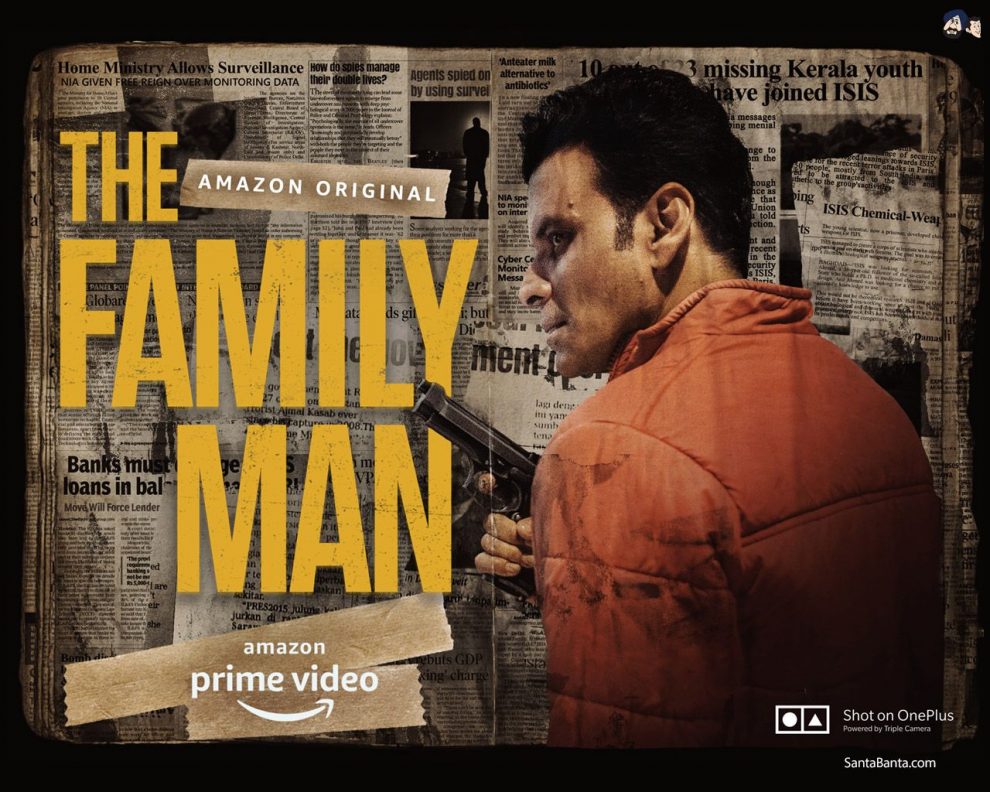 The Family Man Season 2 is eagerly awaited by the fans owing to the immense success of the first season. The first season of this Amazon Prime series premiered on September 2019.

The Family Man Season 2: By When To Expect? 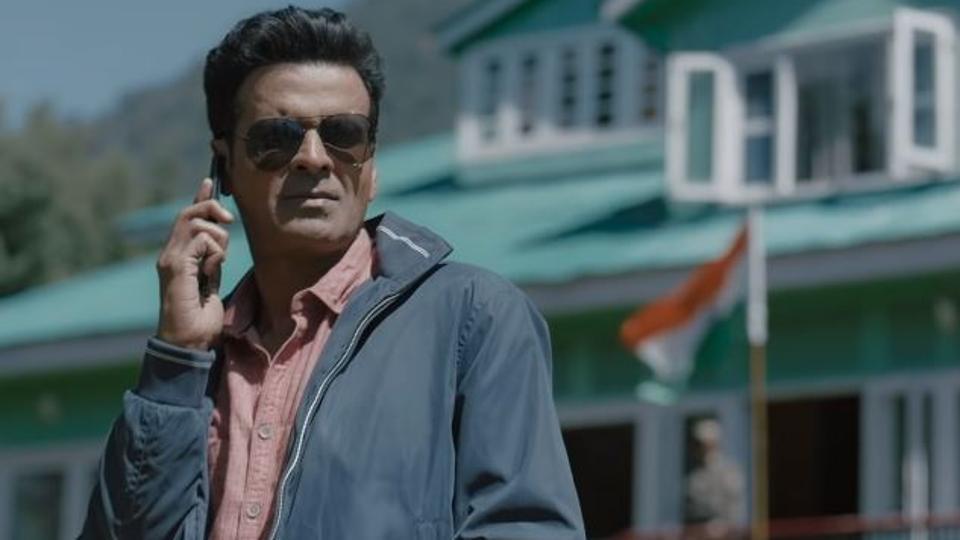 The first season of the series was dropped in September 2019. And it got an amazing response from the critics as well as the audience making it one of the most-watched series on Amazon Prime.

It also increased our eagerness for another season. And the good news is that it is finally happening! Yes, The Family Man Season 2 is going to hit the screens soon. Although the upcoming season was expected to drop by October 2020 that did not seem to be possible because the production work was delayed in between due to the pandemic outbreak. 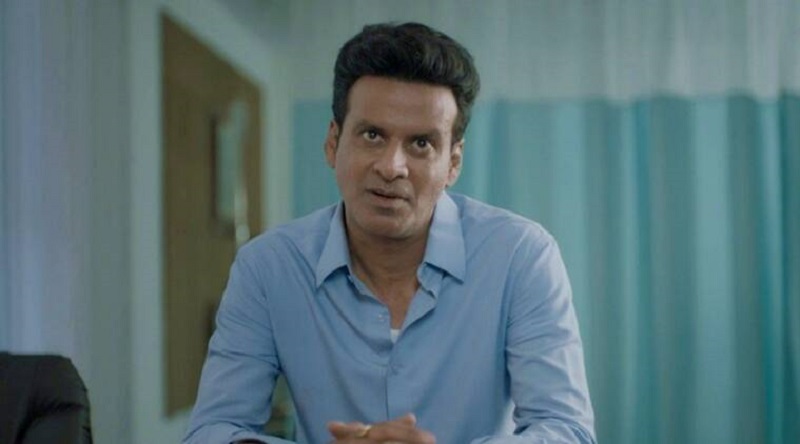 The shootings started in November 2019 but everything came to a halt in March 2020. But as per sources, the production is almost done. And The Family Man Season 2 might premiere in December 2020. Although an official announcement from Amazon Prime is still awaited.

The Family Man Season 2: What To Expect?

The first season of this amazing series really touched our hearts. The story revolves around Srikant Tiwari who is an active agent of the National Intelligence Agency. But amid his highly secretive and risky occupation, he struggles between his work and family responsibilities.

In the previous season, we saw that a massive gas leakage has been planned in New Delhi. We saw how the gas leakage already begins, a and before any conclusion, the season ended. So in The Family Man Season 2, we will know if the gas leakage plan actually succeeded or Srikant and his team managed to stop it before it got too far. 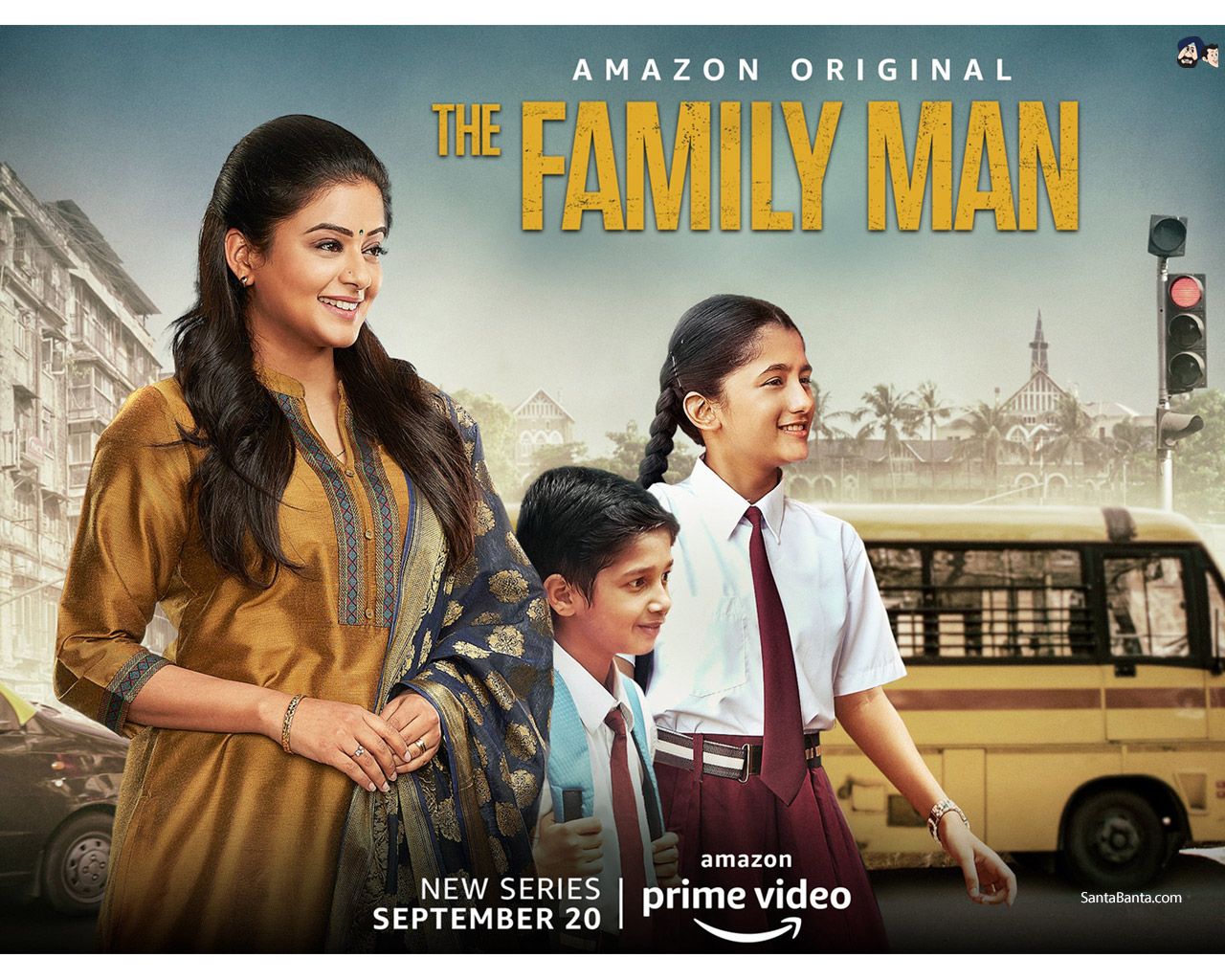 Also, Srikant and TASC are trying their best to track Zulfikar and know about his mission. So there are chances that Zulfikar’s whereabouts might be revealed by Srikant. Also, there is much more to see when it comes to Srikant and his struggle between his work life and family life.

The Family Man Season 2 will reveal how far Srikant goes for his family as well as for his nation. Will, he ever choose between the two? If yes then which one, his duty for the nation or his family? We can expect all these answers from the upcoming season.

In a word, the upcoming season is going to be full of revelation, action and thrill.

This might interest you: Mirzapur Season 3: Expected Release Date, Plot And Much More