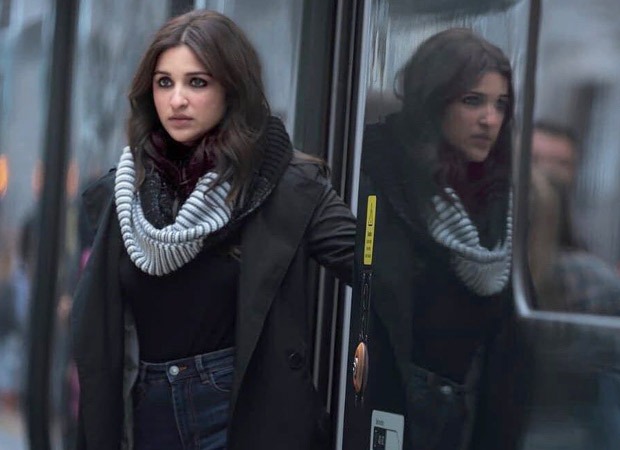 The Girl On The Train is a movie featuring actress Parineeti Chopra is going to get release soon. The makers have said that they are going to release the trailer on netflix on on February 26, 2021.

The movie is directed by Ribhu Dasgupta, it is going to be a thriller movie. 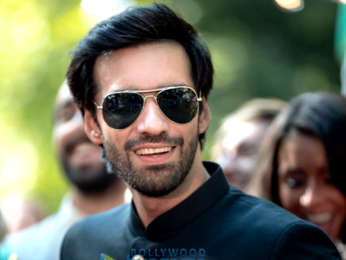 Director Ribhu Dasgupta said, “I always wanted to explore this genre and loved this unique story. There is plenty to relate to both in terms of the emotions and mysteries that I was able to delve into in this thriller – rejection, loneliness, voyeurism, daily commutes on which we see and don’t see things. It was an extremely fruitful experience working on the film and collaborating with Netflix is always incredible. Hope the audience will be as excited watching The Girl On The Train as I was making it.” 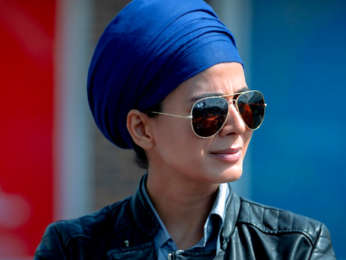 Group Chief Executive Officer, Reliance Entertainment Shibasish Sarkar, said that the movie is their first movie in collaboration with netflix. He also said that in future we are going to see many these kind of movies.

He said that they are very much excited for this suspense thriller, Ribhu’s directorial sensibilities, he also talked about the cast and they said that the each cast of the movie is really very talented. 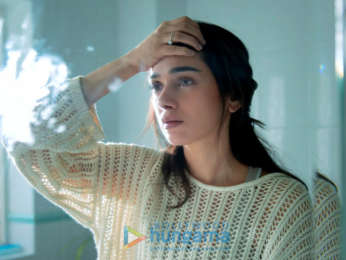 The Girl On The Train was supposed get release in the month may 2020 but due to pandemic they had to postpone it. And now finally we are going to see trailer on our screen.

TagsParineeti Chopra The Girl On The Train