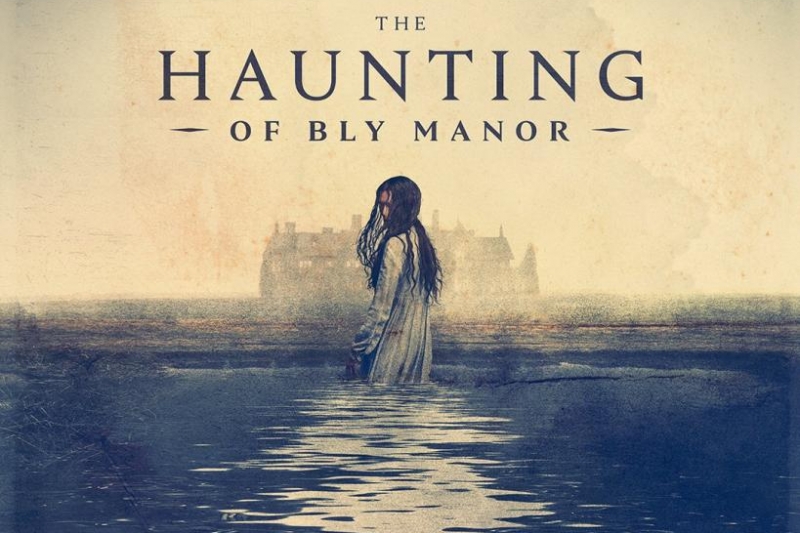 Directed by Mike Flanagan and starring Victoria Pedretti, Oliver Jackson-Cohen, Henry Thomas among others, in the lead roles, The Haunting of Bly Manor seems promising and full of mighty scares. Flanagan is known for his extraordinary storytelling and swift transitions of shots and scenes. The sequel to The Haunting Of Hill House comes out on October 9, two years after the former’s release.

The Haunting of Bly Manor Synopsis

The official synopsis of the series reads, “Dead doesn’t mean gone. An au pair plunges into an abyss of chilling secrets in this gothic romance from the creator of ‘The Haunting of Hill House’”

The Haunting of Bly Manor tweeted the official trailer.

The official trailer was posted by their twitter handle on September 23, fans of the show have been patiently waiting ever since.

The Haunting of Bly Manor is an adaptation.

The series, which has nine confirmed episodes, is an acclimatization of Henry James’ gothic novella The Turn of the Screw, which revolves around the story of a governess hired to care for two young children at an expansive country manor in England, who comes to believe that the house is haunted. That said, if Flanagan’s version of Shirley Jackson’s The Haunting of Hill House was any proof of his way of storytelling, the show is going to make substantial alterations in James’ original story, hopefully in a good way, as Flanagan’s Hill House was both extremely spooky and poignant.

The trailers have been very well received and palpably unnerving and ambiguous. The posters and titles of the episodes establish horror and incite excitement without actually giving away a single element of the plot. We’re only a few days away from the premiere of the Netflix original series, and to help keep the buzz alive, the show’s official Twitter account posted a series of eerie posters disclosing the titles of each episode.

We found Hill House extremely moving and spooky, I’m sure fans like me can’t wait to see what Flanagan does with a Gothic romance, which will be the main genre this time around.

“The Haunting of Bly Manor is the second installment in The Haunting anthology. Henry James’ The Turn of the Screw is one of the most influential ghost stories ever written. What struck me as a really wonderful opportunity for this season was Henry James wrote other ghost stories as well, most of which have never been adaptation. The opportunity to go further into Henry James’ library, to try to find a way to bring them all together, it was a challenge that we really couldn’t say no to.”

Hunter x Hunter Season 7: Anime’s untapped potential
Sex Education Season 3 is all set to enroll you back into the Netflix’s class
Comment