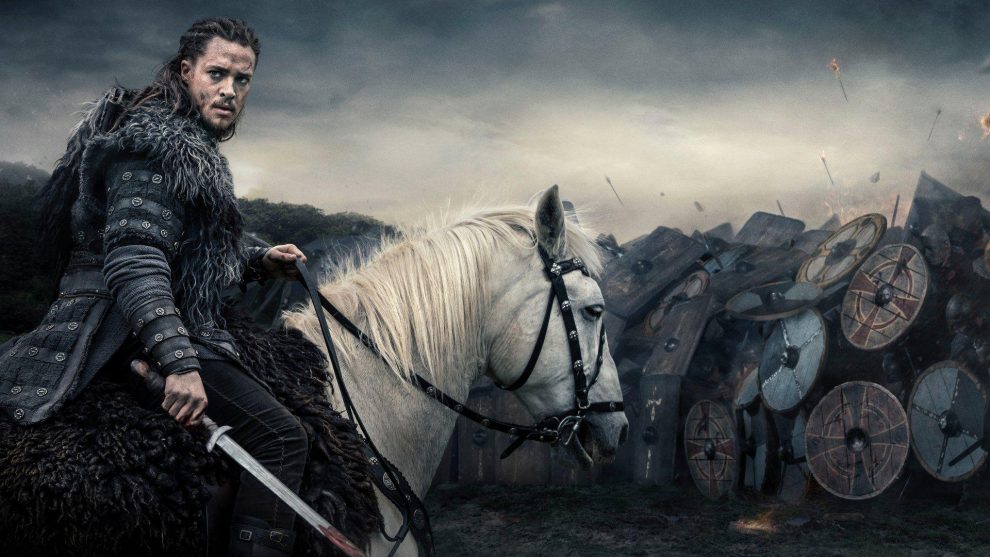 The Last Kingdom is a Netflix Original historical-fiction drama, based on The Saxon Stories by author Bernard Cornwell. The series was once a co-production between the British broadcaster BBC and Netflix, but since the third season, the series production has been entirely handled by Netflix. This series has been doing great internationally and has appeared in multiple top ten lists around the globe. After an incredible season of The Last Kingdom, Netflix has left us wanting even more of Uhtred of Bebbanburg’s adventures around Anglo-Saxon England. The series has officially been renewed, and production may begin in November 2020. Here’s everything we know so far about The Last Kingdom season 5. The cast announced the news in a video released by the official The Last Kingdom Twitter account.

When is it Releasing?

It’s hard to predict when it will return, earlier there was a chance that it could be mid-late 2021. There’s no official word yet on when The Last Kingdom season five will be released, since all the production and shootings of the worldwide entertainment industries were on halt earlier, now the crew intends to start filming before the end of the year. If everything runs smoothly, then the series may be able to stick to its usual 18-month production cycle, suggesting a possible release date in late 2021 or early 2022.

The cast of The Lost Kingdom has begun arriving in Hungary, where the show shot its first four seasons. As we witnessed a lot of bloodshed in the previous season, a lot of cast members will no longer be joining, characters like Ian Hart’s Father Beocca won’t be back after he drew his last breath. We also said goodbye to Toby Regbo’s Aethelred.

Which books is the season based on ?

Netflix has provided a synopsis for The Last Kingdom season 5, which will be based on the next two books in Bernard Cornwell’s Saxon Stories novels: Warriors of the Storm and The Flame Bearer. Based on books nine and ten – The Warriors of the Storm and The Flame Bearer – the fifth installment will see Uhtred realize his destiny is more than just Bebbanburg: it is tied to the future of England itself. Charged with training King Edward’s first-born son Aethelstan as a warrior, Uhtred’s ambition will have an even higher purpose. But to achieve this destiny, Uhtred will have to face down his greatest enemy and suffer his greatest loss.

What can we expect to see from The Last Kingdom season 5?

Just like season 4 we are expecting to see another time skip for the fifth season. We’re not expecting many of the characters to alter their appearances too much, but the largest change will be between King Edward’s sons Aethalsten and Aelfweard, who will require new actors to reflect their growth.As the Danes have lost a huge amount of territory to the Saxons, so it wouldn’t be surprising to see more Danes arrive from abroad to try and reclaim lost land. Brida, who was last seen giving birth to Ragnar’s baby, still wants revenge on Uhtred and the Saxons. Vengeful, and full of pride, Brida is likely to surface again, and maybe with another army behind her. There’s also the matter of Haesten surviving the siege of Winchester, and the slippery snake is bound to find his way into the inner circle of some Danish lords

What do you expect to see in the fifth season of The Last Kingdom on Netflix? Let us know