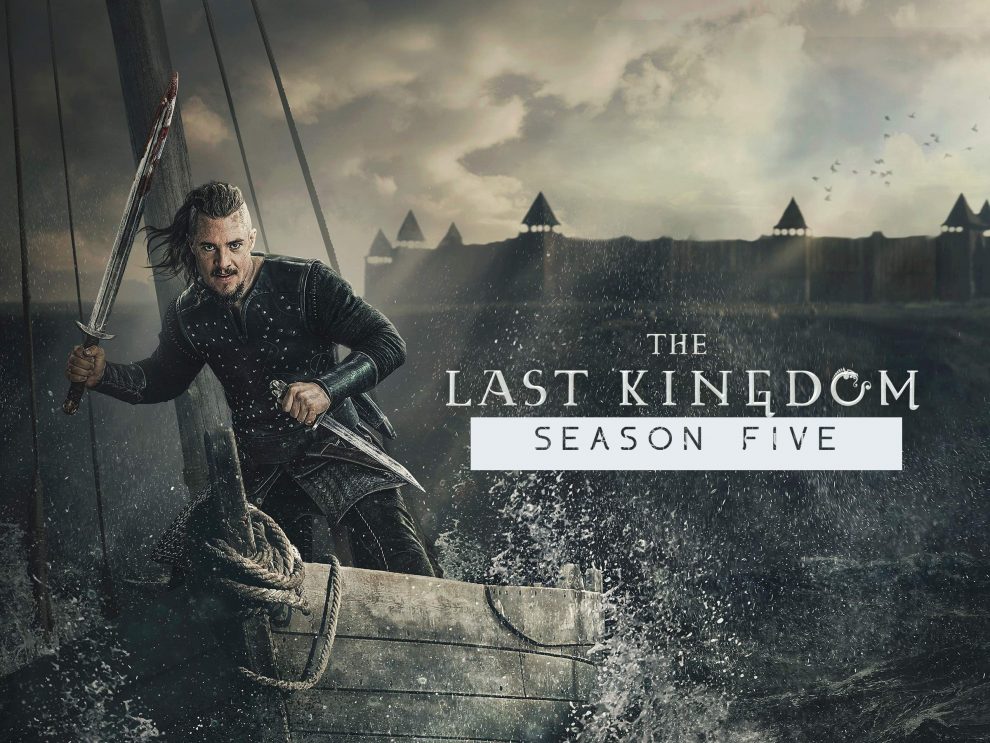 Based on The Saxon Stories Novels by Bernard Cornwell, The Last Kingdom is a British Fiction Historical Drama.Initially the show aired in BBC America and in BBC Two in 2015.Later the show was picked by Netflix from season three which came out in November 2018 and fourth season in April 2020.Soon after the fourth season released,the show renewed for a fifth installment in July 2020

Engkand is divide into the Heptarchy -a collective name applied to the seven kingdoms of the Anglo-Saxon England in the 5th century.Uthred of Bebbanburg is the protagonist

The Last Kingdom will continue with Cornwell’s Saxon Stories Novels. The fifth season will be an adaptation of Book nine-Warriors of the Storm and Book 10-The Flame Bearer.The fifth season is u der production but there has not been any confirmation from either The makers nor Netflix on the release date of The Last Kingdom season 5 ,we anticipate it to release in Mid 2021 or later.

This Might Interest You: Prison Break season 6 Is Back To Us

Away Season 2: Latest updates are right here?
Poldark Season 6: Everything You Should Know Is Right Here!!
Comment