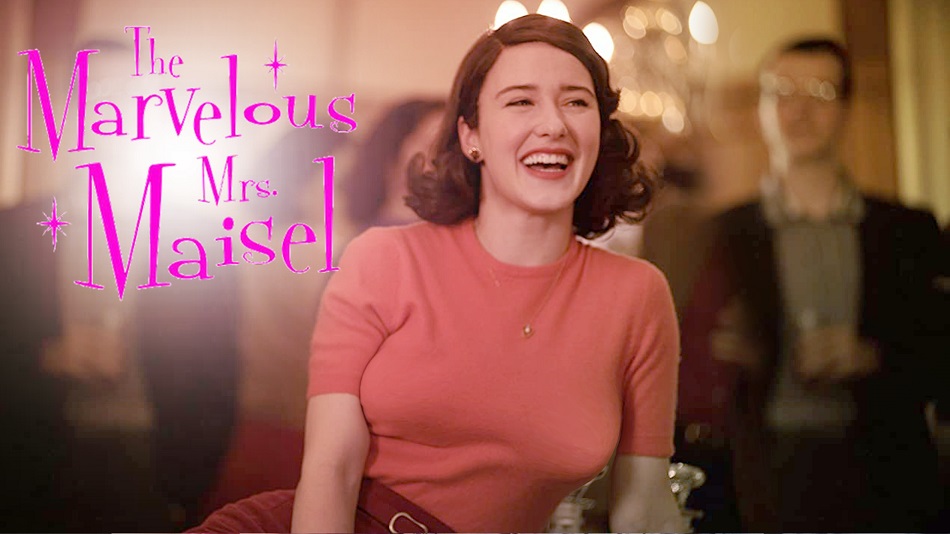 The show is set in the late 1950s,where Mrs Maisel is a housewife living in the New York City who discovers she is absolutely outstanding at stand up comedy and starts to pursue stand up comedy as her career.After the first season was a success , Amazon Studios picked this series. The second season came out in 2018 in December and so did the third in 2019.The series was renewed by Amazon studios for fourth season last year in December itself.

When can you expect The Marvelous Mrs Maisel season 4?

Sherman-Palladino revealed at a virtual panel discussion: “We’re starting back on January 7.” Therefore its confirmed that The Marvelous Mrs Maisel won’t return before this year ends, but “filming will kick off at the start of 2021”, which means The Marvelous Mrs Maisel would premieremostly by Mid 2021 “Costume fittings are happening [now], sets are being built like mad. All of the stuff is happening,” Sherman-Palladino added in one of her Instagram post “We’re breaking our stories, we’re writing.And then in December, we’re dragging the actors in and we’re going to table read the scripts.”she added

Though the initial production started in January but the timelines are subject change and the production was halt too due to the pandemic ,till then you all can go back and binge on the last three season only on Amazon prime video

This Might Interest you:Black Mirror Season 6 : Everything is right here

Kiss Me First Season 2: Are We Getting Another Season?
KGF Chapter 2: Release Date, Plot And Everything You Need To Know
Comment