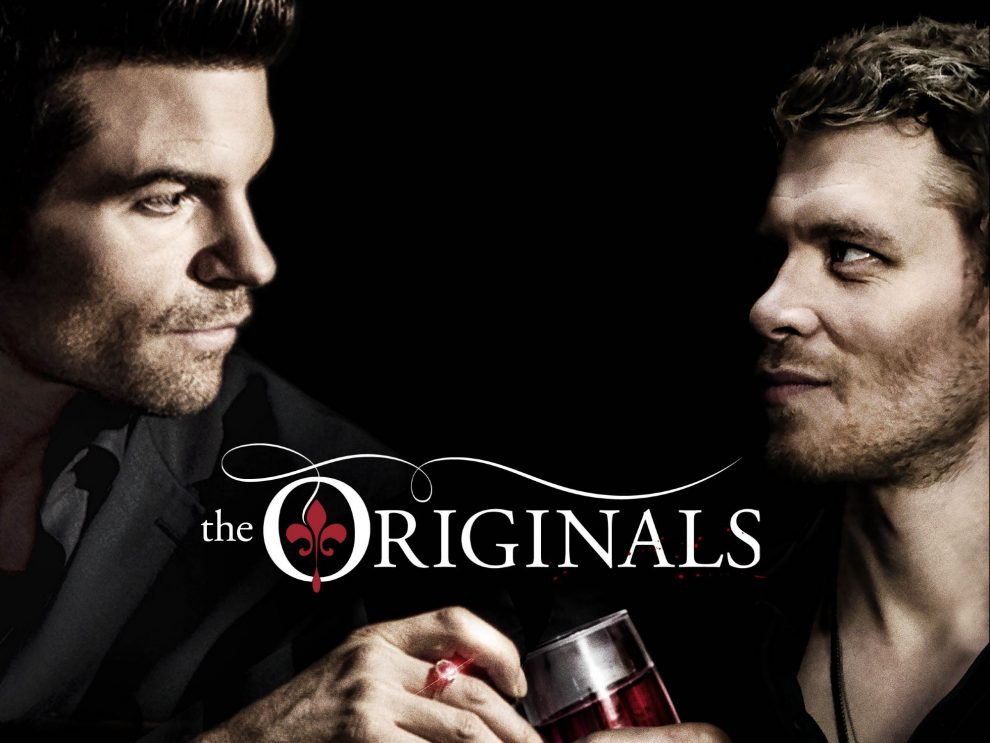 The Originals Season 6 has kept all the fans on their toes. The series started as a spin-off to the famous series The Vampire Diaries. The Originals is a perfect combination of horror and supernatural fantasies of vampires, werewolves and witches. It was created by Julie Plec and premiered on The CW and Netflix. It derives its name from the story of the original vampire of the world and the most vital people to ever exist on the planet. The Originals ended with five seasons in August 2018. But fans wanted more and have been waiting for The Originals Season 6 ever since.

Is The Originals Season 6 Happening?

The Originals is said to be the first-ever successful spin-off for The CW. With five super successful seasons, the creators concluded it on August 1, 2018. It had a total of 92 episodes, and each has stuck to their audience’s ribcage. Unfortunately, The Originals Season 6 will only be a dream. It’s not happening. Reports suggest that the series did exceptionally well until the third season. But the TRPs started to decline as the show entered its fourth season as the storyline became “predictable”. Following this, the idea of The Originals Season 6 was dropped.

Before the filming for The Originals Season 5 started, Julie took to Twitter to say goodbye to the series. She said that it is both “a gift and a burden” to be able to decide the ending of a show. She continued and said that not every show is lucky enough to be able to decide when its time to end. While they celebrated the ending of The Vampire Diaries and it is a luxury and an emotional ride to do the same with The Originals as well.

However, both The Originals and The Vampire Diaries got an extension with series Legacies.

What Could Have Been The Cast For The Originals Season 6?

Season five ended with Klaus and Elijah’s death. Hayley died a few episodes before them. With the main characters already dead in the finale, The Originals Season 6 would have felt incomplete. Had it been a reality, the season would have had Hope Mikaelson, Rebekah, Marcel, Freya Mikaelson, Vincent, Kol Mikaelson and a few more.

What Would Be The Plot For The Originals Season 6?

The Originals series revolves around the lives of the first-ever vampires to exist on the planet. And their legacy continues with the birth of Klaus Mikaelson and Hayley’s daughter Hope Mikaelson. The entire Mikaelson family fights through all odds to ensure a better life for Hope and a better future for her. At the same time, Hope is tribrid, i.e., and she is a vampire, witch and a werewolf. She is one of her kind. However, her vampire side has not been triggered yet.

The Originals Season 6 could have another spin in the story of Hope Mikaelson where she could be fighting the demons or the black magic. Along with the lives of Rebekah and Marcel, Davina and Kol and Freya and her son. With a series about black magic and witches, the possibilities are endless. Since it’s not happening, fans have high hopes from Legacies.

Haikyuu Season 5: Release Date, Plot And Other Updates
Parasyte Season 2: Are We Getting Another Season?
Comment