The Rain Season 4 is highly awaited by the audience. The series premiered its first season on May 4, 2018. This post-apocalyptic Netflix series has completed three successful seasons so far. And has received much appreciation from the critics as well as the audience. Now we are all anticipating another season of this Danish series. But the question lies here is that has Netflix renewed the series?

The Rain Season 4: Renewed Or Cancelled? 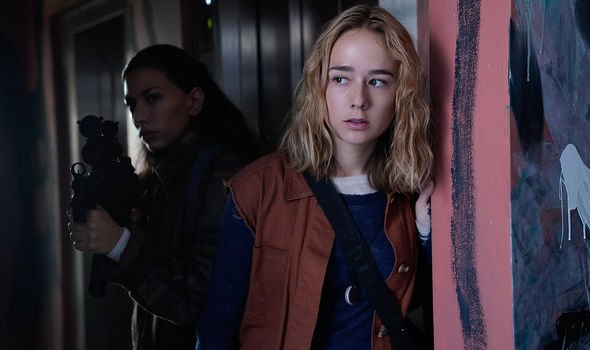 The third season of this post-apocalyptic series was aired by Netflix on August 6, 2020. And now we all want another season of this amazing series. But unfortunately, there is no such official announcement from Netflix that they planning to renew the series for another season.

Moreover, when the third season was renewed, Netflix had officially announced that it was going to be the season finale of The Train series. Hence we don’t think we can expect it to get renewed. Although after the major success of the previous two seasons the makers might think of adding one more season to the franchise.

But for that, they need to change the entire storyline. And we know it is not going to happen anytime soon. So there are fewer chances that we will get The Rain Season 4.

The Rain Season 4: What To Expect If We Get A New Season?

Well, there is very less hope that we will even get another season of The Rain. Because Netflix had already announced that the third season was the final season of the series. 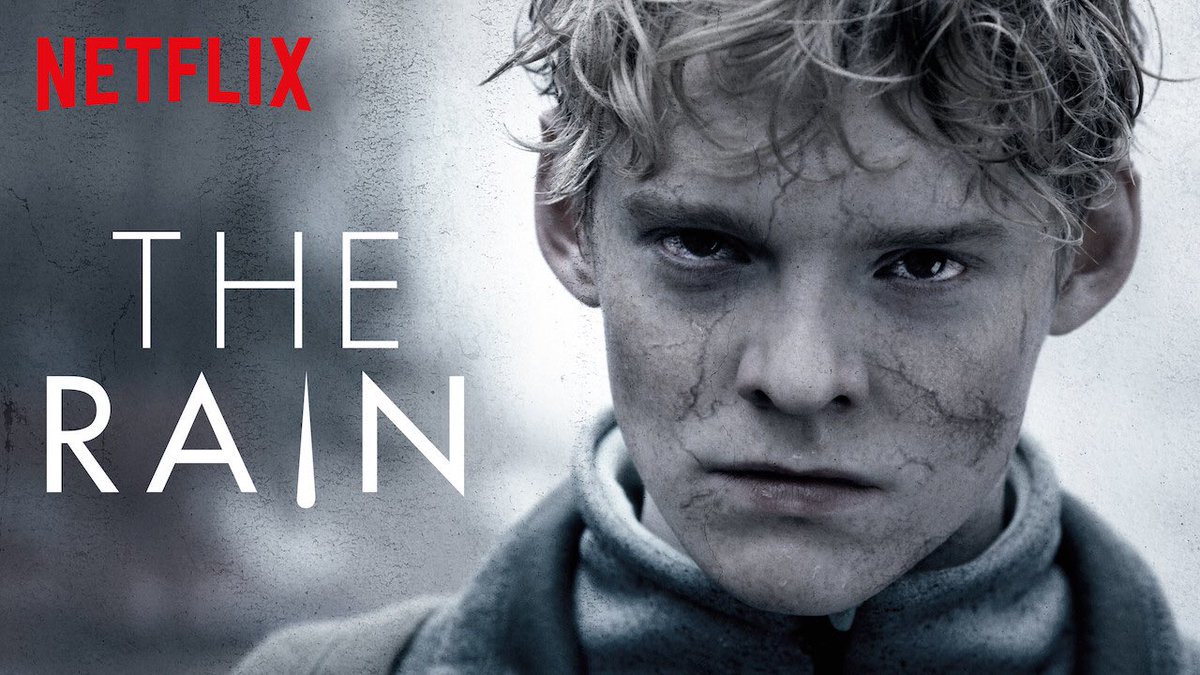 But there were instances when some show aired on other streaming platforms after not getting renewal from Netflix. So if that happens, there are chances that we get a new storyline to the series. Because The Rain Season 3 had a satisfying end. The series revolved around two siblings Simone and Rasmus who survived an apocalypse that wiped out the entire human settlement in Scandinavia.

Throughout the series, we witnessed how the siblings struggled to find their Scientist father who they think has a cure for the rain virus which is wiping away the human race. But with the turn of events, we saw that Rasmus turned into a supernatural character.

The last season of the series ended on a good note where a cure for the virus was found. But Rasmus and Sarah chose to sacrifice their life to save mankind. Thus even if we get another season of the series, we will not get to see the two important characters.

Hence even if we get The Rain Season 4 in some other streaming platforms we can expect a new plot with additional characters. Till then, let us wait for an official announcement from the makers of The Train franchise. 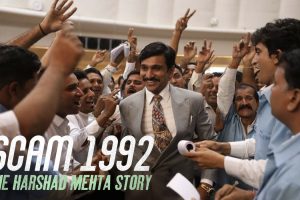 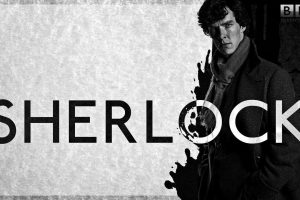 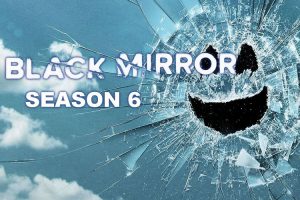 The Crown Season 5: What We Know So Far?