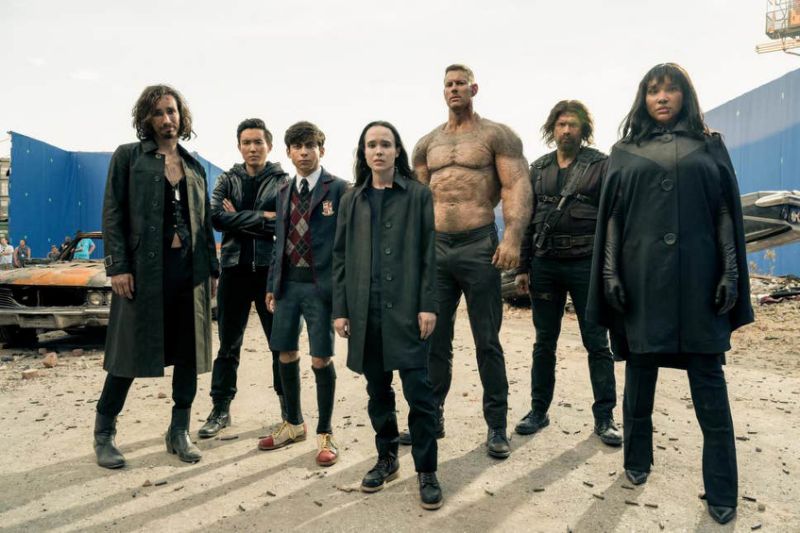 The Umbrella Academy is back to give us new surprises. The series is all about a family. This is one of the best and superhit series. People loved the other two seasons of the series. The both seasons were really very mesmerizing and the fans loved it, now they all are waiting for the another season of The Umbrella Academy. 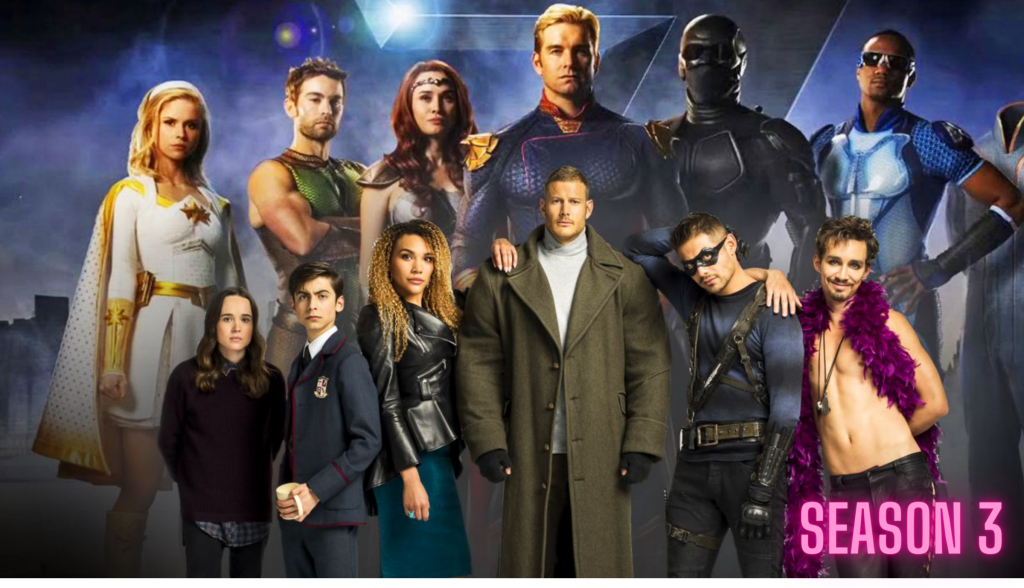 When We Are Getting The New Season of The Umbrella Academy

The Netflix have  given a official statement that we are going to have season 3 of the series The Umbrella Academy. The information was confirmed by netflix on November 2020. They also said that the people have started the work for the new season like in the month of July Lauren Otero  and Elizabeth Padden have joined the writing team. 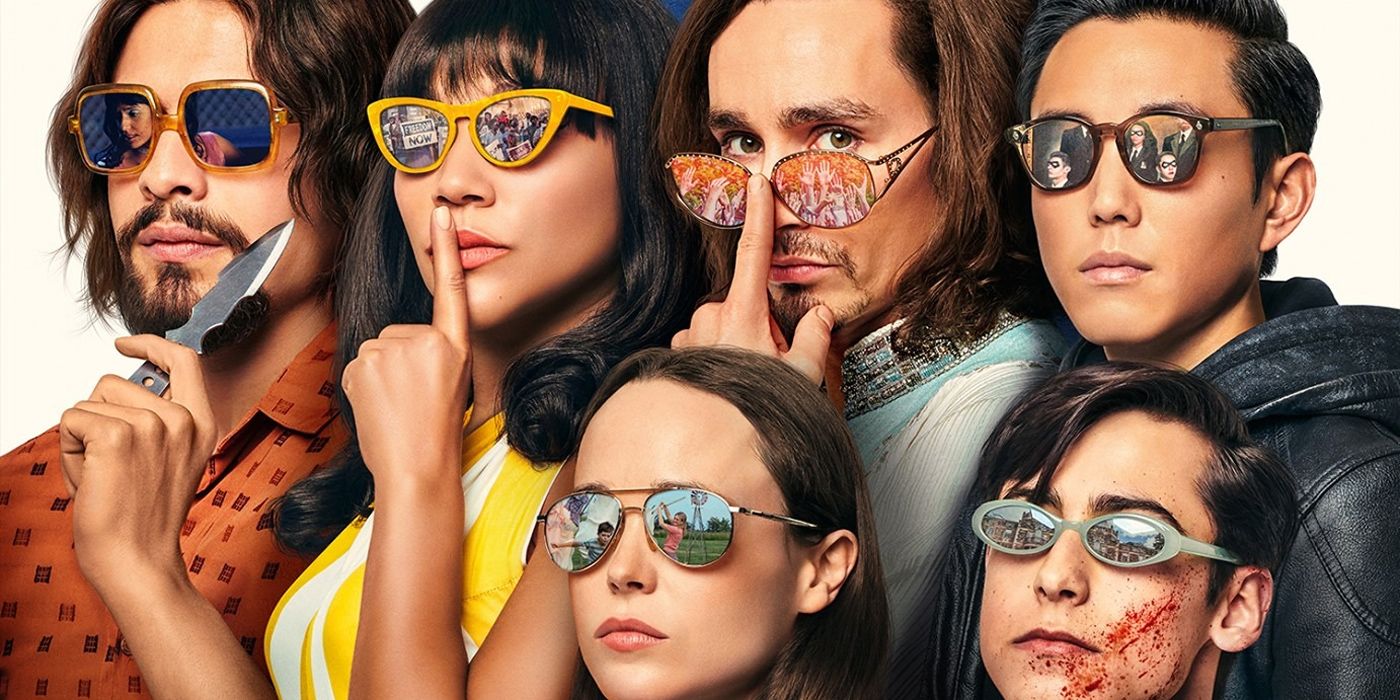 The sources says that the production will take place in Toronto, Canada from 1st Feb 2021. And they have said that the production work will wrap up by August In the same year. So, we are going to get the new season very soon. By the end of 2021 we can expect to  get any confirm information regarding the release date of the show The Umbrella Academy.

In the last season The Handler died. Before this two times she survived but this time she is finally gone. It is said that this time we will be watching Justin H Min (Ben). He will be the part of the season 3.  Grace and Pogo might also come back this time. 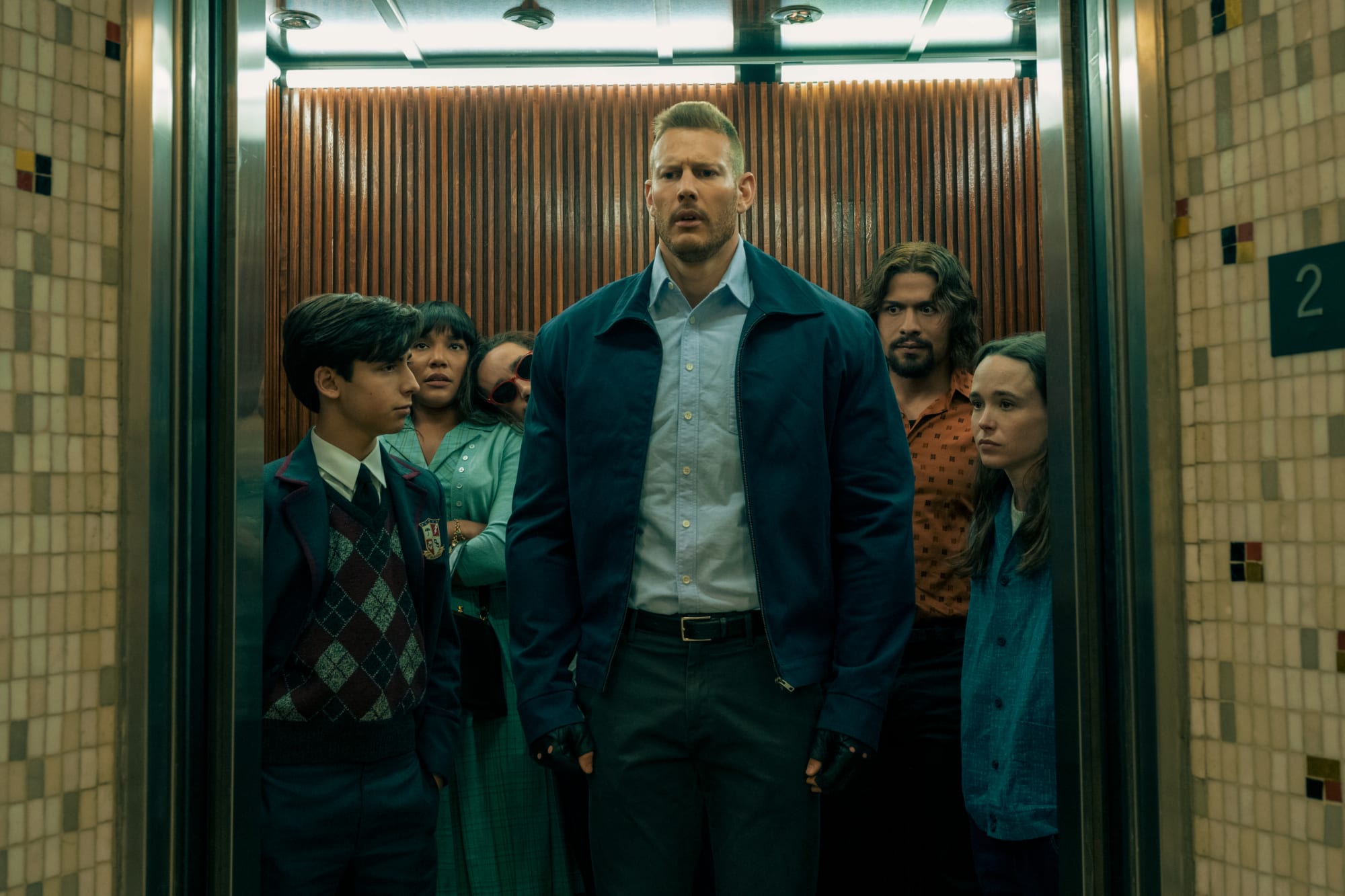 The main casts of the new season will be there be the same who were there in the last seasons like Ellen Page, Tom Hopper, David Castañeda, Emmy Raver-Lampman, Robert Sheehan, Aidan Gallagher, Justin H. Min, Ritu Arya, and Colm Feore. Steve Blackman (whose other credits include “Fargo” and “Altered Carbon”) will return as showrunner and executive producer.