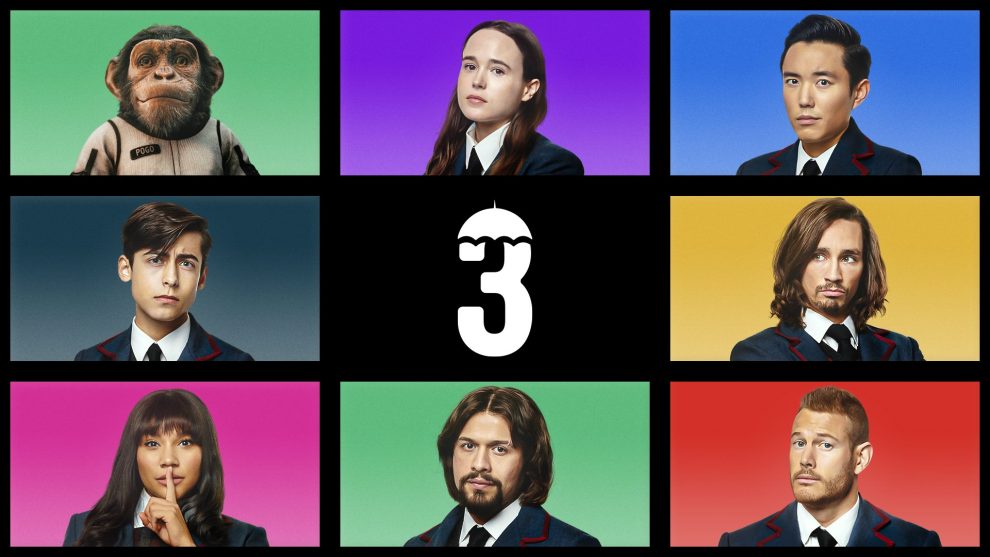 The Umbrella Academy, Netflix’s originals a very famous superhero drama series has been officially renewed for Season 3 Production of the upcoming season with 10 episodes will begin in February in Toronto Canada 2021.

Despite the pandemic crisis finally show’s creator has officially announced its third season is going to shoot in Feb 2021. After the strict lockdown lifted, most of the production house is back to work. The Umbrella Academy Season 3 production has also started. We will see the all-new Sparrow Academy in the upcoming season 3. The Umbrella Academy Season 3 could hit Netflix worldwide by mid-2021.

The Umbrella Academy Season 1 and 2 were released between a more than a whole year gap, We’d expect something similar for the upcoming season. Pandemic has disrupted almost every TV series right now so maybe we’ll have to be more patient to see our superheroes on Netflix.

The Good Fight Season 5 : What can you expect in season 5?
Cobra Kai Season 3 Release Date, Teaser and spoilers
Comment