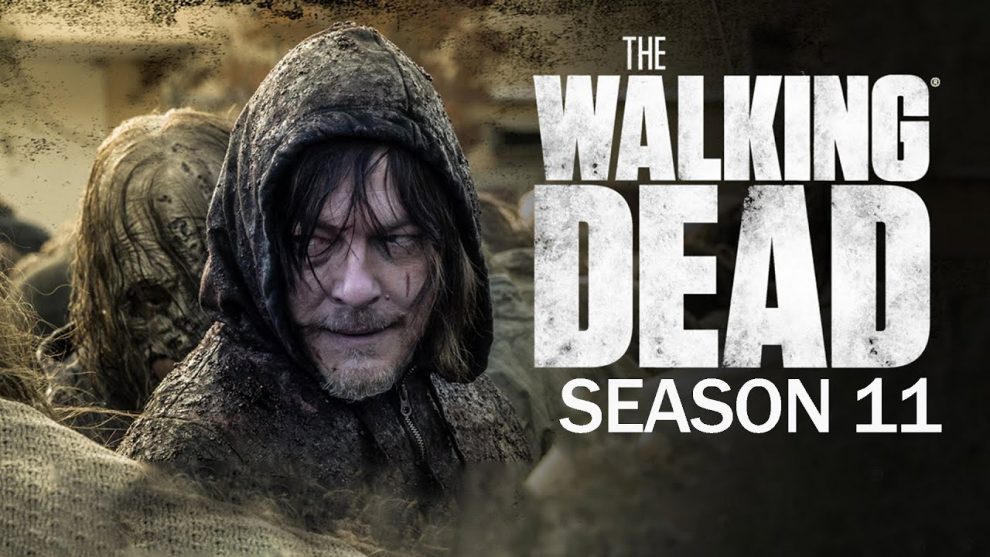 While The Walking Dead Season 11 was renewed long back. But it could be some time until we get the release date for the upcoming season. There are no precise details yet, but it is expected that the upcoming season will be a lengthy one with 24 episodes and will be split in half. The first half is expected to be released in late 2021 and the second half in 2022. But before that, showrunner Angela Kang announced ten bonus episodes of the series in July this year. She said that the ten episodes will be a deep dive in some of the characters and will be focused more on the anthology.

Except for any surprises in the bonus episodes, we will have some of the cast from the previous season back for the final round. It includes Daryl, Carol, Rosita Josh, Father Gabriel, Aaron and many more. We may also see Rick Grimes, Maggie Rhee and Hilarie Burton.

With 24 episodes that we are looking forward to, it does look like it’s going to be a grand finale. As the story proceeds, the plot is becoming hard to predict. In the previous season, we saw a glimpse of what the upcoming season would look like. So we may expect The Walking Dead Season 11 to focus on The Commonwealth and the consequences of The Whisperer War. So far, the series has strayed pretty far from the comic so fans cannot take a hint for the plot of the upcoming season from the comics either.

Showrunner Kang in an interview, said that the producers are planning something “outside the box” especially during the COVID restrictions. She said they could not have 300 zombie extras on the sets anymore, nor can they have people with their faces joint together to make things scary. But they do have some cool ideas to keep up with the benchmarks previous seasons have set and maintain everyone’s safety and well being too.

Talking about the plot of The Walking Dead Season 11, she said they are working on in-depth character stories. Although she resisted to give away too much information about the plot, she did say that they do have something that fans will fall for. Even though there are limitations to what they can and cannot do, they have taken this time to be creatively challenged and work through it.

Well, we are waiting for Kang!