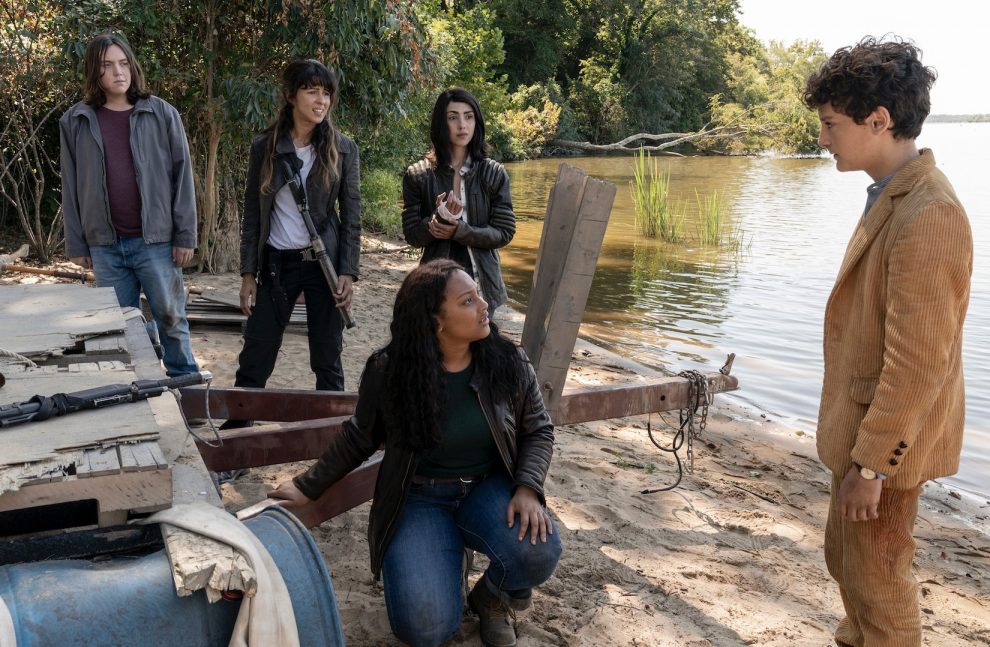 The series has received very much respect and love from all of us. The ratings of the series is pretty well. Rotten Tomatoes have given 41% rating to the series The walking Dead: World Beyond.This rating is not very bad but yes it would have been much better but for this time being this what the series has able to garner. 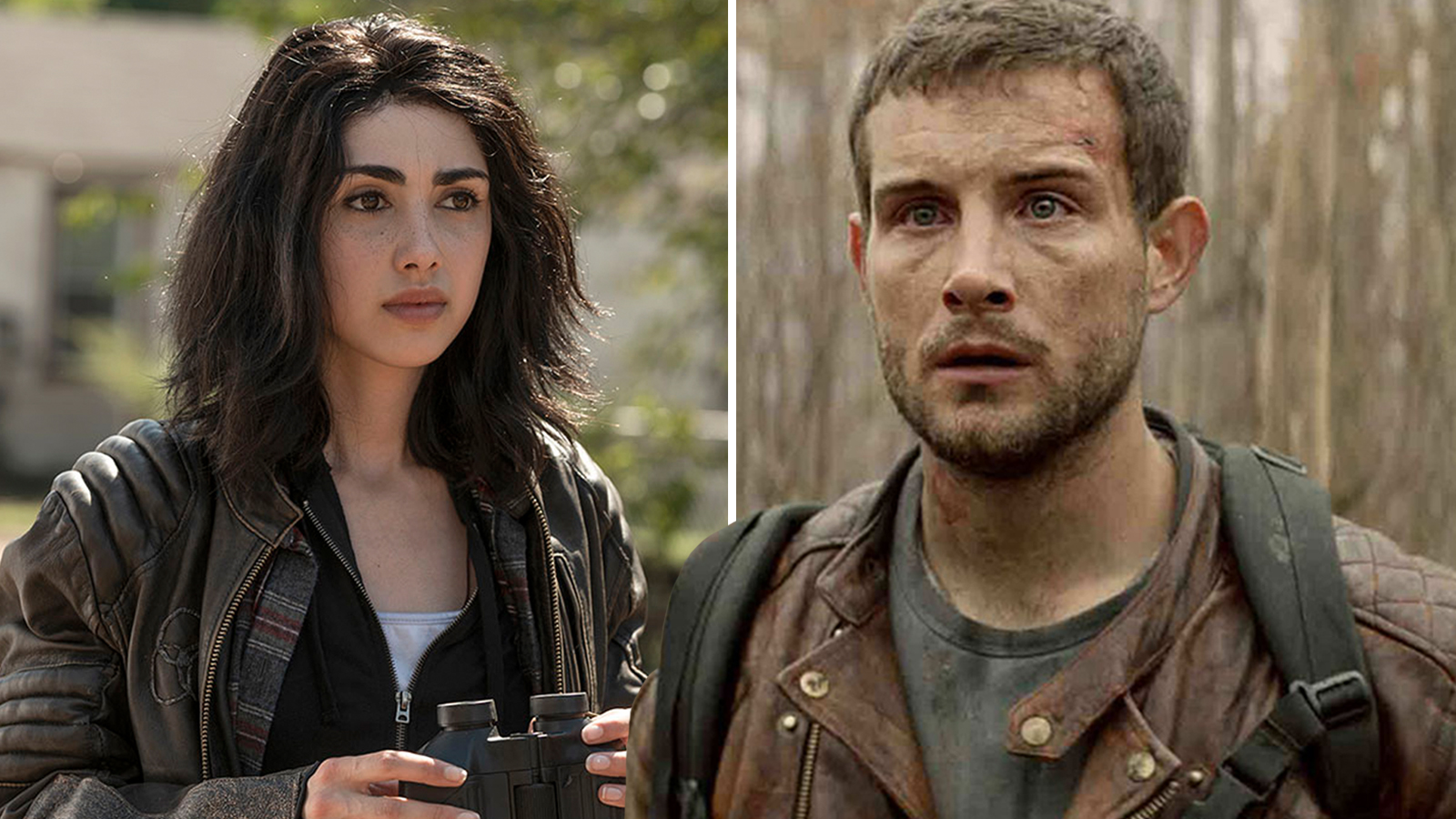 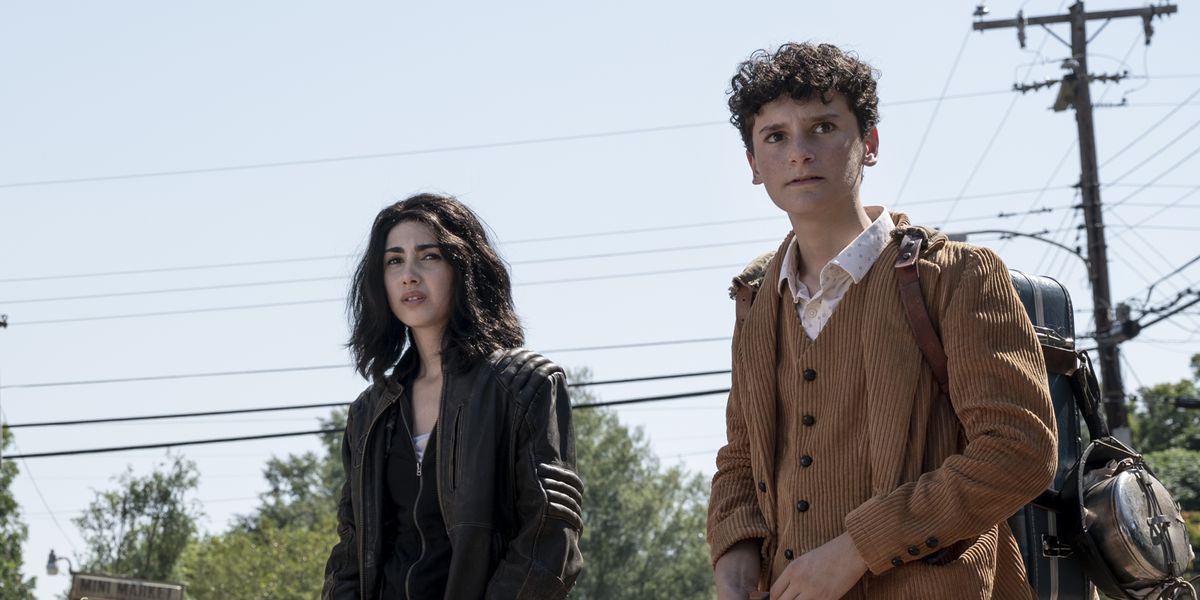 So, fans the time is here, soon we are going to have the new season of the series. But the pandemic has made it little bit delay. We all know that what is going on all over world,so we can not say what would happen next. As soon as the situation gets under control we will get to see the series on our screens.

Taking consideration of the situation we can say that may be by the mid of 2021 we will get the confirm information regarding the release date of the series The walking Dead: World Beyond. But this is just a assumption from our side because the team has not given any specific date of release so we can not be sure about that. 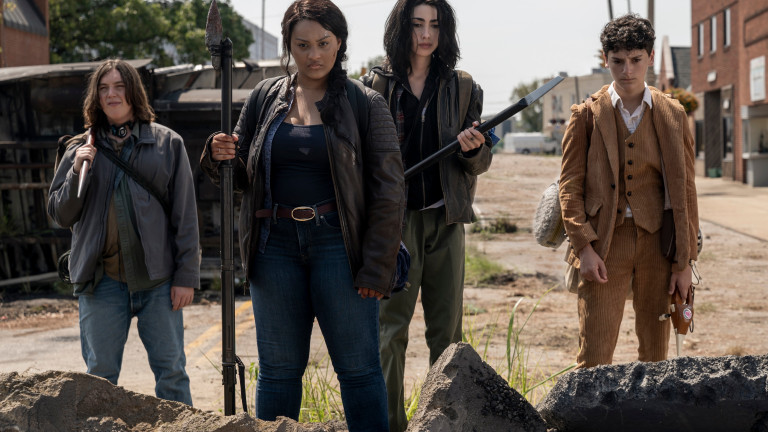 The team has not released the trailer yet. At least we should get the trailer soon so that it will us some kind of relief. The Walking Dead: World Beyond season 2 will once again star Aliyah Royale, Alexa Mansour, Hal Cumpston, Nicolas Cantu, Nico Torterella, Annet Mahendru and Julia Ormond. They will reprise their roles as Iris and Hope Bennett, Silas Plaskett, Elton Ortiz, Felix Carlucci, Jennifer “Huck” Malick and the CRM’s Lieutenant Colonel Elizabeth Kublek.

Sanditon season 2 : Some latest updates are right here
Ratched season 2: Here’s what we know about the new season
Comment