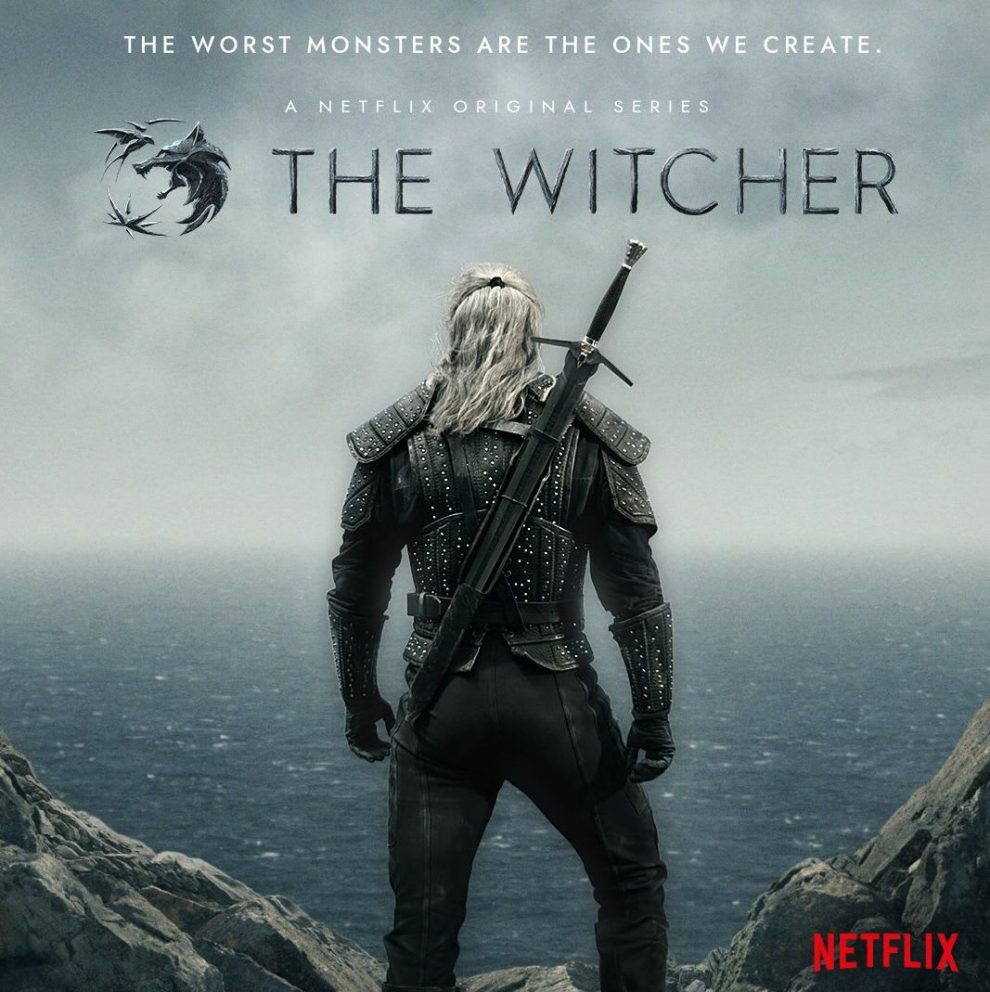 Netflix has been raining blessing this year. The Witcher Season 2 has finally received a green light and we cannot wait. The series has won the hearts of the audience with just one season. The Witcher Season 2 filming was supposed to start earlier this year. Due to the unavoidable circumstances of the COVID-19 pandemic and the following lockdown, the shoot was put on hold. As per latest reports, the shoot for the upcoming season has begun. And it has a surprise!

The Witcher Season 2 Is NOT Game Of Thrones

When the trailer was released for the series The Witcher many thought that it would be similar to HBO series Game Of Thrones. However, one season down, people have changed their opinions already. Many felt that the first episode gave them a completely different vibe and they knew it’s going to be a hit. Well, it indeed was a hit. It also seems to be taking away GOT’s crown for fantasy series.

The Witcher series is based on a series of novels with the same title. The story is about a man named Geralt of Rivia a.k.a Witcher. He is a budding professional in killing the monsters plaguing his continent, The Continent. Even though he is a monster-hunter, he wants to keep his humanity intact but the outer forces keep persuading him not to. He lives in a dark fantasy world where the kings, queens and the makers are corrupted. While their population is struck with poverty, increase in crimes and usual humans struggling to be humans. In a land of crippling, the wealthiest are the ones who are the darkest of all. Amongst this, Witcher struggles to live among the “normal” humans whilst constantly fighting monsters.

Amongst the grieving people rises a man Yennefer from Vengerberg who is an ambitious magician and wants everything he can have. Another interesting character on the series is of Princess Cirilla a.k.a Ciri. She is a young girl with mysterious abilities which some may see as magic, but it has not been told on the show yet. Meanwhile, the universe is hell-bent on bringing Ciri and Yennerfer together even though they are worlds apart.

The story so far is between a trio with mysterious abilities coming together to save their land.

With such a huge fan base with just one season, it was very much known that The Witcher season 2 will happen. And soon after, Netflix even renewed the series. The first season was released in December last year and the second season was expected later this year. However, because the pandemic-caused lockdown, the shoots were put on hold. The same happened with The Witcher Season 2 as well. They had to stop filming for five months. Lucky for us, that they have resumed the shoot. Many stars have even shared behind-the-scenes pictures as well.

However, with the delay in the shoot, we should not expect The Witcher Season 2 to be released anytime before 2021. An official release date has not been released yet.

While the entire case for The Witcher will be back for the second round. But one on the most important characters on the show, Eskel will not. In an Instagram post, Basil Eidenbenz said that he wouldn’t be able to make it to next season because of his scheduling issues. However, with the rest of the characters, we got a lot to look forward to.

Similar Timelines For Win In The Witcher Season 2 {Spoiler Alert}

While we are expecting a lot of sword-battles in the upcoming season, some were even expecting a timeline jump. However, Schmidt has cancelled out all such theories. In an interview, she revealed that The Witcher Season 2 would ditch the timelines for this time. She acknowledged that there were some people who couldn’t understand the show. And keeping that in mind, The Witcher Season 2 will make the storyline much clearer.

Schmidt further revealed that in the upcoming season, there will be a lot of flashbacks and a few future instances. Along with some more thrilling and exciting challenges. Well, we are beyond excited!

Vikings Season 7 To Come Back In Parts For The Last Round
Money Heist Season 5: Professor, Tokyo, Berlin are back to Work
Comment