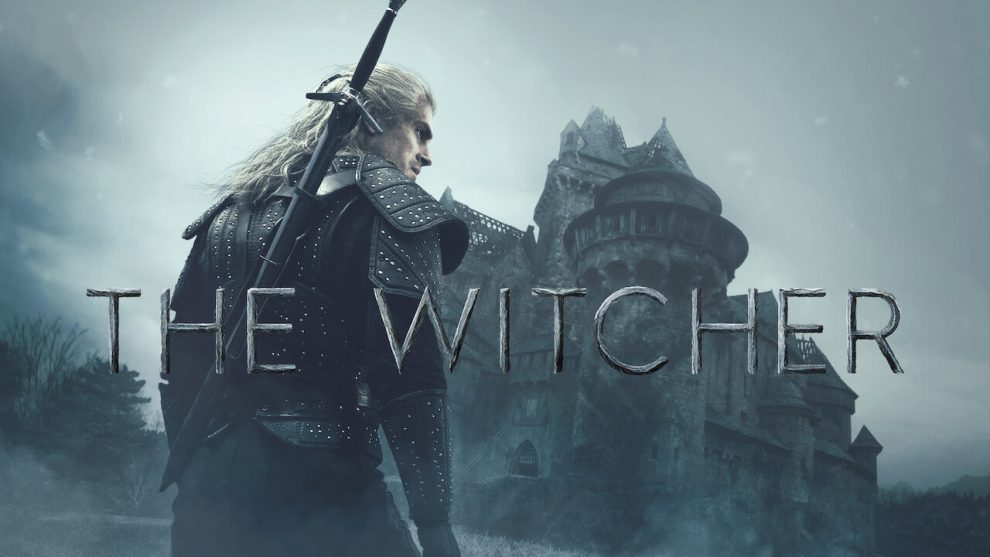 The Witcher Season 2 series is very much awaited. The first one came out in December last year. Many thought that it’d be like HBO series Game of Thrones. However, it turned out to be entirely different, and fans are loving it. Since the first series came out, fans have been waiting for the second one. After a long wait, Netflix finally gave the green light to the second season, and we cannot wait anymore!

The Witcher Season 2 Does Not Have Release Date Yet

As of now, there is no release date for The Witcher Season 2. However, Netflix confirmed that the shoot for the upcoming season started in February this year. But because of the pandemic, the production was halted, which resulted in delays.

Well, the good news is that it seems to have gotten back on track. The official account of The Witcher shared on Instagram two new pictures of Geralt and teased their audience with clothed pictures. Furthermore, Gerald confirmed from the sets that the team is taking utmost care of everyone’s safety. They even get tested for COVID-19 twice a week.

At the same time, with the production being on hold for so long, we can expect The Witcher Season 2 to be released either late 2021 or early 2022. An official confirmation on the same is awaited. Sources reveal that the production was supposed to be on hold only for two weeks initially. But as the pandemic got severe and the cases increased, the team decided to hold the work until things get better.

They said that the aim for holding productions for so long was not only to ensure the safety of the cast and crew. But also for their families, to whom they will be going home to after work.

Lead Characters To Be Back For The Witcher Season 2

Showrunner Hissrich revealed that main characters would be back for The Witcher Season 2. It includes Henry Cavil, Freya Allan and Anya Chalotra. Along with them Triss, Jaskier, Cahir, Istredd, Murta and many more will be back as well. We might see some fresh faces in the series as well. The additional cast includes Yasen Atour, Paul Bullion sand Thue Estred Rasmussen to name a few.

The Witcher Season 2 Will Put Everything In Place

If the previous season confused you about the timelines and you have no idea what was going on throughout the series. Well, it will all be okay with the upcoming season. As per the showrunner, The Witcher season 2 will have one timeline and will explain that happened in the previous season. She further revealed that the content in the upcoming season would also be a mix and match of various stories from the book.

Trailers are usually released a couple of weeks or a month before the series is released. So there is not a trailer for The Witcher Season 2. We can expect it to be out as soon as we get a released date for the upcoming season.