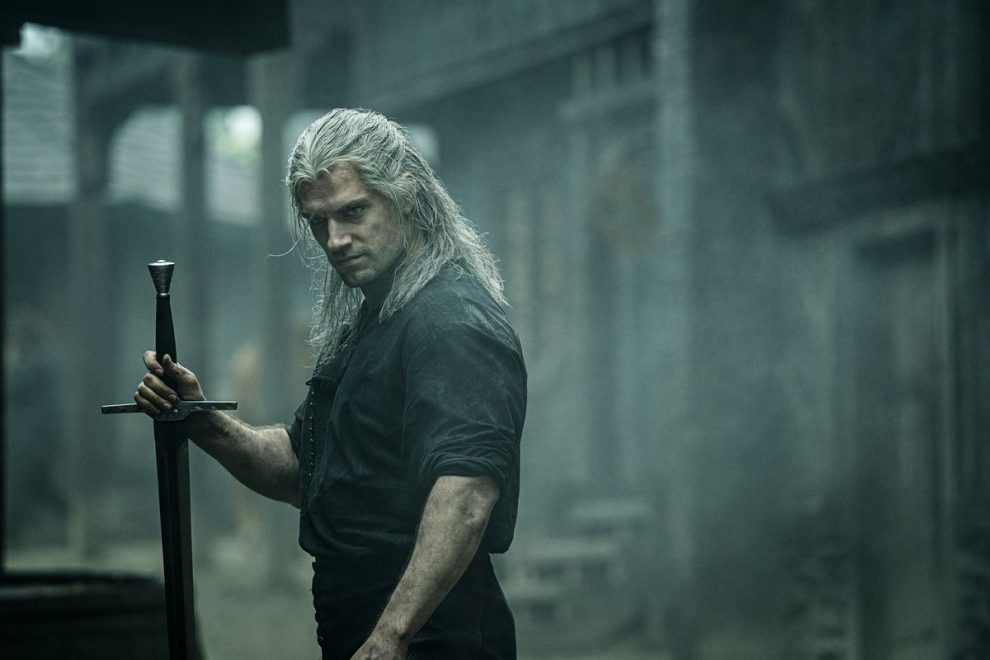 There have been few shows that have been able to fill the post Game of Thrones era void in the fantasy genre as fully as the Witcher. If this wasn’t evident by the record high ratings and acclaim it received during the premiere of the first season it is now with an even highly anticipated second season keeping fans on the edge of their couch. So the question remains, what do we know about Season 2 of The Witcher?

As much as one would’ve enjoyed binging on the adventures of Geralt this pandemic season it appears that not even the mystical world of “The Continent” is safe from the clutches of this virus. Filming had to be stopped earlier this month after 4 crew members tested positive for the virus. This of course was the second time the pandemic affected scheduling as cast member Kristopher Hivju tested positive in March right before the UK went into complete lockdown.

Despite not having an official release date, show runner Laura Hissrich revealed in a Reddit AMA, “We don’t yet have a target launch date for season two past 2021.We don’t want to rush the product, it benefits no one.” It is yet to be seen how much the current delays will affect filming but in an Instagram post by the lead star Henry Cavill, he reassured of everyone’s health and said tests were being conducted within the studio. “All of us are COVID cleared and bubbled. We get tested twice a week” read the caption.

The first season was based on a set of few short stories that take place before the Witcher Saga, The Last Wish, and The Sword of Destiny with the second season aiming to tell more of that story as well as from the installment, Blood of Elves. Laura said, “The first season was about understanding Geralt back where he started, to where he came from, and what his sense of belonging to the world around him is.”

She also revealed that the show intends to follow the story of Geralt and Ciri after they meet in Sodden instead of the book’s approach which skips a lot of time between the audience getting to know the characters and the characters getting to know themselves. So it seems that the fandom will have to be patient as we have been with everything this year. Meanwhile, Netflix Dropped a special first look for season two, to complement the Halloween season. Watch it here