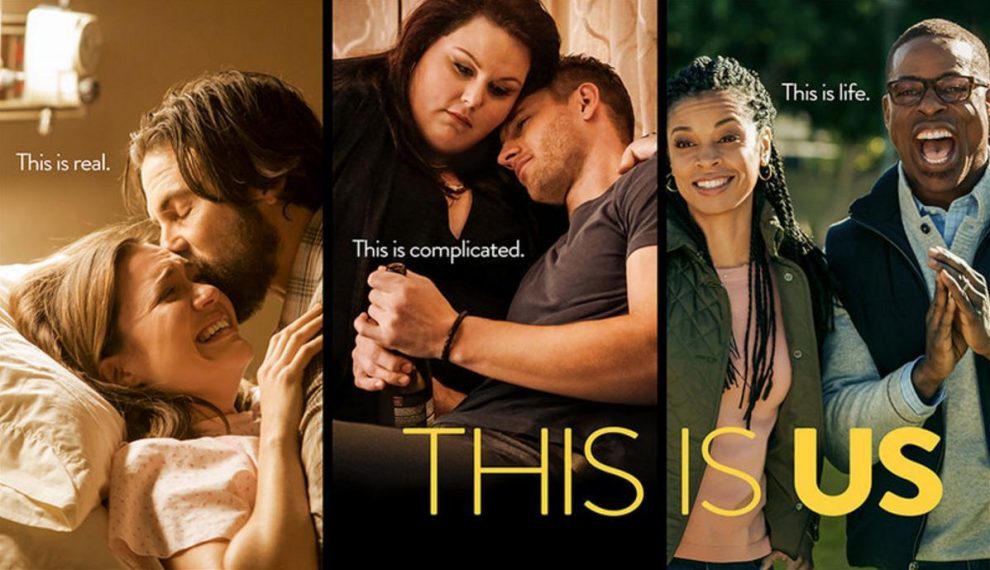 This Is Us Season 5 has been highly anticipated by the fans owing to the success of the previous seasons. The NBC show first premiered in 2016 and has been running successfully so far.

This Is Us Season 5: Release Date 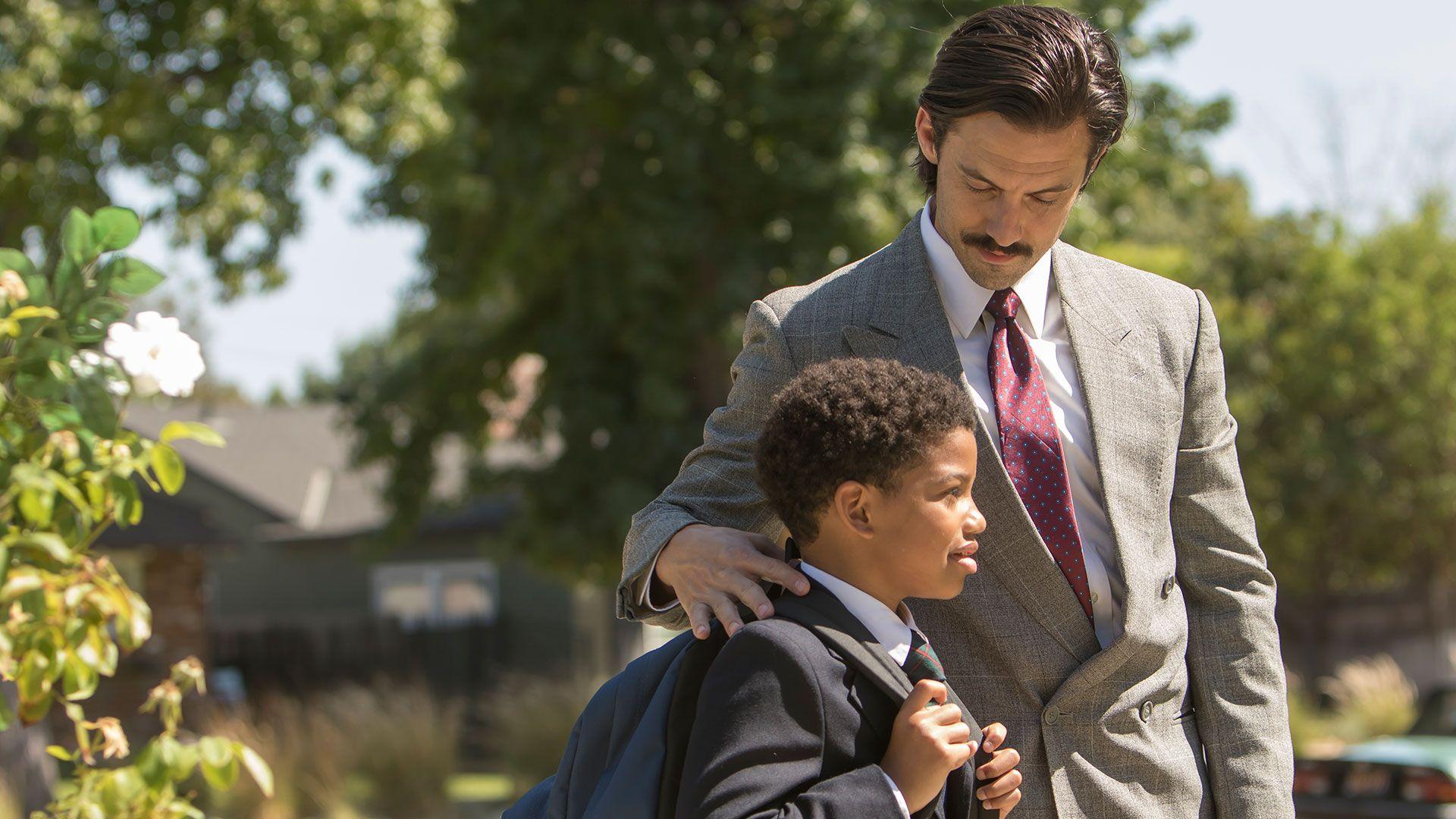 The fourth season of the four premiered on September 2019 with its last episode dropping on March 2020. The makers had already renewed the series till the sixth season. Therefore everyone was eagerly waiting for the premiere of This Is Us Season 5.

And it is finally here! The first two episodes of the fifth season premiered in NBC on October 27, 2020. The two-hour-long premiere was worth all the hype. As we know that the series is aired every Tuesday and hence we can expect the next episode on November 3, 2020.

Although it is not known whether NBC is planning to bring in two episodes every Tuesday. Maybe it is just the season premiere that had two episodes in one day.

This Is Us Season 5: Plot

Well, the first two episodes of This Is Us Season 5 dealt with different series topics. We witnessed the episode was set in the ongoing pandemic situation and is relevant to the audience. 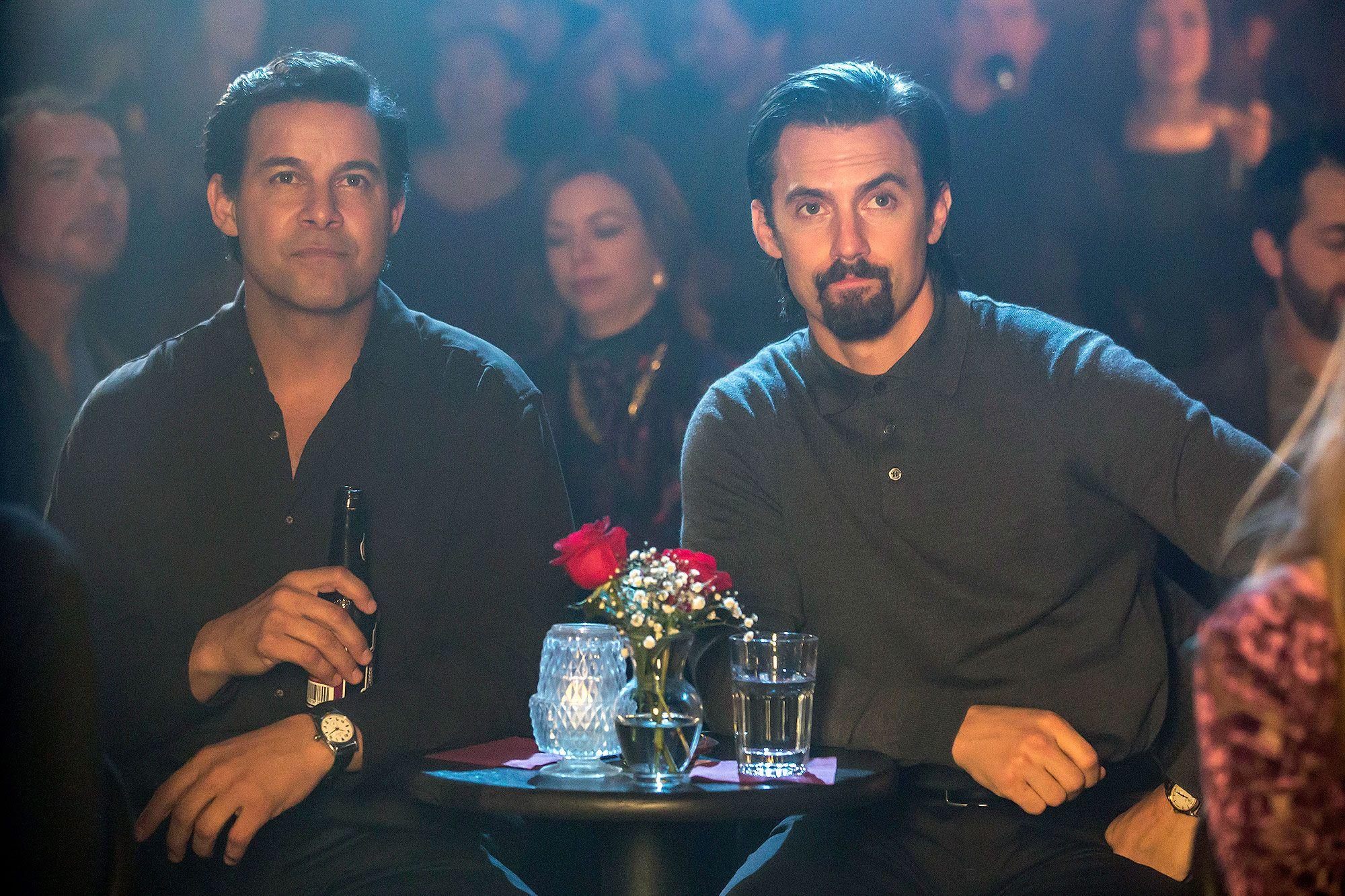 Several secrets were uncovered. Apart from the coronavirus pandemic we also witnessed the episodes dealing with issues like racism, the recent Black Lives Matters Protest etc. Also, Randall is going through emotional havoc and the ongoing anti-racism protests are really affecting him.

Also was in a dilemma on whether his foster family who are Whites actually love him as their own or even they have him because of his colour. But in the end, we saw that Randall dealt with his inner darkness and returned to his family. Also, we saw Kevin and Madison finally getting into a stable relationship. 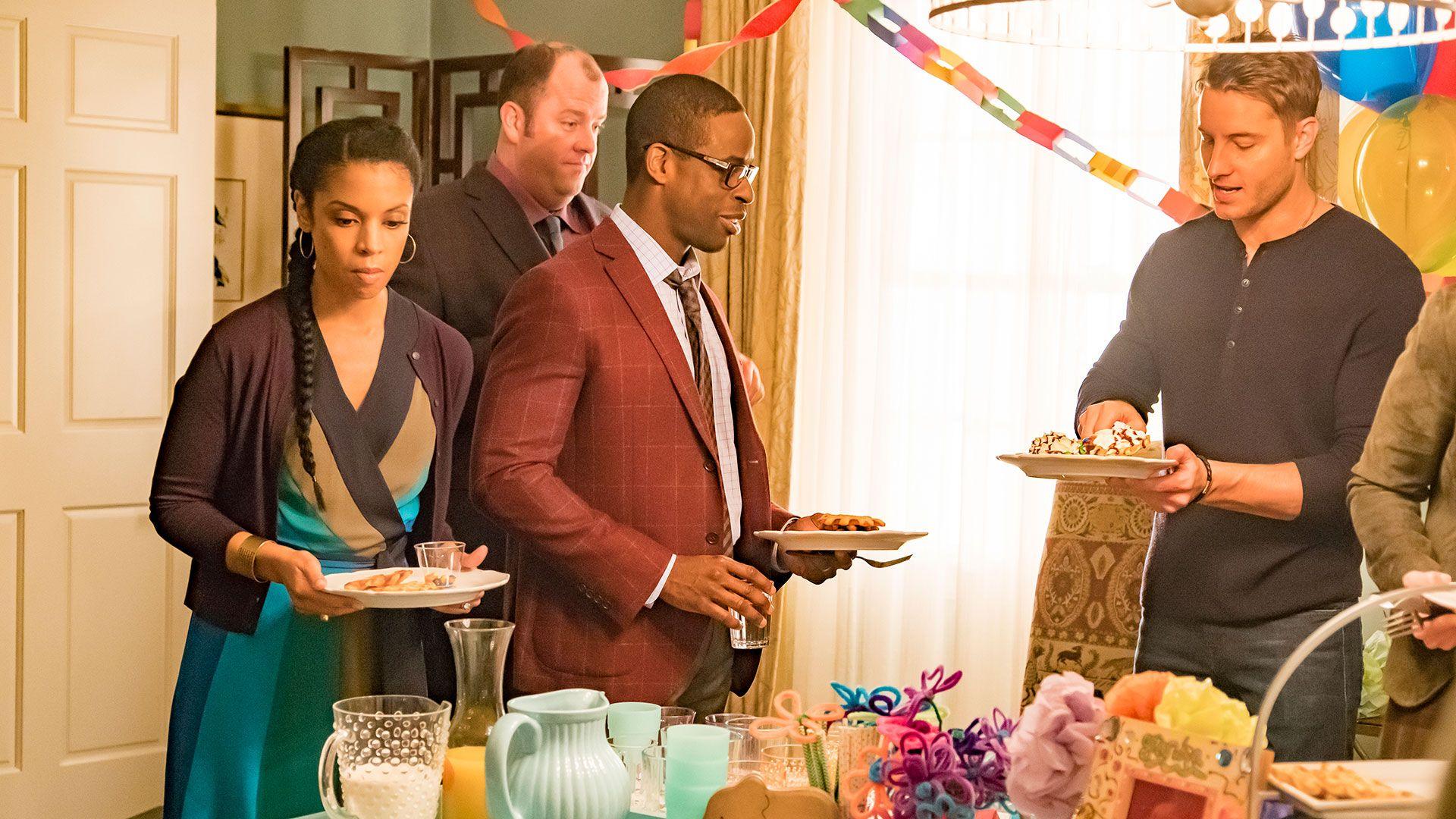 In the upcoming episodes of This Is Us Season 5 we can expect a lot of emotional rollercoaster and revelations. It will be interesting to see how the pivotal characters deal with the pandemic situation as well as the havoc in their personal lives.  Also that now Madison is pregnant we can finally see Kevin taking responsibility of being a good father.

Therefore the upcoming episode of This Is Us Season 5 is highly anticipated. Also, almost all the actors from the previous season are seen in the ongoing season including Milo Ventimiglia, Mandy Moore, Sterling K. Brown, Chrissy Metz, Justin Hartley, Susan Kelechi Watson, Eris Baker and many more.

Tagsnbc This Is Us Season 5

Gotham Season 6: What We Know So Far!!
Anne With An E Season 4: Are We Getting Another Season?
Comment