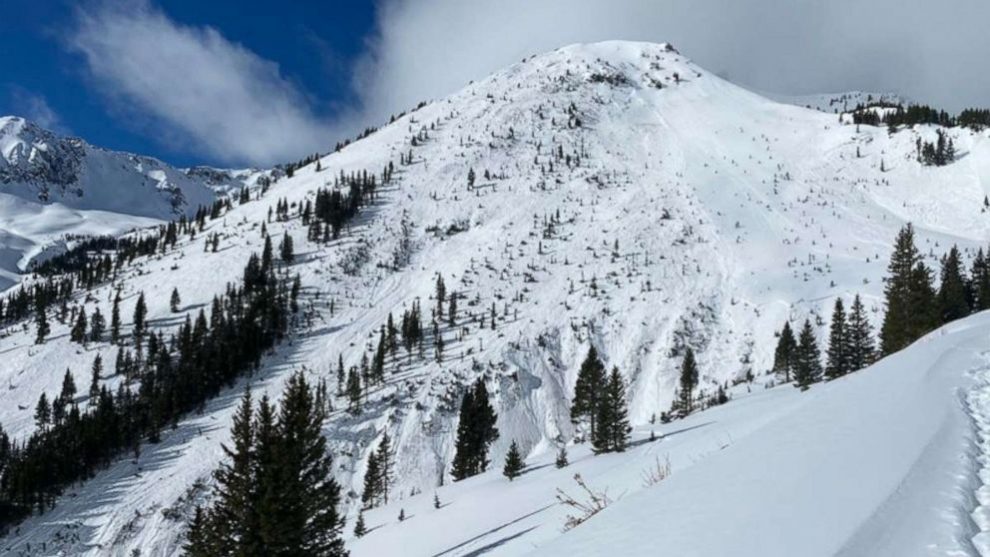 A large avalanche claims the lives of three skiers in Colorado. This incident took place on February 1 where the skiers were hit by the avalanche and their bodies were discovered after two days of the search operation. 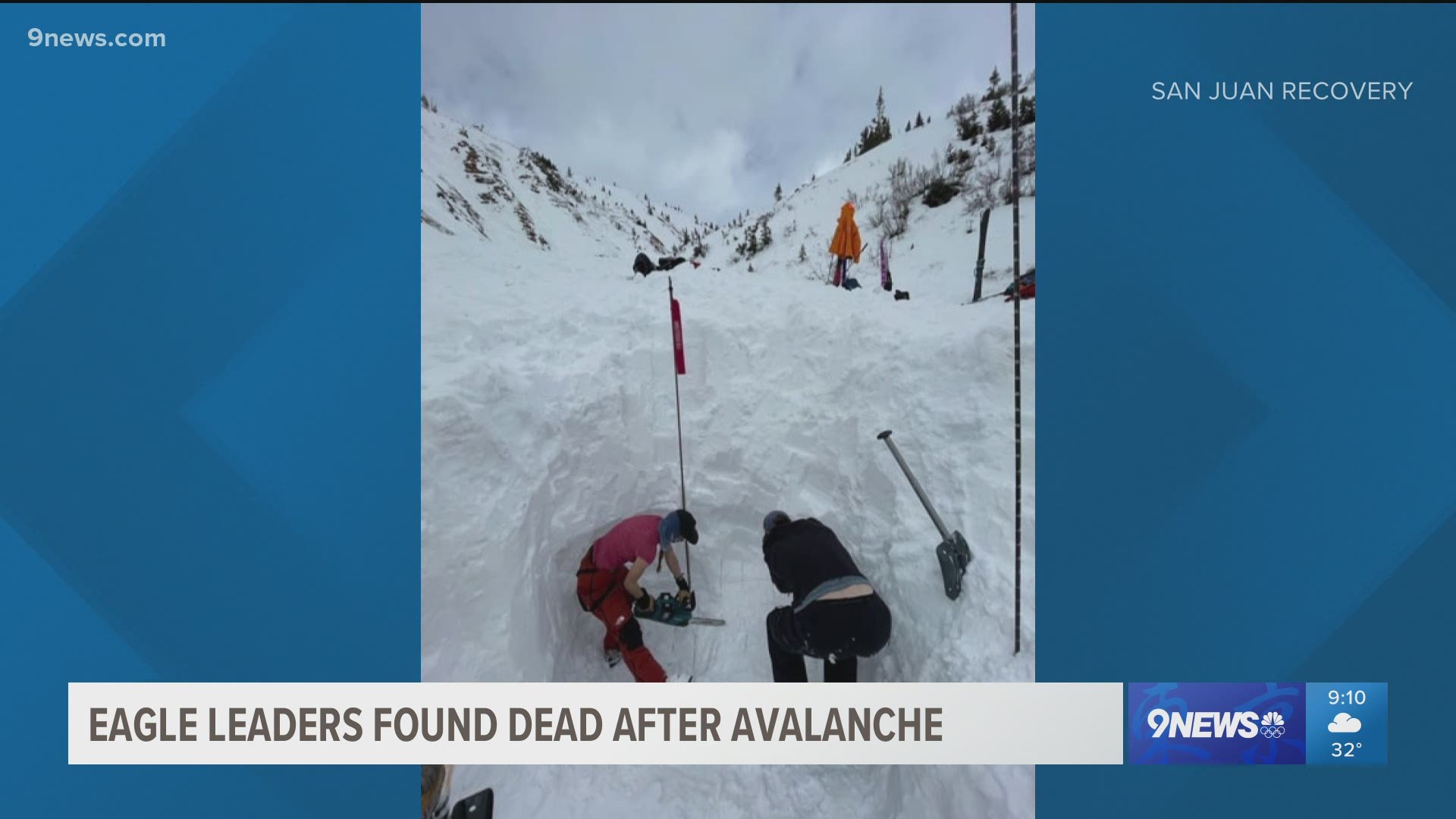 The incident happened in Colorado where a group of skiers went to explore a region in Colorado known as “the nose”. This high altitude region lies between Ophir and Silverton.

The group of seven travelled at a very high altitude but unfortunately got hit by a huge avalanche. Out of the seven skiers four of them were caught under the avalanche out of which one victim survived and the other three lost their lives. 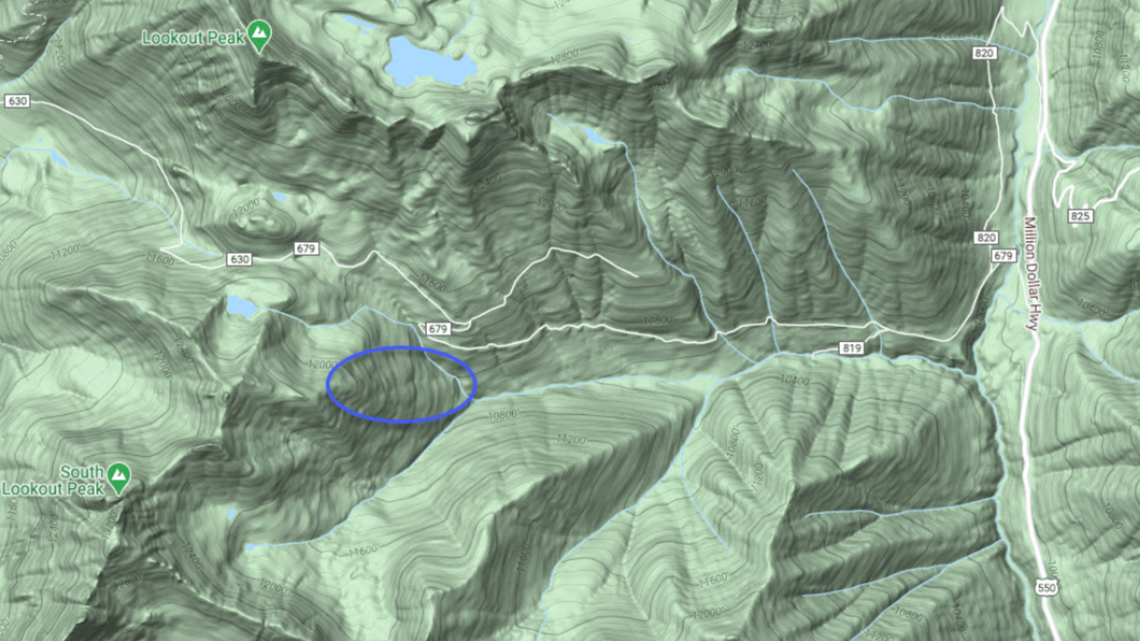 The deceased skiers were buried more than 20 feet under the avalanche debris. Their bodies were located by the rescue team after two days of search operations.

Bodies Yet To Be Moved

Although the bodies of the three deceased skiers have been located as per the Colorado officials, the bodies could not be moved yet. Because they are buried under huge debris and it is difficult to move the bodies in such an extreme weather condition.

As per the officials, the rescue team is waiting for the weather to be under control before the bodies can be moved. The heavy snowfall in the region has been resulting in such severe accidents.

In a statement released by the Office of Emergency Management, it mentioned about how avalanches have been claiming lives and due to the lack of enough prior warning about approaching avalanches, these fateful accidents cannot be prevented.

This might interest you: Wisconsin Mall Shooting Leaves 1 Dead