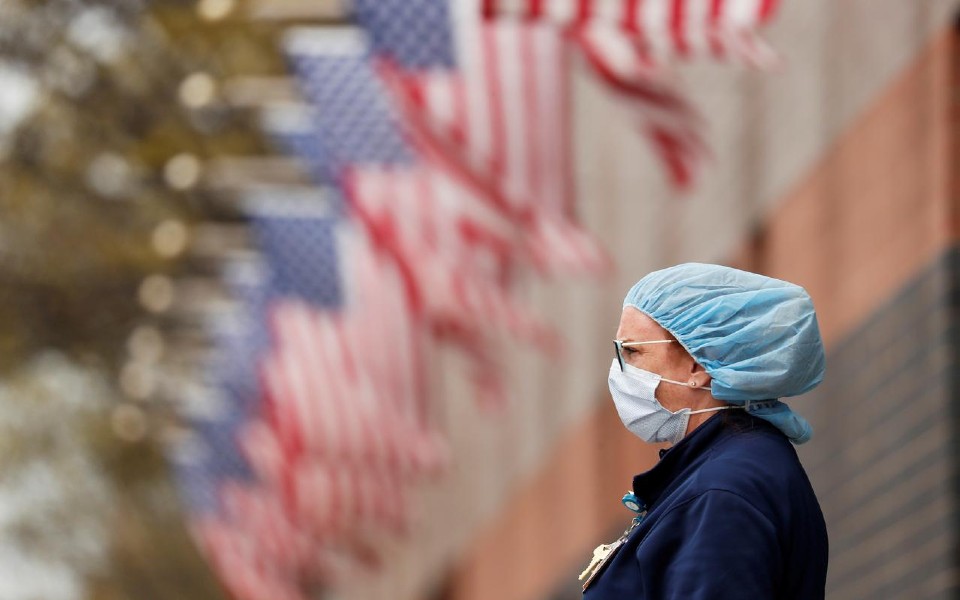 The pandemic has been in the world for over nine months now, and it doesn’t seem to go away anytime soon. While there was some hope as the number of cases around the world dropped a little, but many countries are now facing the second wave of Coronavirus. From the statistics, the United States of America is on the top of the list of countries which are worst hit by the pandemic. Well, it does seem like the virus has reached every corner of the country, but it’s not the real case. Three counties in the US have remained to stay corona free.

Until Thursday, two counties and one borough have reported having been corona free ever since the pandemic started. These places are Esmeralda Country in Nevada, Loving County in Texas and Skagway in Alaska have maintained the no-COVID status since the beginning. However, on Thursday afternoon, Skagway reported their first-ever corona case in the borough. They have advised their residents to stay inside their homes until they can complete the investigation regarding from where the patient came in contact.

All the counties and the borough are in the remote regions of the US and have lesser than 1,100 resident. This seems to be a very prominent reason for them to be able to avoid the pandemic in the US, where 7.9 million Americans have been infected and have reported 216,000 deaths so far.

The US Has Reportedly Failed To Safeguard It’s People

Dr Steven Woolf, Director fo Emeritus of the Center on Society and Health at Virginia Commonwealth University, said that the United States has failed to protect their people from the pandemic. They failed to implement the necessary rules and regulations that they should have. And this is the reason why the USA has the highest number of COVID infected people and the highest number of deaths.

Woolf said in a statement that “the virus didn’t get to all those counties by hopping on a bus. Humans are transmitting this.” He said that the rules that have been relaxed are further contributing to the rising numbers. People are gathering in large groups, going to football matches and attending political rallies. He continued that creating “super spreader events” has given the virus a new destination to travel to.

Esmeralda Sheriff Ken Elgan said that the few markets and shops that are available in the region strictly follow the guidelines issued by the Centers for Disease Control and Prevention. The residents avoid going out in public, and even when they do, they make sure to wear masks. He said that the people in Esmeralda had worked hard to remain corona free. They have taken the pandemic seriously and have followed all the rules and regulations to avoid it. That’s why they don’t have any cases yet.