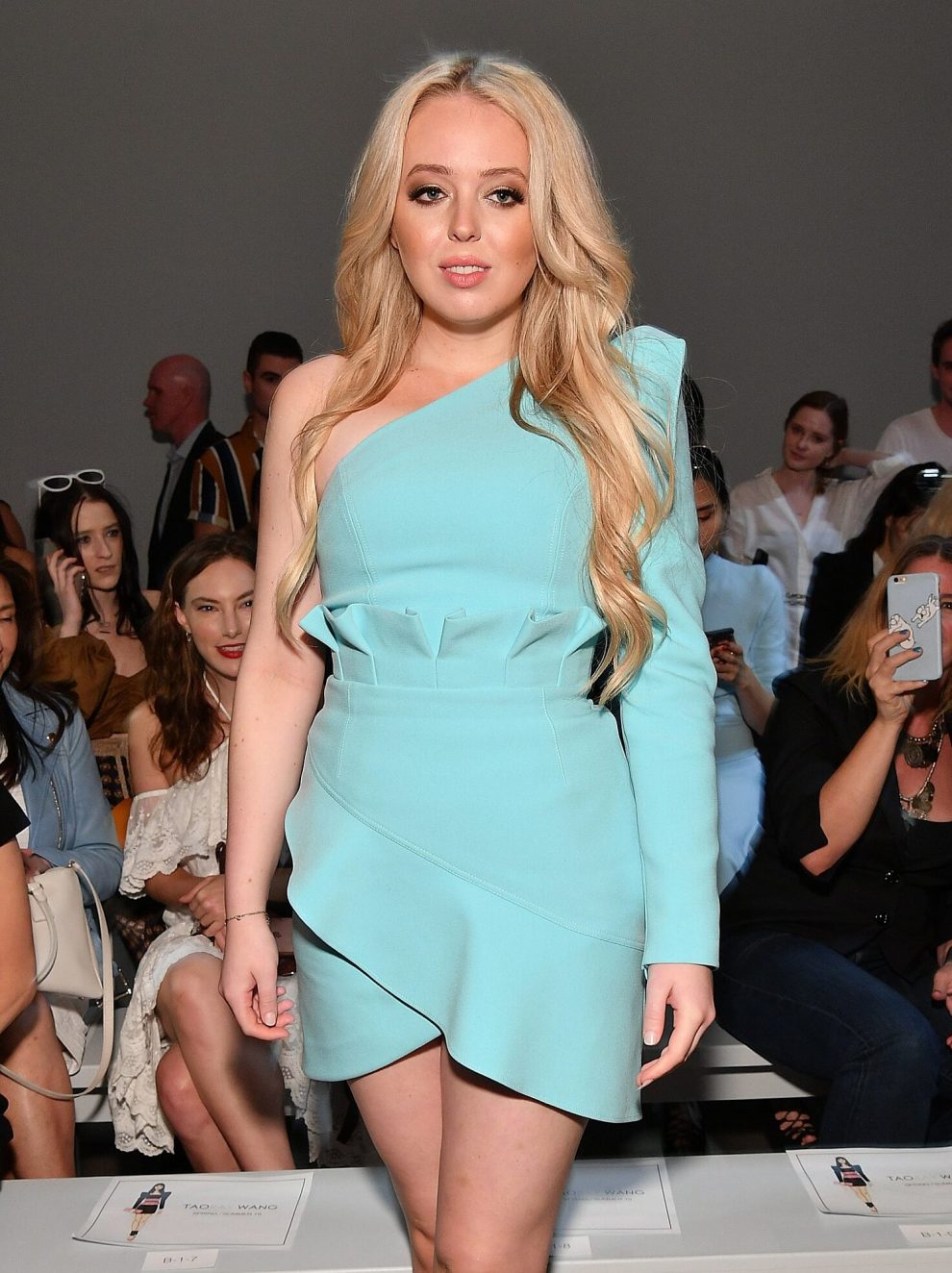 Donald Trump’s family seems to have taken the pandemic situation differently than most of his. His 27-year-old daughter, Tiffany Trump recently went all out to celebrate her birthday on October 13, 2020. She flew off to Miami with her boyfriend for what looked like, a birthday date night.

Tiffany Trump turned 27 years old on October 13, 2020, and from what it looks like, she had a blast. In the pictures released, we see that spent the night with her boyfriend, Michael Boulos. They both flew off to Miami for a little mid-pandemic celebration for the day. However, this seems to justified with the fact that you don’t turn 27 every day!

Both Tiffany and Michael were spotted at Papi Steak. This restaurant is a favourite to celebrities like DJ Khaled, Hailey Bieber, Jennifer Lopez and many more. Tiffany was seen celebrating her big day with two other friends over a bottle of red wine and dinner. The restaurant recently opened back to business on September 24. It was shut because of the Coronavirus pandemic and the worldwide lockdown.

Along with many gifts that she received, she also got a three-tier cake. Each tier had pictures of her. The middle one was with her father, Donald Trump.

While Tiffany was out and about for her birthday celebrations, Donald Trump was trying to keep the throne to himself. He was in Florida on Monday for the rally. During his speech, he distributed masks to his supporters. However, he wasn’t wearing one. To justify himself he said that since he has already gone through the coronavirus, he has developed immunity against it. So he need not wear a mask. Trump further added that he feels “powerful” after surviving the infection.

Critics have heavily spoken against his rallies as he and his supporters continue to violate the COVID-19 Safety Measures. Dr Anthony Fauci even once said that his event for the Supreme Court nominee was a “super spreader event”.

Almost the entire of the Trump family took to social media to wish Tiffany on her birthday. Sister Ivanka Trump shared a childhood picture of the two of them along with a couple more pictures. She also included the picture from Tiffany’s graduation day. The birthday wishes also included one from Tiffany’s sister in law, Lara. Along with her friends, she received a post from her father, Donald Trump as well.

Donald Trump shared a picture of them. In the caption, he wrote “Happy Birthday Tiffany!”. However, no such public gestures were made from the First Lady of the United States, Melania Trump.

The audience for the First Presidential Debate was limited to only a few people and the family members of the candidates, Joe Biden and Donald Trump. Everyone was told to wear face masks throughout the debate. However, from the Trump family, only Melania was seen wearing a mask. Tiffany Trump and the rest of the family received a lot of hate and criticism from people over social media for not wearing a face mask during the debate.

In another news, after Donald Trump was tested positive for the coronavirus, the Committee for Presidential Debates decided to hold the Second Presidential Debate virtually. However, Trump refused to participate and called it a waste of time. Meanwhile, Joe Biden called him out for cancelling the debate and said that it was “shameful”.