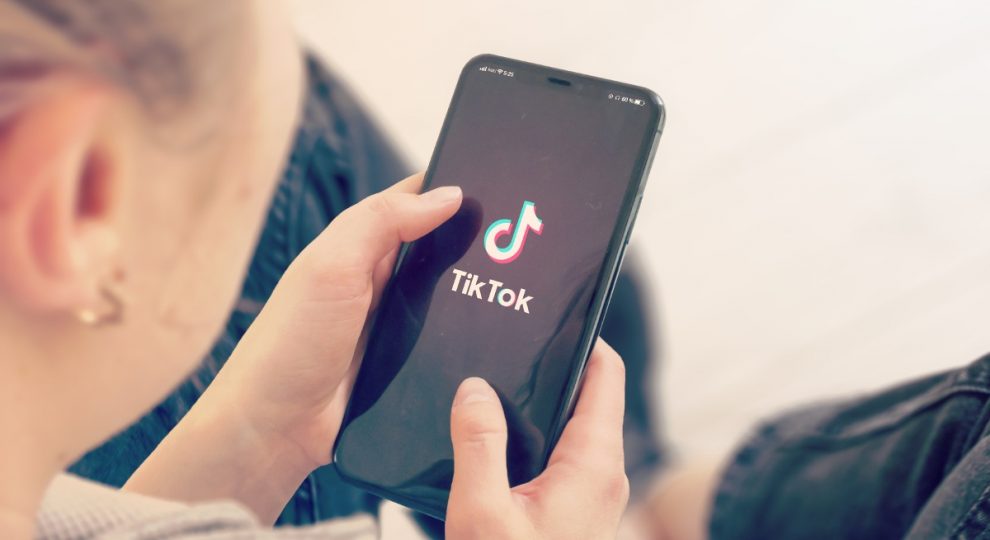 Tiktok the video app is on the way to increase their staff in Ireland to 1,100 by early 2021. Taoiseach Micheal Martin and Tanaiste Leo Varadkar both did the announcement. TikTok allows users to create and share short videos that include different filters and backing tracks, and has enjoyed dramatic growth since its launch four years ago. 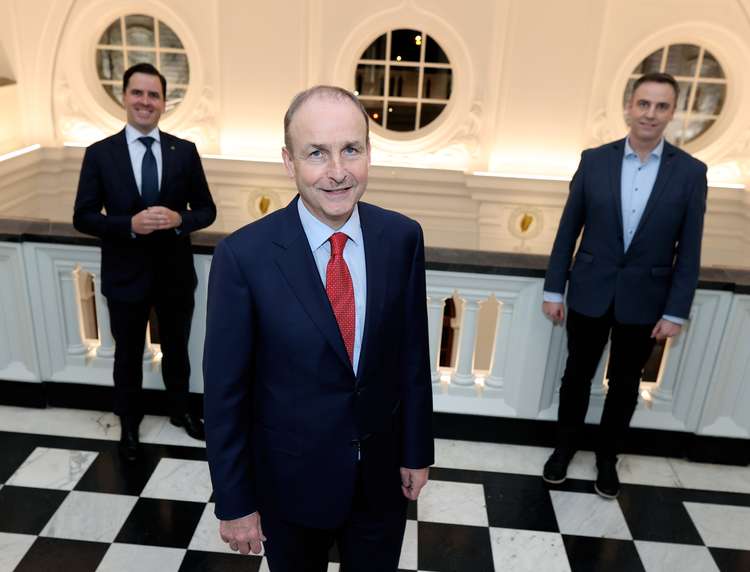 Tiktok has increased their business in a short period of time. The app has around 850 million active users every month and 100 million from them are based from Europe. “In less than a year, Ireland has rapidly become a vital centre for both our European and global operations,” said TikTok’s interim chief Vanessa Pappas.

“TikTok is an amazing success story, made even more remarkable by the short period of time in which it has been operational,” said Mr Martin.

The company had also previously announced plans to establish a European data centre here over the next two years. The €420 million data centre, the company’s first in Europe, is to be operational by 2022 and signals TikTok’s “long-term commitment” to Ireland. 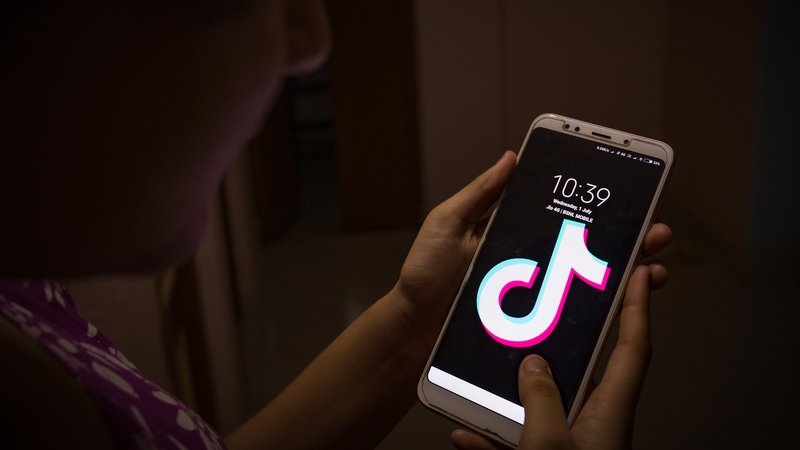 “This is probably one of the fastest (expansions) we have undoubtedly seen and they have done this in the midst of a global pandemic. That’s quite an achievement,” IDA Ireland chief executive Martin Shanahan told Reuters in a telephone interview.

US President Donald Trump signed a set of orders against the video platform during the summer.

One required ByteDance to sell its US TikTok operations within 90 days, citing national security concerns. The company also faced an order that would effectively ban the app from the country by the same date.

In this pandemic where all companies are in loss, Tiktok has made a notable decision. This company is going to create good number of jobs in Ireland. This step taken by Tiktok will be very helpful for the people of Ireland. 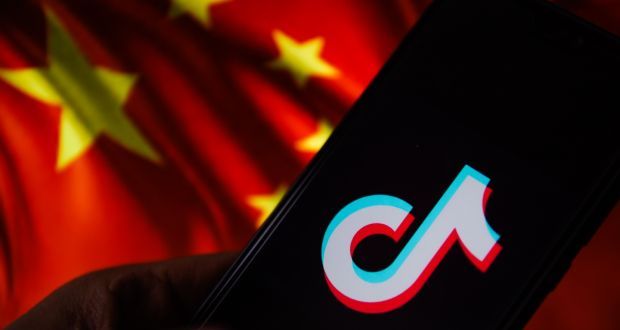 But there are few issues are also related with this video app. In India, use of this Chinese app is prohibited. Those people who are in India they can not install this app over their smart phones.

On one side this Company is on the peak but on the other side they are in loss as well. If we will see from the point of view of Ireland people then this is going to a great opportunity for them. Over 200 million people from US and Europe uses this Chinese app.

Also read : 1 Officer and 3 Jawans Martyred on a brutal night in Kashmir