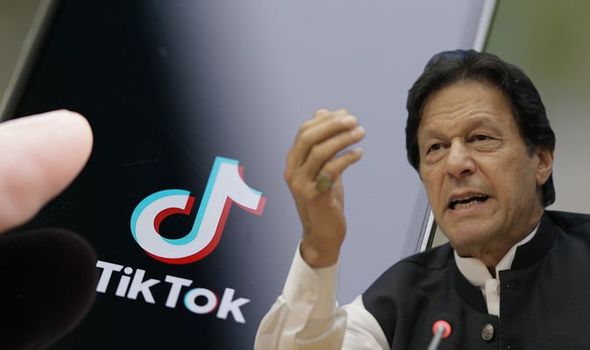 Pakistan recently listed itself in the list of nations that are moving forward to banning applications from China. After India, Pakistan had recently put a ban on the Chinese app, TikTok. However, it didn’t last very long. Within just ten days, the ban has been lifted from the app.

Pakistan Lifts The Ban On TikTok

As per the latest updates from the Pakistan Telecommunication Authority, they had reversed the decision to put a ban on the famous app TikTok. However, they said that the ban wasn’t put in place to boycott China but to regulate the content being uploaded on it. After the Chinese-owned company agreed to control the content on the app, Pakistan authorities lifted the ban. The statement released said that as long as TikTok assures that the content will be managed, content that shows obscenity and immorality to the audience will be blocked and removed, the ban will be lifted from the app.

Pakistan had banned the app on October 9th after the authorities received multiple complaints from the users regarding immoral and indecent content being uploaded by the users. However, many analysts say that the ban was more about censoring the content against the government than “immorality” being shown. So far, TikTok has 43 million downloads from Pakistan itself, which makes it the 12th largest market for TikTok. A spokesperson from TikTok said that they were pleased that Pakistan had lifted the ban. And they will continue to enable Pakistani voices and creativity in a “safe environment”.

Pakistan Has Exercised Internet Control In The Past

This is not the first time when Pakistan has tried to regulate the content being put on the Internet. They had blocked Youtube from 2012 to 2016 after an anti-Islam film was released on the platform. In 2016, to maintain the cybersecurity in Pakistan, they gave authorities immense power to regulate the content on the Internet. The authorities were free to block content for any reason including the ones that are against Islam or against the integrity, security and defence of Pakistan.

As per reports, Pakistan authorities have banned over 800,000 websites between June 2018 and May 2019. Along with the websites, many apps like Tinder, Tagged, SayHi and a few others were banned over “immoral and indecent content”.

TikTok Faces Backlash Across The Globe

China’s alleged actions have cost it’s companies millions. One of the largest hit companies is TikTok. Over the past couple of months, the app has been banned from giant market nations like India and the United States of America. India banned TikTok in late June this year after the tensions between New Delhi and Beijing saw a rise. Along with TikTok, over 100 apps were blocked by India. It includes Shein, Romwe, Club Factory, Soul Hunters and many more.

In the United States as well, Trump’s administration has filed a case in the US court against TikTok. They claim that the app could be a potential threat to national security and private data concerns of millions of users. However, the case was overturned by the US Federal Judge saying that the Trump administration cannot force the app to be removed from the app stores just like that.