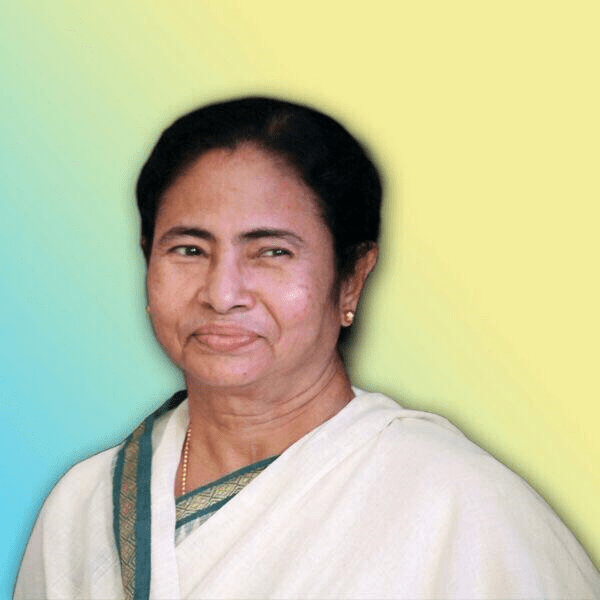 TMC which is the political party of Bengal has launched its new slogan which is  ‘Bangla Nijer Meyekei Chay’, this written in Bengali, here they are portraying Chief Minister Mamata Banerjee as the “daughter of Bengal”.

earlier the party TMC were using the slogan of “Maa, Mati, Manush” (mother, motherland and people), but it did not help them much during election in the year of 2011. So, they decided to shift this time. 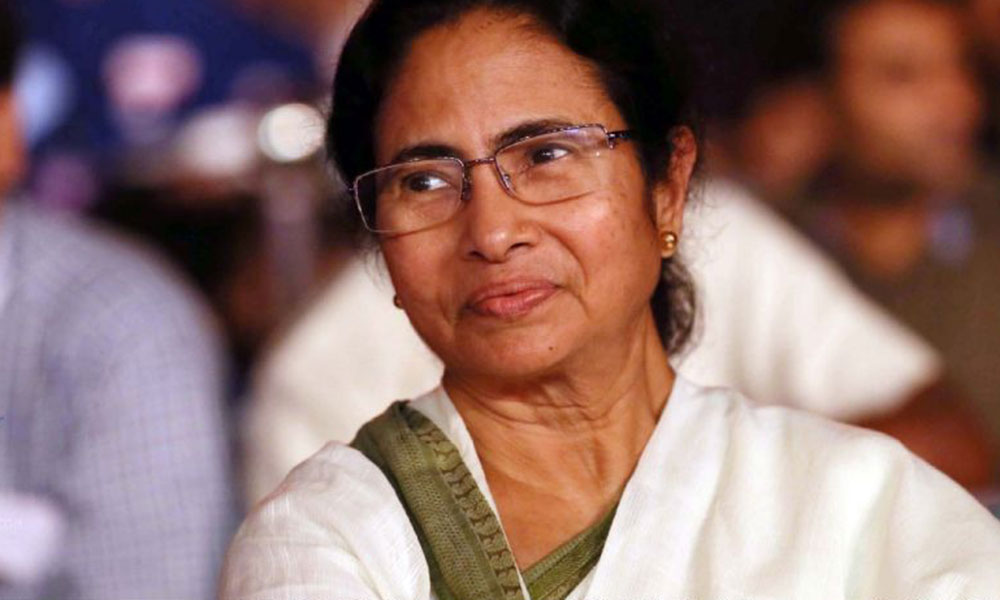 Last time with that slogan they could not manage to get the attention of the mass and in result they were in bad condition. . The result was TMC ousting the Left Front government after 34 years in the state.

The new slogan of the party ‘Bangla Nijer Meyekei Chay’ says that Bengal wants its own daughter. In that state Mamata Banerjee was famous as ‘Didi’ each and every person of the state used to call her by this name.

But now they have this as well now the people will call her ‘nijer meye’ which means own daughter rather then calling her Didi. TMC launched this slogan last week officially. 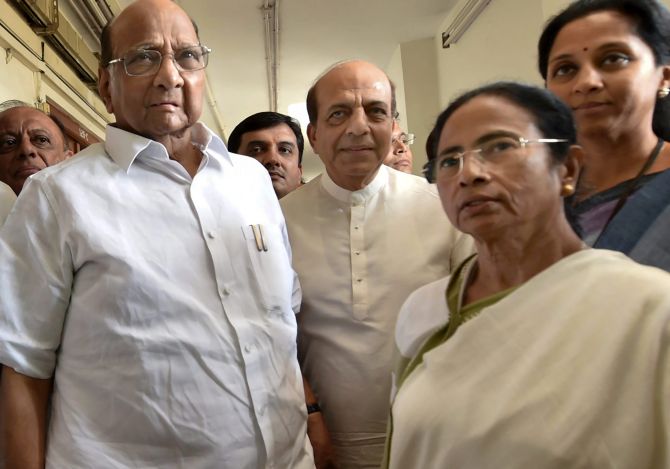 This time they are going to give more importance on the women voters and along with that their another aim is to make bond stronger of the women voters and Mamta. The TMC supremo’s photo and the slogan, with cultural icons and famous Bengal landmarks in the backdrop, has been put up on hoardings across Kolkata.