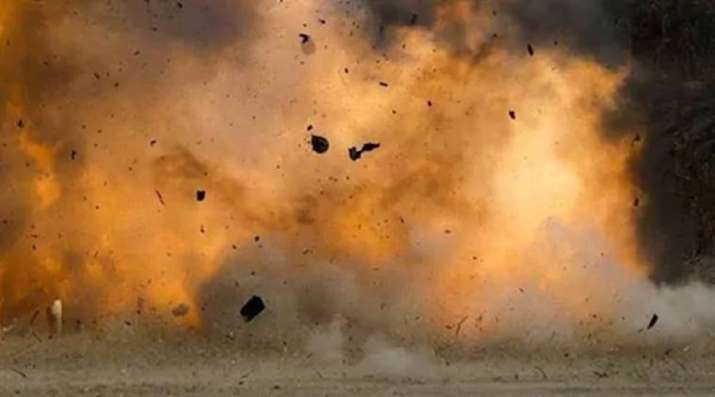 TMC worker shot dead and along with that 3 worker were injured in a a bomb attack in Paschim Medinipur district of poll-bound West Bengal on Tuesday night.

The man who died his name was Souvik Dolai. Later the three people who were injured they were admitted to the Midnapore Medical College Hospital. 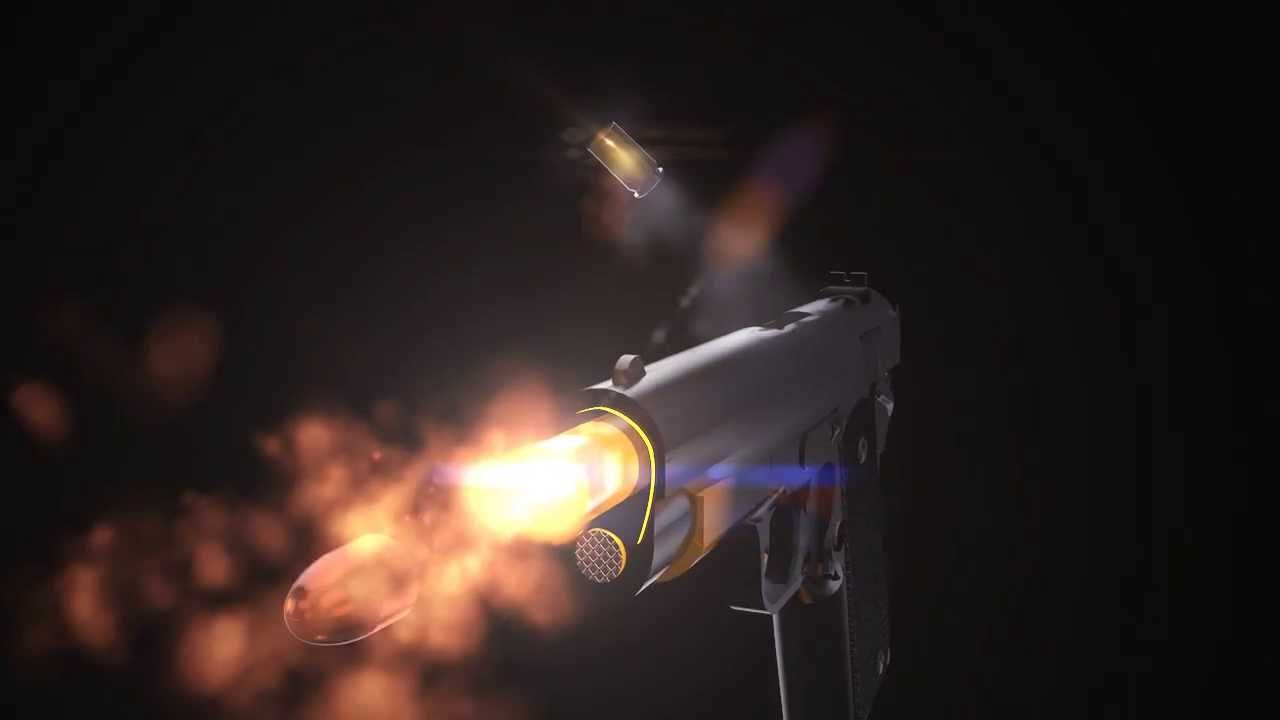 the four TMC workers were together on the roadside in Makrampur under Narayangarh police station area when they were attacked by bike-borne assailants.

There was bomb and in that blast three of them got some serious injuries. Along with that the bikers fired on Dolai, who was just 24 years old.

The TMC leaders said that this is done by the BJP, they are involved in the attack but as of now the police has not given any information regarding this. 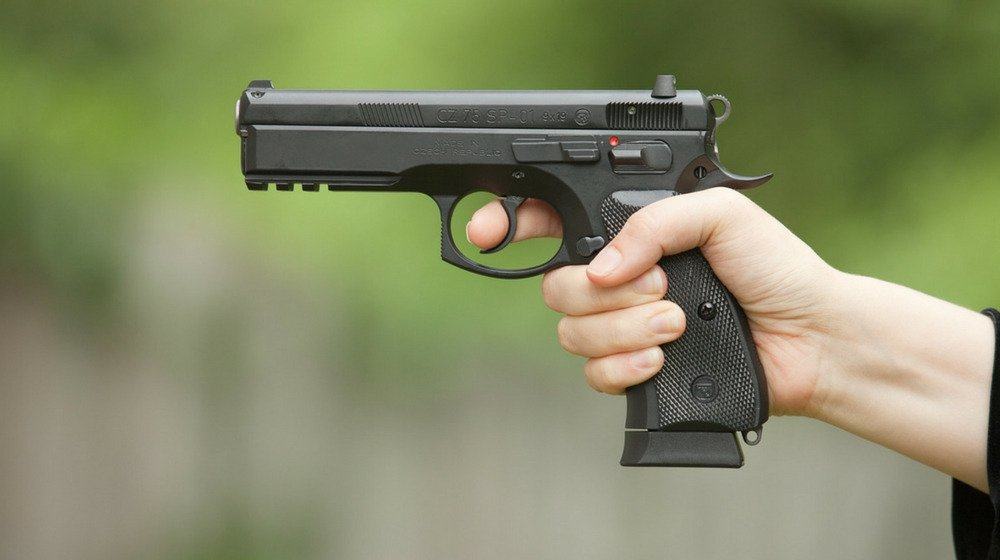 Samit Das who is the president of the saffron party’s district gave a statement saying that all this happened because of the TMC only, he added that it is the consequences of the TMC’s infighting.

Ajit Maiti who is the president of Trinamool district said that they were doing good in the last elections and someone is trying to stop them to do their work that is why they have planned this attack.

He also blames BJP for this attack and asked the police to arrest the people who were related to the incident as soon as possible.