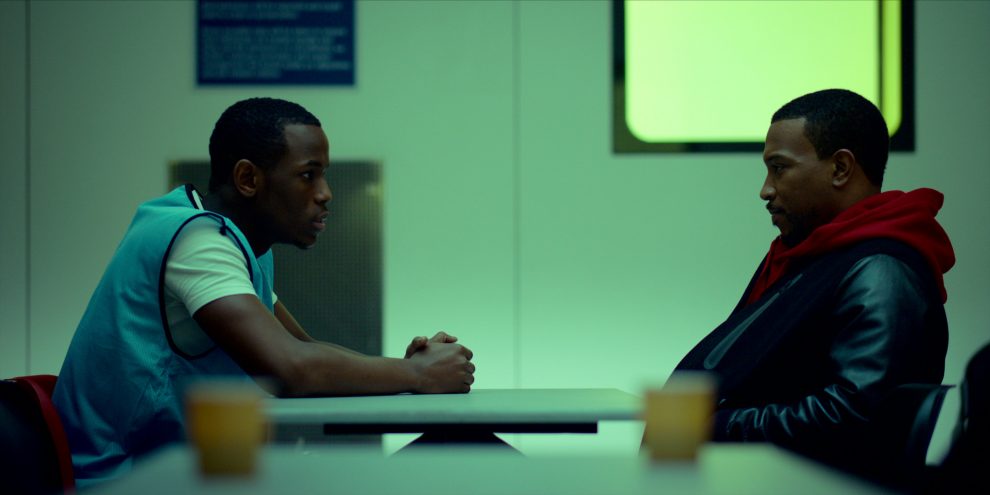 Top Boy is a British Series created and written by Ronan Bennett.The series first premiered in October 2011 it was broadcasted first on Channel 4 and was also issued in DVD.The second season too aired on Channel 4and was issued on DVD as well. In 2017 Canadian Rapper Drake showed intrest in the series ,and Then Netflix announced that Netflix will revive the series and release new season of ten episodes

The original series created Ronan Bennett wrote scripts of most of the episodes of the third season with the original creative and executive producers that included-Drake,Maverick Carter and Jamal Henderson. The third season released on Netflix in September 2019.It was presented as the first season of the netflix original series under the name TopBoy :Summerhouse

Will there be a Top Boy season 4?

Netflix in its social media confirmed that the show will start filming for the second season(according to Netflix )by the spring of 2020 so the fourth season of Top boy is likely to release by mid-2021.

The show released as a netflix original in 2019 and was critically acclaimed and was highly appreciated by the audience.