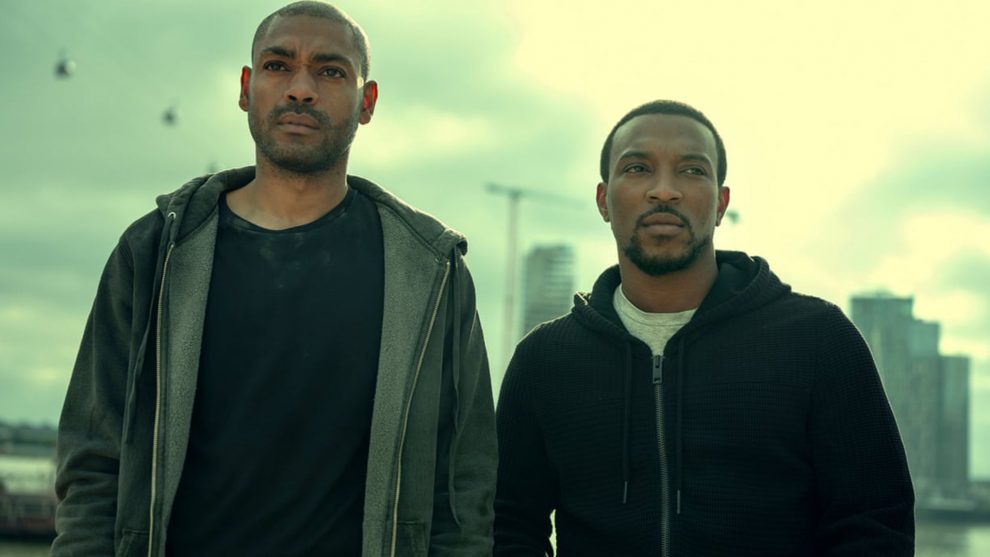 Top boy season 4 is back with some new and exciting episodes. Top boy is a crime drama series of British television. Top boy is created and written by Ronan Bennett and produced by Charles Steel, Alasdair Flind, Laura Hastings-Smith, and Yvonne Isimeme Ibazebo. There are 3 seasons available of the series. very soon we can expect Top boy season 4.

The first series of Top boy was broadcasted in 2011, 31st October on channel 4. Again in the year of 2013, 22 July the first DVD of this series was issued. The 2nd season of the series started from 2013 20 August itself. The DVD of the 2nd series was released in 2013 only. In 2014 channel 4 dropped the series but the scripts and storylines for the third season were ready. 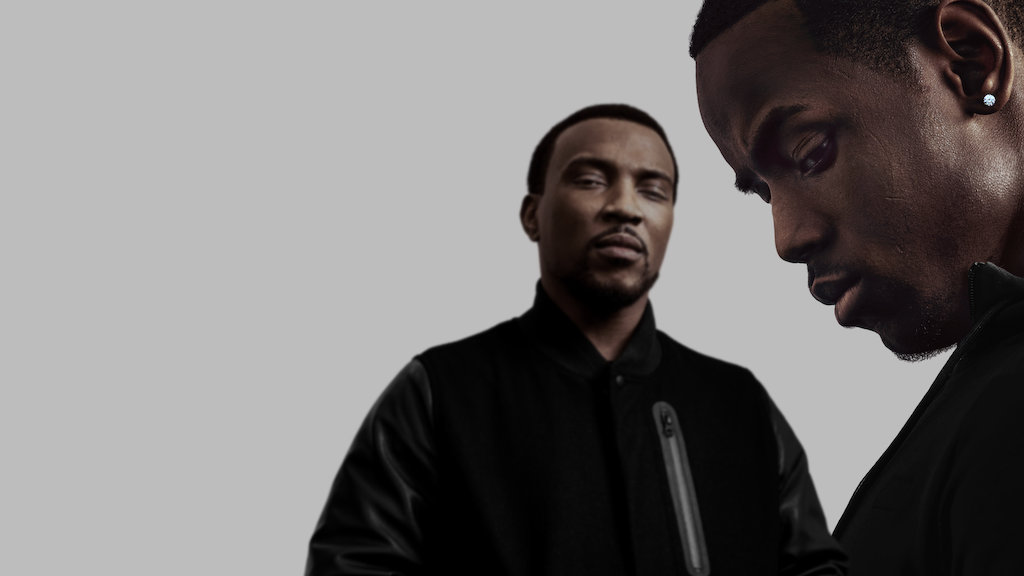 After a huge gap of around six years between season 3 and 4, the Top boy is back with a new season. Now the series has moved from channel 4 to Netflix. Netflix has confirmed that there will be the fourth season for Top Boy soon on the platform viz. its Twitter page.

Along with this the Canadian rapper Drake who is one of the series executive producers has publicly shared his praise for the series and also he has updated about the Top boy season 4 in his official Instagram page. The release date of season 4 is not declared yet but we can expect that in the next year we will get a confirmation about the release date.

In 2014 when channel 4 dropped the series then Netflix picked the series up due to Drake’s the Canadian rapper public endorsements. 13th September 2019 the third reason Top boy premiered on Netflix. And the best is that the series was praised by the audience. It was announced that the previous two seasons of Top boy, which was broadcasted on channel 4, that have also been acquired by Netflix and it had been put under the title ‘Top Boy: Summerhouse’. And now the Netflix users can enjoy all the seasons only on one platform.

Top boy season 4: what we can expect? 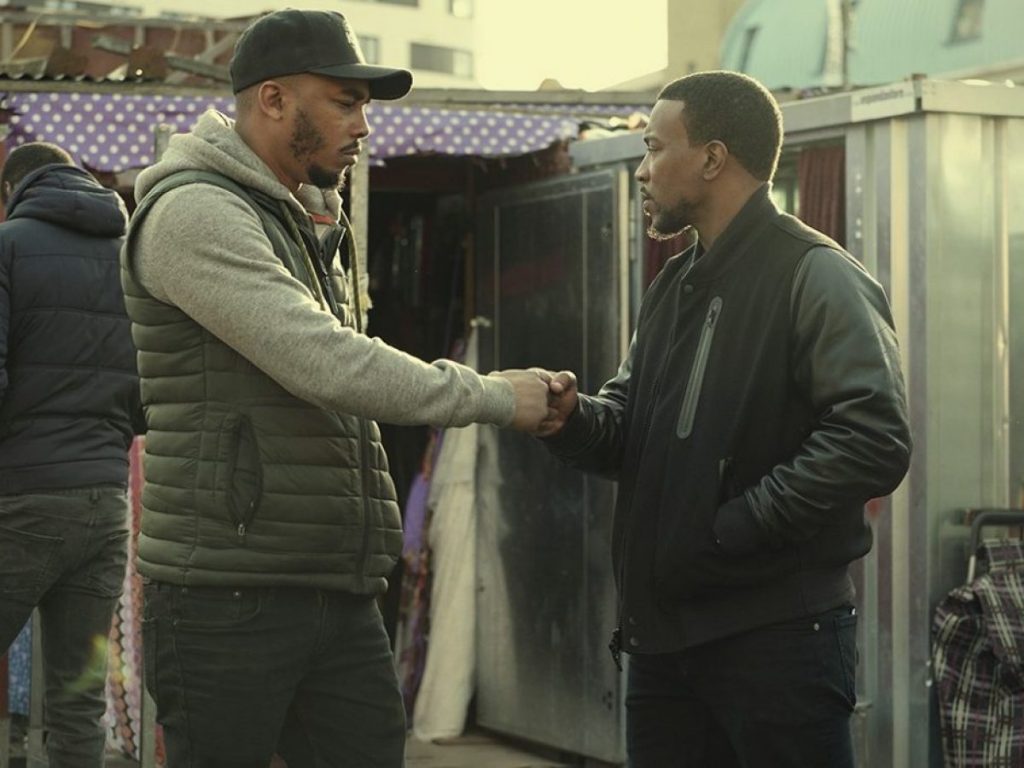 There will be follow up in the new season. We can expect that there would be something extra in this season which will mesmerize the audience. In his season we can expect to see Ashley Walters, Michael Ward, Ikpoku Jnr, Araloyin Oshunremi and many more. Unfortunately, we will not see a few cast this time because they were dead in season 4. Ricky Smart will be not seen in this season, in the last episode, he died in a house fire.

Again Dris was shot by Sully in the final episode.it is yet not decided whether we will see Lauryn in season 4 or not. The fans of Lauryn should not feel bad that their favourite character might not be there in this season but this is not confirmed so far. If she won’t be there then also the series would be interesting. So, do not feel sad about anything Top boy is back only for us so that we can enjoy it. 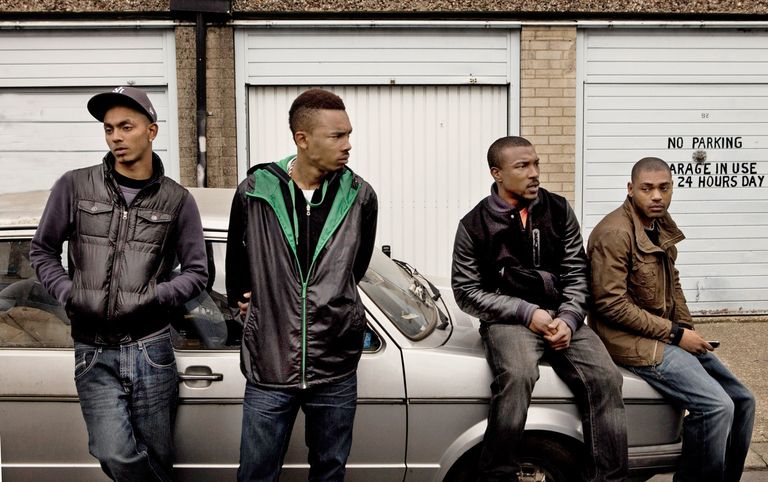 Till date, no trailer is being released. Also regarding the trailer release date, no information is available over social media. So fans let us wait and see how the new season of Top boy will be. The Top boy series is highly acclaimed series, it has received positive feedback from the critics as well. As we know that there was a gap between season 2 and 3 but the audience did not lose interest in the series. They all were waiting for another season. So this time we hope that there would be new and exciting things.