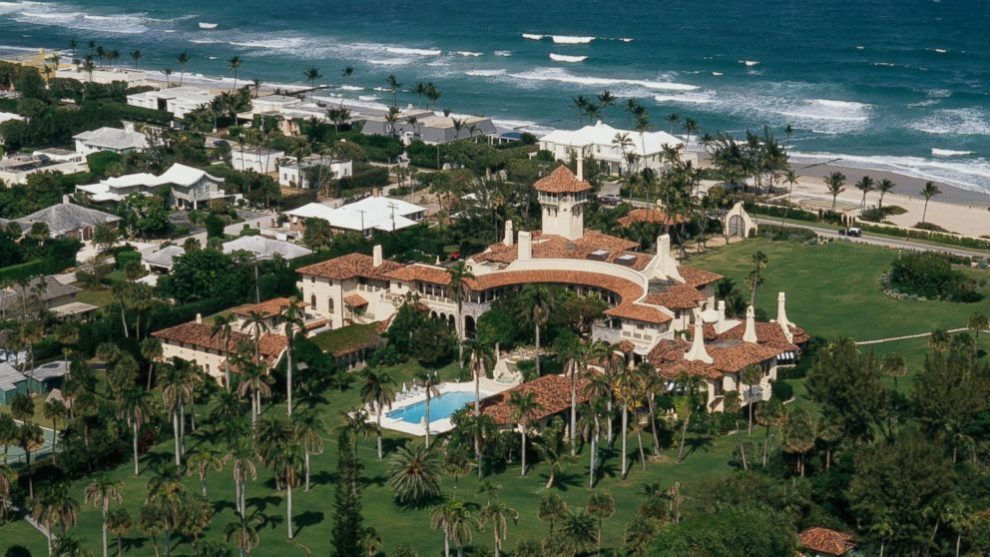 Trump hit the winter white house, Mara-Lago for a round of golf while the nation battled over a huge relief bill

Washington: President Trump last week said that he will be “working tirelessly” after he refused to sign on to a $900 Billion relief bill. Shortly after the president took off for his Christmas Vacation down to Florida. There he was spotted golfing, not talking to congressmen or senators from either party.

Trump truly seems to be applying a scorched earth policy in the White House on his way out. From pardoning his allies convicted in the Mueller Investigation into Russian Interference in the 2016 Election to now threatening to shut down the federal government while in the middle of a pandemic and economic crisis. President Trump really seems to be over the idea of administrating the country.

Trump had no events on his public schedule on the first day of his winter vacation Thursday, but traveled to his Palm Beach golf club, where he was spotted by CNN cameras on the links. Reporters were given no details of his schedule for the day, but told that, “As the Holiday season approaches, President Trump will continue to work tirelessly for the American People. His schedule includes many meetings and calls.”

The year-end spending bill was aimed to provide $2000 in relief compared to the previous $600 that was previously passed by the Republicans. The new bill came up only after months of debates in congress and was agreed upon bipartisanly in the House and the Senate, with GOP leaders being promised President Trump’s approval by the White House. Now with Trump refusing to sign the bill it gets stuck in limbo along with the  USD 1.4 trillion government funds attached. This may force the federal government into shutdown amidst a pandemic.

Meanwhile, the President continued to ramble on about election fraud and how the election was stolen from him with. However, no solid evidence has been put up until now, prompting many courts including the supreme court to throw out these lawsuits

Also Read: Dr Vivek Murthy says no evidence for proving the new strain of the virus as more deadlier