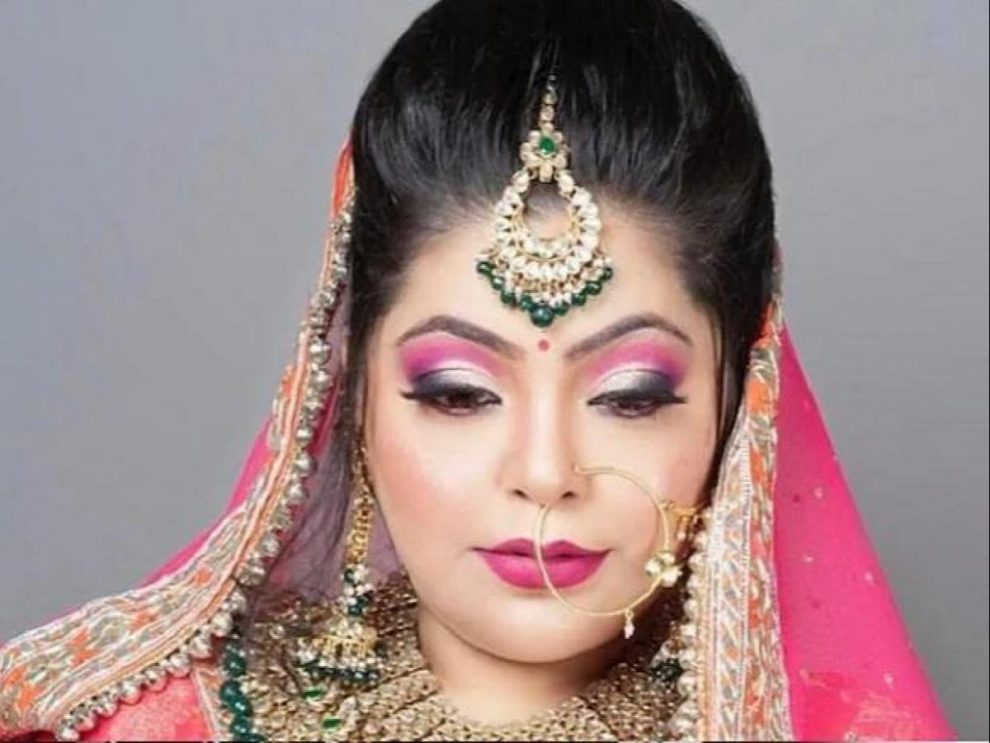 It is interesting how the year 2020 flew just like that with the occurrence of Coronavirus and how the virus halted the life of everyone. However, the virus has also taken the lives of many famous personalities. One such person who recently died is the Divya Bhatnagar, an actress from the small screen. The news shocked many of her co-stars and friends and is mourning her death by paying tributes.

Bhatnagar was portrayed in the serial Yeh Rishta Kya Kehlata hai from 2009 to 2011 which is one of the longest-running serial and became well-known for her role as Gulabo. She acted in the role of Jasmeet Dhillon in the series, Sawaare Sabke Sapne Preeto and also acted in the series Vish alongside Devoleena. Her other famous TV show were Silsila Pyaar Ka, Jeet Gayi Toh Piyaa Morre, Udaan, Sasural Genda Pool among many others.

Death of Divya Bhatnagar due to COVID-19

Divya Bhatnagar was only a rising star on the small screen. Even so, she was famous for those roles and gained popularity in a short period. She was only 34 years old when she succumbed to the COVID-19 in the early morning of Monday. She got rushed to the hospital while she was in shooting for the comedy show, Tera Yaar Hoon Main in SAB TV. It has been a week, since she got admitted to the hospital of SevenHills of Goregaon in Mumbai, and remained there from November 26.

Furthermore, her condition worsened due to which she was put on the ventilator system. The actress was not only suffering from Pneumonia but also a patient for high blood pressure. Her brother and mother also came to Mumbai from Delhi after they got to know about her worsening condition. According to reports, there were serious lows in her oxygen levels and died after a cardiac arrest.

Divya’s sudden demise sent shockwaves to many in the TV industry and is also paying their last tributes through the social media handles. Devoleena Bhattacharjee who is one of the popular actresses and a good friend of Divya mourned her death and stated that life was too hard for her friend, but she knows that her friend is free from all the lies, sorrows, cheats, pains, and sadness, and is in a much better place. She further wrote on Instagram that she would miss Divya, and she loved and cared for her very much.

Nidhi Uttam, one of her co-star said that she kept a track of her health for the last ten days and could not imagine the death of her co-star. Hina Khan said that she was a brilliant actor, gold, beautiful person, and full of life. She prayed for the peaceful resting of Divya and further passed her condolences to the family and friends of Divya. Shisha Shirodkar and Aalisha Panwar also shared a photo with her and expressed their condolences. There are also many allegations made by the actress’s mother and Devoleena against her husband, Gagan for abandoning her.