Twitter made a mistake before few days which was not at all avoidable. They showed that Jammu & Kashmir and Ladakh as a part of China. This action created a sensation over internet. People started asking question to the site and the situation become very worst.

On 29 October, twitter accepted that it was their mistake and in front of India’s Joint Parliamentary Committee twitter asked a verbal apology. Ministry of Electronics and Information Technology had written a letter on 22 October to the CEO of twitter Jack Dorsey, saying that Leh is the headquarter of Ladakh.

On the other hand they also said that Ladakh and Jammu and Kashmir are inseparable as well as integral part of India, which is totally governed by the Constitution of India.

THe site showed that Ladakh as a part of China and this become very big mistake, it seems very stupid that you have have removed a state from the map and at that time you do not have any idea that what are you doing. 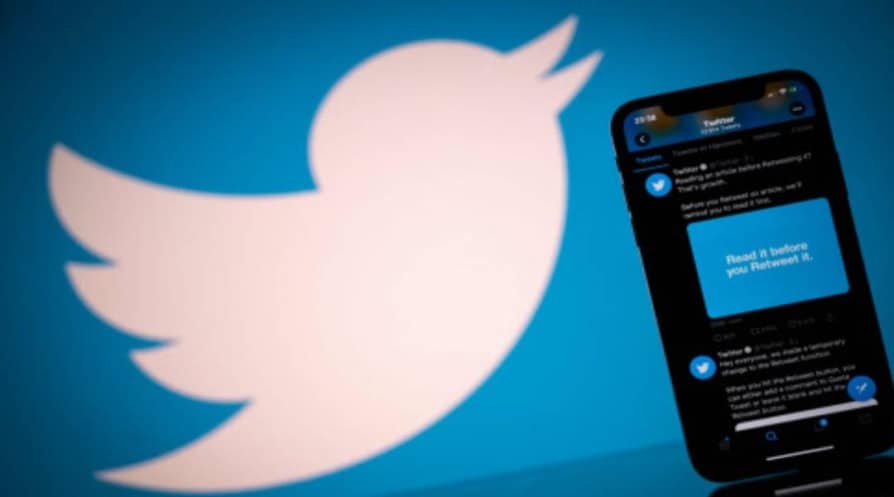 Because of their this action the panel members asked so many questions to twitter, the duration of the investigation was around 2 hours. 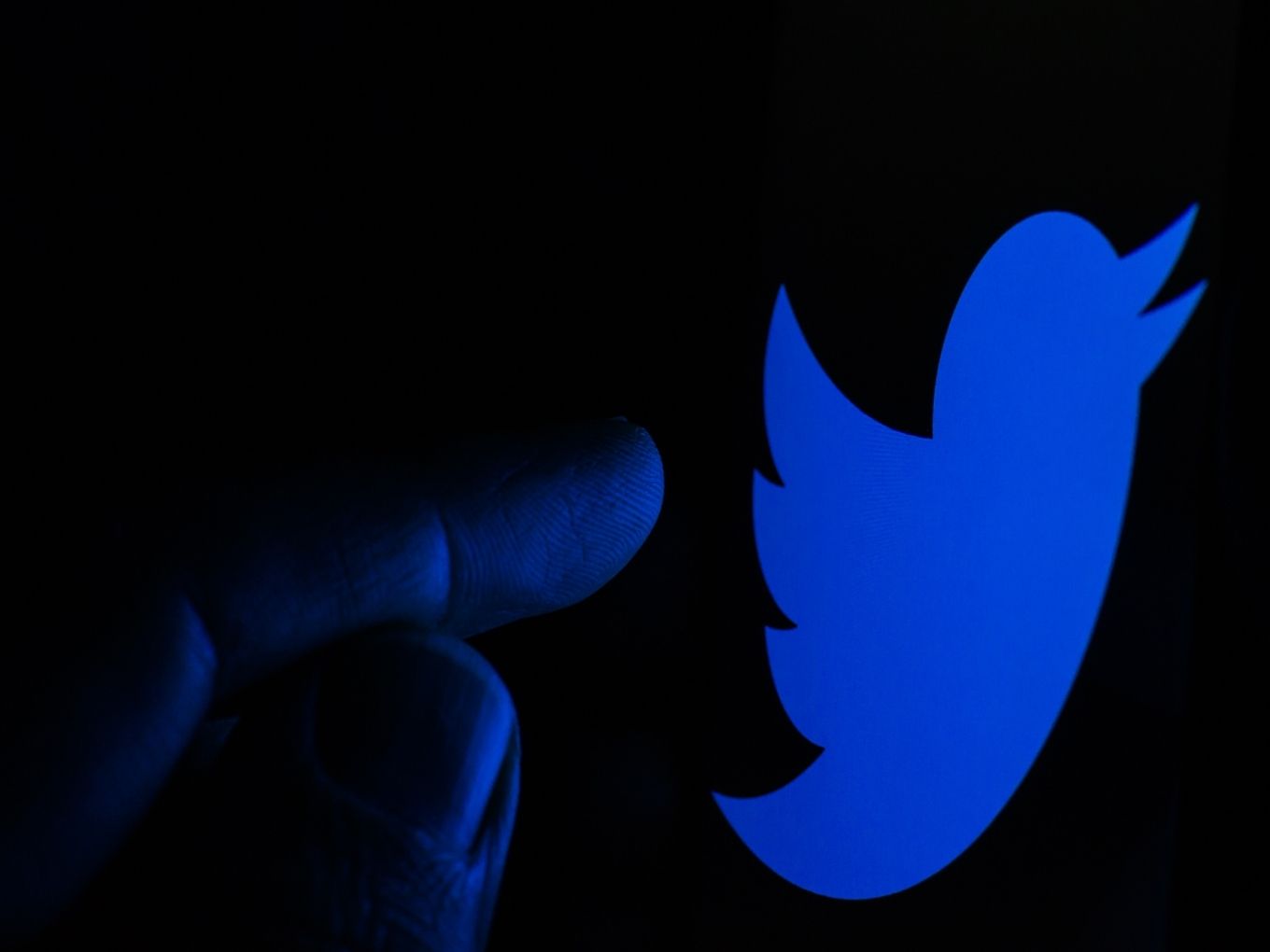 The Indian government on 22 October had warned the microblogging about its location setting that showed Leh in China, saying any disrespect towards the country’s sovereignty and integrity is totally unacceptable.