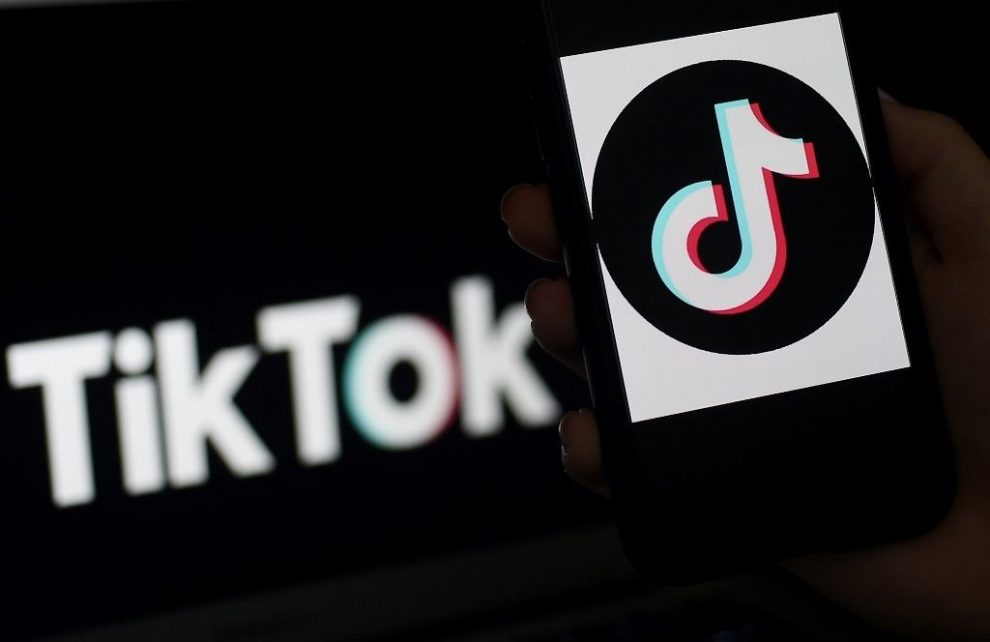 The government Donald Trump sought an order seeking the ban of Tiktok from the United States and the appeal of the same was heard on Monday. It is not the issue of today but the same matter has been going on ever since a strain formed on the relationship between the United States and China over the occurrence of Coronavirus at the beginning of the year. However, the appeals of the U.S court in Washington and a panel of judges directed scepticism with the continuing efforts by the administration of Trump for banning the new downloads of the app Tiktok, a video-sharing app owned by the Chinese Government.

Tiktok’s Ban by the U.S. Government is sceptical

Two of the three judges at a hearing on Monday suggested about their disagreement with the legal rational of the government for a ban of the ByteDance owner app, Tiktok. An order of reinstatement is argued by the U.S. for removal of Tiktok from Apple and Google run playstore. The same order got blocked in the lower court in September as communications indirect regulation which the federal law prohibits.

Patricia Millett, the U.S. Circuit Judge said on Monday that a fairly narrowed definition of indirect regulation is relied on by the government. While, Judith Rogers, another judge made a more blunt statement stating that the language got wrote by the Congress and the justification of the ban sought by the government seems to fly in the face of that. Robert L. Wilkins, the third judge of the panel did not spoke or provided his opinion during the questioning by the panel of the lawyer of the Justice Department who was defending the ban on Tiktok.

Beginning of the Government of Trump seeking ban on the Tiktok

Executive orders got published by Donald Trump on August 6 against the messaging app WeChat and viral video app, Tiktok. It was stated in the order that there will be blockage of the two apps for the citizens of the U.S. for processing any transactions and also no one can download it from 20 September or after 45 days for security reasons. Trump also issued a separate executive order on August 14 stating there will be complete ban on Tiktok if the same does not get sold to any U.S. company.

Trump administration lawyers also stated that Tiktok banning is in the national security interest as there is a linkage between the Chinese government and ByteDance, the parent company of the application. The Government even called ByteDance as the Communist Party of China’s mouthpiece and stated it as committed for the promotion of the messaging and agenda of CCP. However, the allegations were denied by Tiktok stating that the date of the user of the U.S. does not get processed in China or even the Chinese Government is provided the access to any of the personal information of the users of the U.S. by the company.

Future of the Tiktok ban

It is very slim that the chances of the ban on Tiktok will go into effect.  A wide array of prohibitions designed for eroding the underlying web infrastructure of the app has been blocked by the Pennsylvania and Washington’s federal judges.