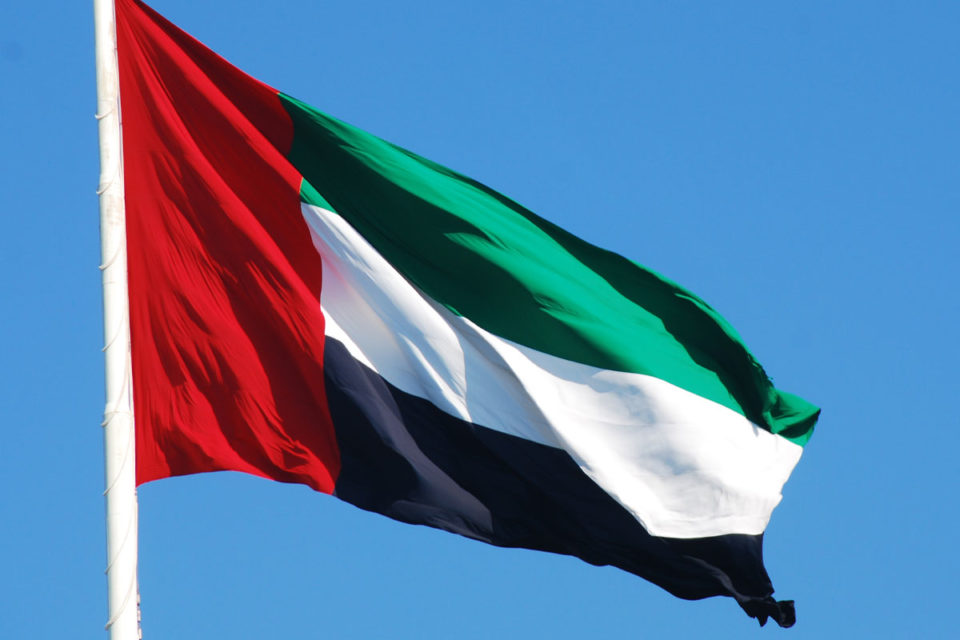 UAE has given a very good opportunity to the professional. They have decided to extend the ‘Golden Visa’ eligibility for all holders of doctorate degrees, medical doctors and also computer, electronics, programming, electrical and biotechnology engineers are eligible, UAE Vice President Sheikh Mohammed bin Rashid al-Maktoum said in a statement.

This is a very good opportunity of the professionals. UAE has taken such a good decision which will help of the people who are living there in terms of study, hub and other things. This is done for the first time, no other country have done this before.

UAE has taken remarkable decision that will lead to the development of the country as well the people who are living there. The people belongs from Specialised categories, who are specialised in AI, big data, virology, epidemiology & UAE’s high school top graduates and their families will also be benefited by the decision taken by UAE. 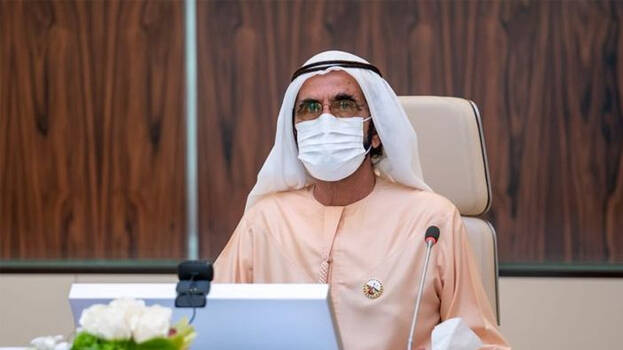 Currently, the long term residency programme titled Golden Card is open to large investors, as well as unique talents in medicine, engineering and science. Since its launching in June 2019, more than 400 investors and businesspeople, including some of their families had already been granted the 10-year residence, with dozens more receiving it each day.

It is expected that the decision taken by the UAE cabinet will attract new generation people who are professionals as well as very much talented in different areas. One of the main aim behind the decision taken by the cabinet is to retain experts. Whatever changes are made till now in terms of visa will take place in 2020 December 1. But this decision is final once it is announced publicly, there will not any kind of changes in the visa policy.

The people who are living in UAE they all have said that this place is very much safe and the kind of life they are living there that is best for them. And now the decision is totally in favour of those people who loves to live in the country. They all got the chance to live there for 10 more years and honestly speaking 10 years on one decade is a long period of time. 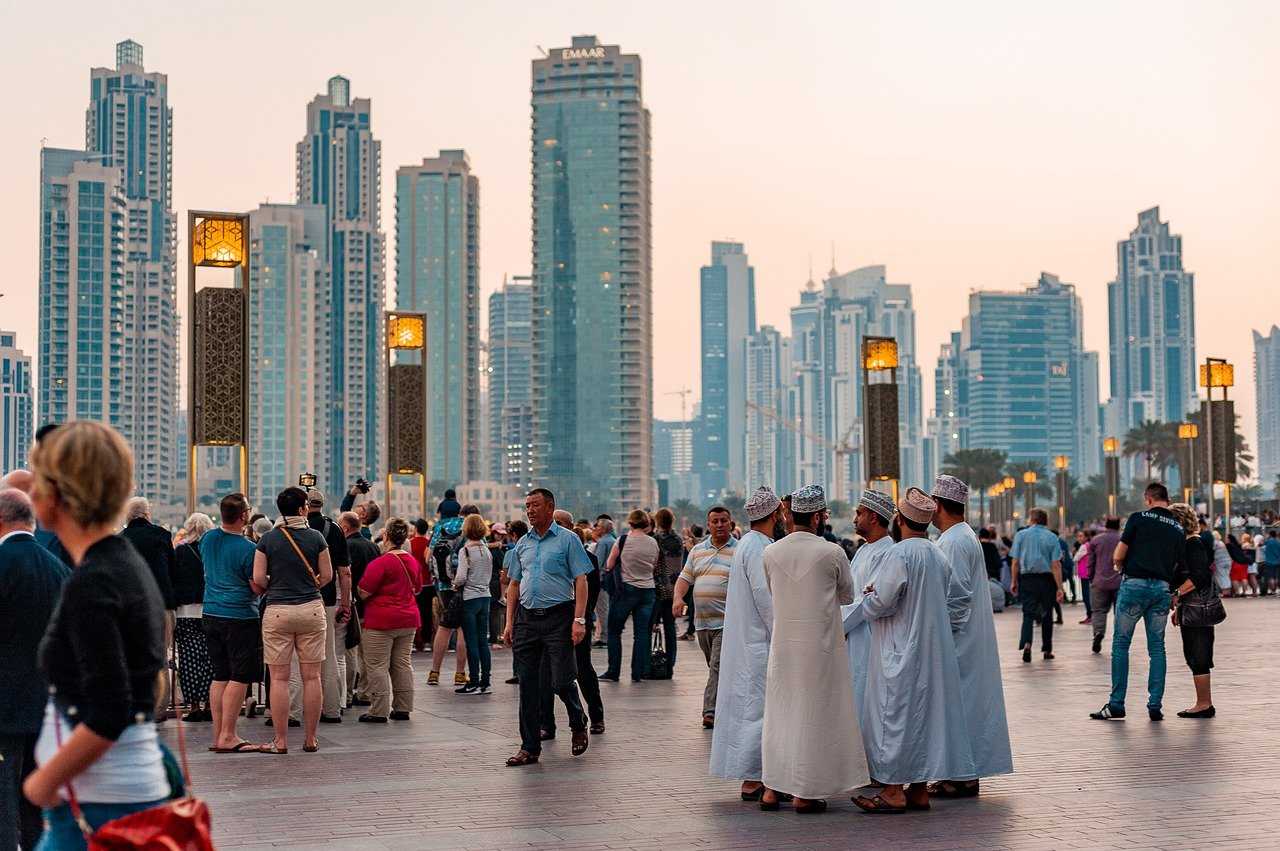 One of the reporter said that The new Golden Residency categories expand the programme to further encourage innovation, creativity and applied research, adding to the appeal of a career in the Emirates for the world’s brightest minds.