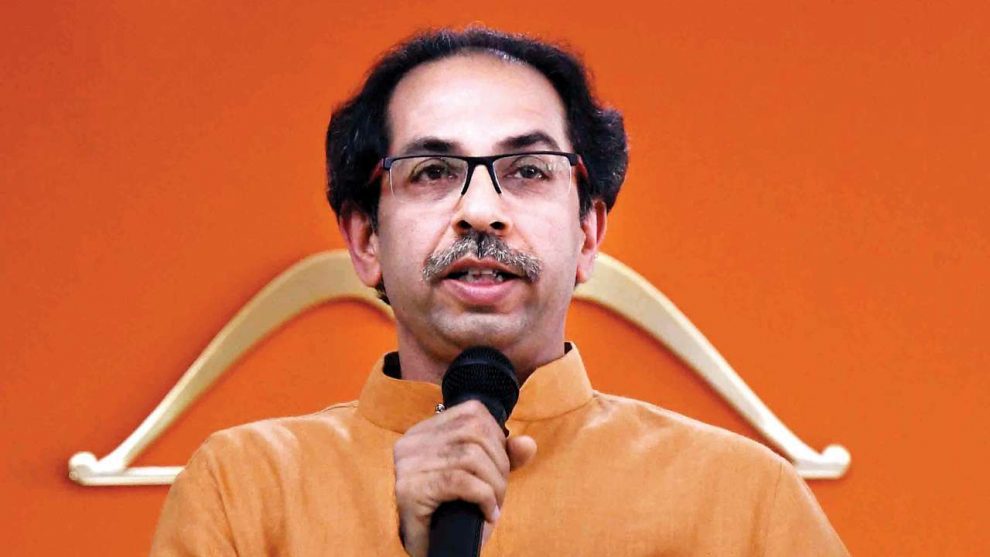 During his online address to the state, CM Udhhav Thackeray lauded the conviction of his state in their ongoing struggle against the coronavirus. The CM also laid out a few instructions to be followed by everyone in the upcoming days past Diwali.

Thackrey started the address by remembering his visit the previous day to Hutatma Chowk to honour the resilience and sacrifice of those who led to the creation of the state. He later used this and the upcoming 26/11 memorial day to highlight how Maharashtrians have historically overcome adversities and obstacles.

He praised his citizens for showing restraint during festivals like Ganesh Chaturti, Dussehra and Diwali, emphasizing that the state kept the festivities of the festival alive while refraining from the crowding aspect of celebrations. Thackrey also said that in order to lead by example the Sena held its annual Dussehra rally via a live stream at the Sarvarkar Memorial Park in Dadar , instead of the Shivaji Park breaking away from Decades old tradition.

The state had not put a ban of fireworks but had advised people to not burst them in light of the increased risk of transition in polluted areas and that his citizen’s should not contribute more to pollution. Thackrey also said he firmly believed that imposing restrictions on people doesn’t work as well as asking citizens to co-operate for the greater good.

The CM also announced the reopening of all religious sites but under the condition that no over-crowding takes place.

Thackeray thanked every member of the “Majhe Kutumbh, Maji Jawabdari” (My family, My Responsibility) team who set out with the ambitious goal of conducting health check-ups in every household of the state. “We now have a good idea about the general health of Maharashtra and are better prepared to handle future calamities,” he said.

While the address was about congratulating his citizens the CM did take time to alert people to the dangers of a second wave. He expressed concern that crowding had begun in various cities after Diwali and that seeing people outside without mask is equal parts disheartening and concerning.

“We must not forget that the virus is still out there and even though cases may be going down, carelessness from our side will lead to the second wave hitting us like a Tsunami as it has in many western nations.” He said, “Our Minister from Pune said he noticed so much overcrowding that he wondered if the virus had been trampled by the crowd, we should see that this does not happen”

Uddhav Thackeray ended the address by reminding people that there was no sure date for a vaccine to come out and if and when it comes, it’ll surely take a while for it to reach Maharashtra and its 12 crore citizens

Maharashtra is the only state in the top 5 tally to see consistent drop in the number of active cases. For more information visit Covid19india.org

At 86 Tarun Gogoi says Goodbye
Putin will not acknowledge Biden as president-elect. Yet.
Comment