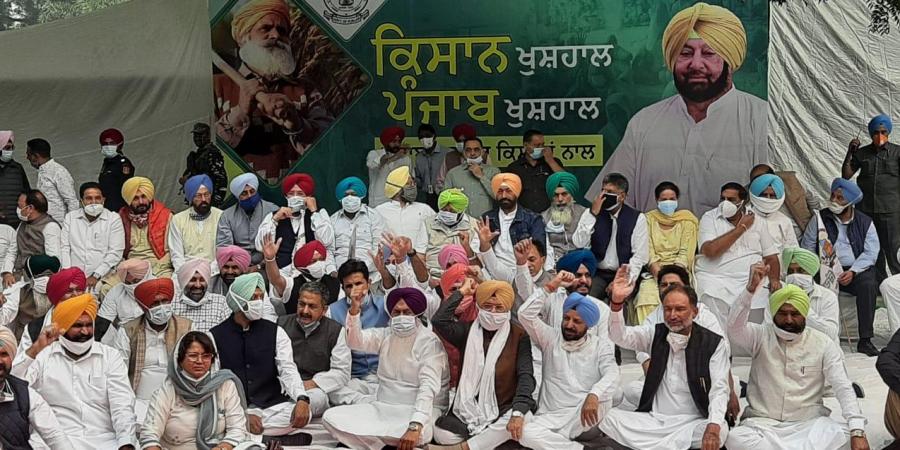 Earlier this bill was only a topic of discussion in India but now other states are also showing so much interest into this bill. The farmers now protesting against the Prime Minister of India Narendra Modi and his government and it has got positive responses from many political leaders. 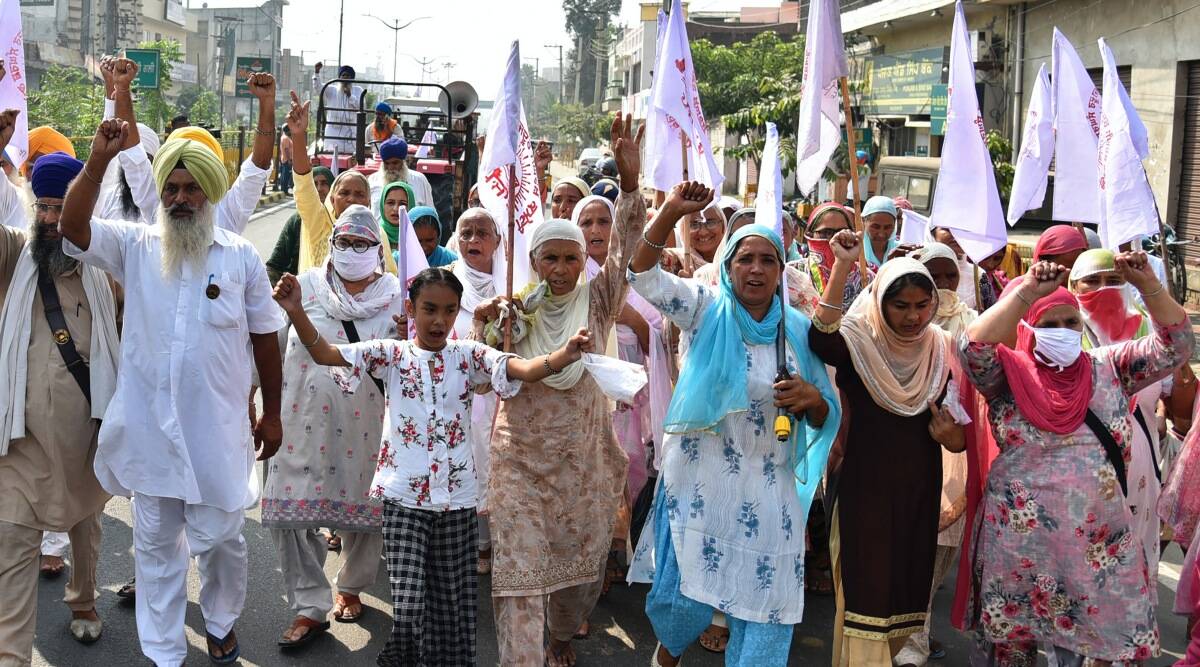 The leaders from UK and Canada are very much into this case and they are supporting the farmers. The leaders have showed their expressed their solidarity with farmers and along with the farmers they have criticised the BJP government. Farmers Protest is on fire.

The farmers do want to accept this bill and that is why their protest is going on till date. The farmers wants that the government should withdraw the three contentious legislations. If not, it should guarantee them the Minimum Support Price on their crops by passing a new law. 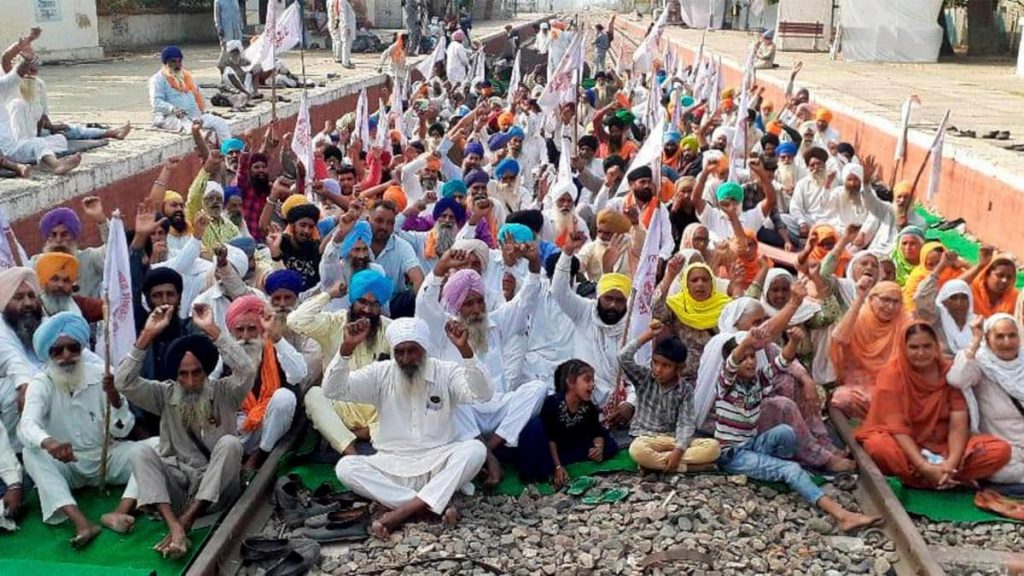 Tanmanjeet Singh, Labour MP from Slough and Shadow Rail Minister have updated a post on his official twitter account saying that he is with the farmers protest , he is stands with the farmers of the state Punjab. He added that there are people who are protesting peacefully against this Farmers Bill 2020, he is with them as well.

John McDonnell supported Tanmanjeet Singh’s tweet and said that he agree with him. Also said that this kind of bad behaviour against the protesters is not at all acceptable. Preet Kaur Gill, Labour MP from Birmingham Edgbaston and Shadow Secretary for International Development, Also said that she is with the farmers protest, the farmers are protesting on this bill because it will affect their livelihood. 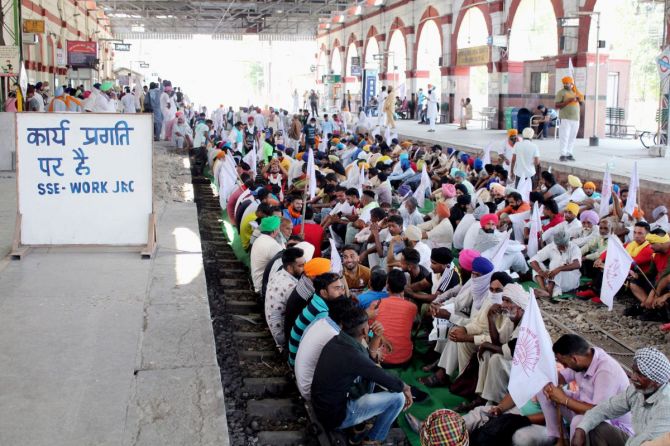 Jagmeet Singh who is the Leader of New Democratic Party have showed his full support to the farmers. “The violence perpetrated by the Indian govt against farmers peacefully protesting is appalling. I stand in solidarity w/ the farmers from Punjab and across India – and, I call on the Indian govt to engage in peaceful dialogue rather than violence.”

there are many leaders from India and out of India have commented on this bill. And gave a positive feeling towards the farmers protest.

Also read: Another lawsuit filed by Trump rejected by US appeals court.