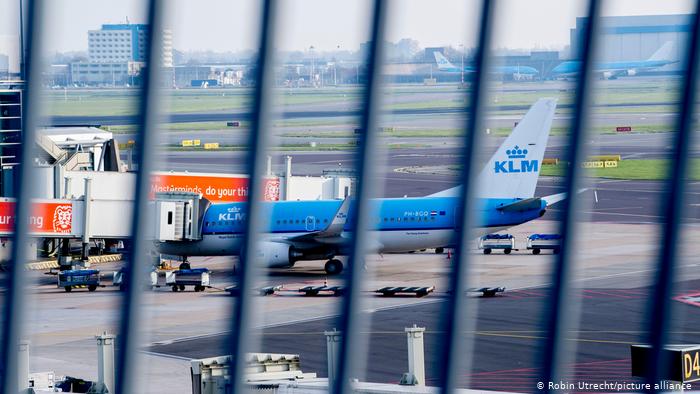 New Delhi: A new and faster strain of Coronavirus has been spreading across while has led to India cancelling all flights to and from the country up until the new years. Many other countries have also announced similar restrictions.

Considering the prevailing situation in UK, the government of India has decided that all flights originating from UK to India to be suspended till 31st December, Consequently, flights from India to UK shall stand temporarily suspended during above said period.” read a statement released by the aviation regulator Directorate General of Civil Aviation.

All flights from UK cancelled

The ban will come into effect on Wednesday and every passenger from the United Kingdom will be thoroughly inspected at the airports. The UK had just started it’s public vaccinations against the virus earlier last week. Since then a new strain has started rising at about 70% faster than the normal strain.

Though not much is not known about this new strain the UK health officials have advised that the existing vaccines should be effective against it. The mutant virus was first detected in southeast England in September. It is quickly becoming the dominant strain in London and other parts of the United Kingdom , and has led to surging infection numbers and toughest levels of restrictions on some 18 million Brits

The UK is one of 23 countries that India shares an “air bubble” with. India, which has the second-highest number of cases after the US, does not currently mandate institutional quarantine for international travellers if they have a negative COVID-19 test result 72 hours before entering the country

Last week India became the second country to cross 10 million infections along with the USA. The last 5 days have shown consistently lower numbers in the daily rate of infection in India with 5 straight days of cases being under 30 Thousand.