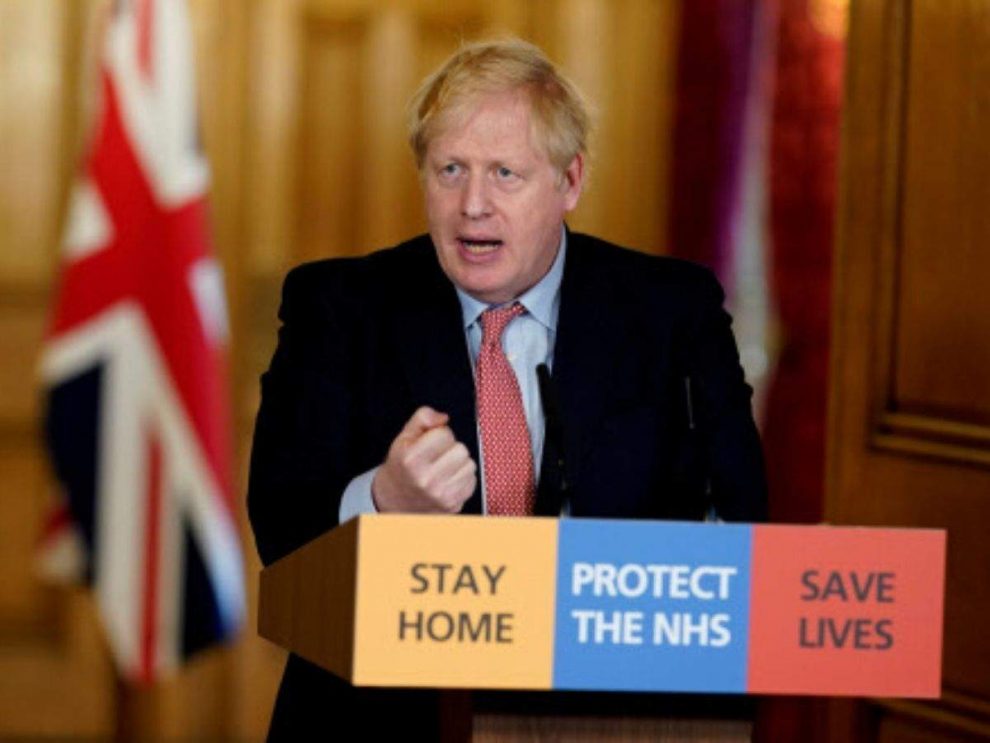 The Coronavirus pandemic doesn’t seem to go away anytime soon, not until we have a vaccine at least. In the latest updates, the United Kingdom has divided the country into three tiers after the sudden rise in the numbers. In the latest UK lockdown plan, Liverpool has been categorized at the highest risk. The Government has shut down the pubs, gyms and betting bars.

UK Prime Minister Boris Johnson in a statement spoke about the UK lockdown rules. He said that the rules and procedure in the new system of three-tier lockdown ensure that the rules are simple and standardized for all across the region. It is essential to take these steps now more than ever as the country is entering a “crucial phase”. He further claimed that the hospitals are filling up more with COVID-19 patients than in March when he had first announced the lockdown.

Talking to the press, Johnson said that the new rules are aimed at controlling the numbers of COVID-19 patients without shutting down the economy and disrupting everyone’s lives. As per the new rules, social interactions and leisure industry is strictly prohibited. But the schools, universities and shops are allowed to stay open in all areas.

In the new UK lockdown three-tier system, the country is divided into three parts; medium, high and very high risk. The restrictions to be practised depending on the level of risk a particular area is in. States in the lowest tier will be allowed to keep the pubs and bars open by 10 pm. Any gathering of more than six people is strictly banned. Areas in the high-risk category are strictly prohibited from gatherings. Different families are not allowed to meet indoors, as well.

The states in the very high-risk category will be facing heavy restrictions. These states will shut down the pubs, bars and gyms. If authorities feel appropriate, they may shut down other gathering places as well, like casinos. So far, only Liverpool is in the very high-risk category. Sources revealed that Johnson is in talks with the local leaders of other areas as well.

Liverpool Mayor Joe Anderson said that the local authorities had welcomed the Government’s decision to implement stricter laws to curb the coronavirus infected numbers. The people are ready to accept the rules as long as the testing and tracing facilities are improved. And the Government has already agreed to do the same.

Just a few minutes after the UK Government released the rules and regulations that are to be followed in the new UK lockdown, it was questioned by another authority. Scientists from Scientific Advisory Group released their recommendations that they had given to the Government a week before the official release. However, the UK government rejected them for the UK lockdown. Amongst many measures recommended to be taken against violation, one was to have a little “circuit breaker”.

Calum Semple, member of the Advisory Committee and professor at the University of Liverpool said in a statement that he and many other recommended stricter laws to the Government to keep the Coronavirus rise in check. They suggested strict rules at the ground level for at least the next coming three to four weeks. But they are in “another place” now.