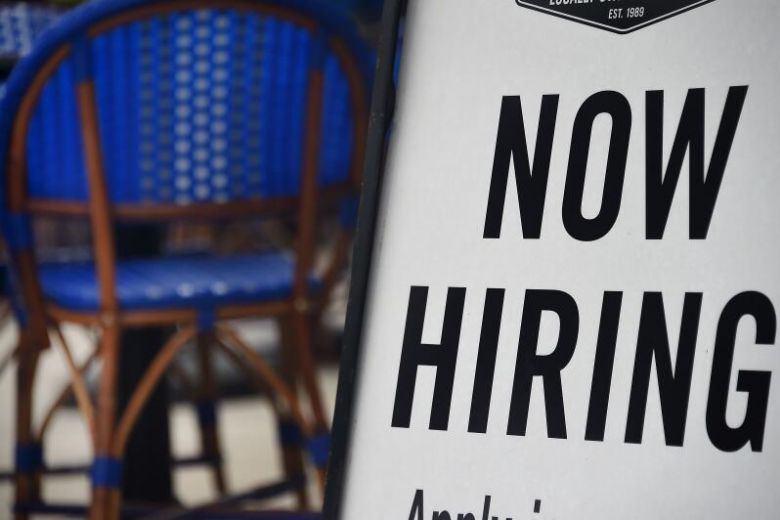 The economic collapse in America due to the pandemic situation has added fewer jobs than expectations in September. Economists had expected employment to increase by 850,000 jobs compared to the jump of 1.371 million jobs originally reported for the previous month.

Official Statements from the Chief Economists

Kathy Bostjancic, Chief US Financial Economist at Oxford Economics said, “ Job growth is moderating just as fiscal aid is expiring- a toxic cocktail.” She further added, “ the slowing momentum in the labour market bodes poorly for the broader recovery and points to increasing scarring effects from the crisis.”
“The easy part of the labour market recovery is largely behind us now” said Brian Coulton, chief economist at Fitch. “A lot of jobs still came back in September but the pace of improvement is clearly slowing. The sobering statistic here is that 36% of unemployed are now classed as permanent job losers, up from 14% in May.”

Fluctuations in the unemployment rate

When called for unemployment, then lets talk from the period of post World War 2, where unemployment rate strikes the highest at 13.5% which remained under control from last 50 years at 3.5%.
The sources reported that annual wage growth inched upto 4.7% in September from 4.6% in August.

Job growth was seen in the retail, health care and social assistance, and professional and business services sectors. Employment in the leisure and hospitality sector increased up by 318,000 jobs. The unemployment rate slid to 7.9% in September from 8.4% in August. It is even expected to decline more at a rate of 8.2%. Most of the drop is in state and local government education and even the decline was seen in the number of temporary census workers. During late September, even Disney announced to lay off 28000 workers, many from the Florida and California’s theme park. The unemployment rate has mostly affected the African American and Hispanic workers from those of white ones.