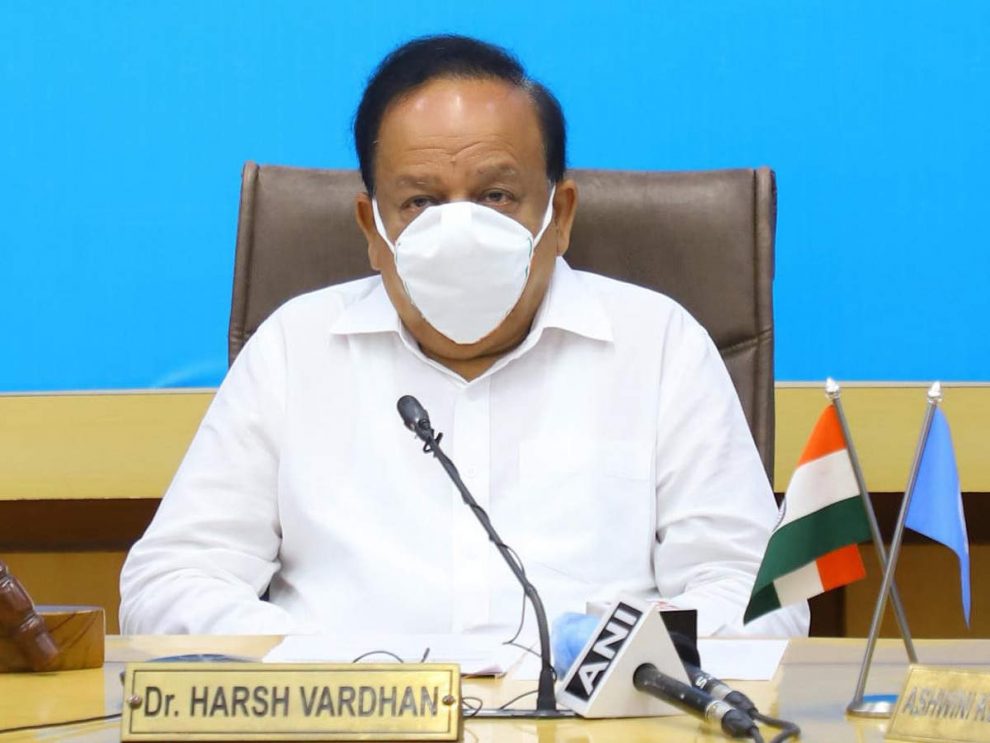 Harsh Vardhan who is the Union Health Minister stated in an interview to ANI on Sunday that the people of India will soon receive the vaccination against COVID-19. He reported that in any week of January, the process for vaccination may began and identification also took place from the side of the government as to the number of people who will receive the first phase of vaccines. Many other countries in the world have also started their vaccination process with the United Kingdom among the first one to give out vaccines to the masses.

Vaccination may start from January India

The Union health minister in the interview stated that the drug regulators are analysing the vaccines that has been applied for emergency use authorisation. He said that he personal feels that they will be in the position of giving first Covid vaccine shot to the people of India in any stage or week of January. The safety and efficiency of the government has always been the priority of the government. When it comes to research and vaccine of COVID-19 even India is not less than any other countries. They do not want any compromise so their regulators are analysing them with seriousness.

Harsh Vardhan further added that starting from January, around thirty crore people will be vaccinated. The same includes people above the age of 50, health workers, those who are below fifty but suffering from some diseases, frontline workers such as sanitation workers, police and military staffs. The minister also said that it will be voluntary for the person to take the vaccines. The issue of vaccines hesitancy will be addressed by them but they cannot force on them those who do not want to take the same.

The Coronavirus Situation in the country was spoken by the Union Health Minister, Harsh Vardhan on Monday as the world continues to battle against the pandemic of COVID-19. The minister was asked if the worst phase of the pandemic is over to which the minister replied that he thinks so it is over. There were about 10 lakh active cases in the country but now they have just only three lakh active cases in the country. Dr Harsh Vardhan also drew a comparison between the developed countries such as the U.S.A and U.K and India. He said that over 1,00,31,223 cases were recorded by India so far and out of which recovery took place for more than ninety-five people.

Dr Harsh Vardhan also said that India has the highest recovery rate and significantly lowest fatality rate as well. Further, the guidelines of the COVID-19 should strictly get followed although the worst is over. There should be a strong note of caution although the worst is over. Relaxations can be afforded by them and the ultimate tool against the pandemic is physical distance, masks, and hand hygiene. So, India may