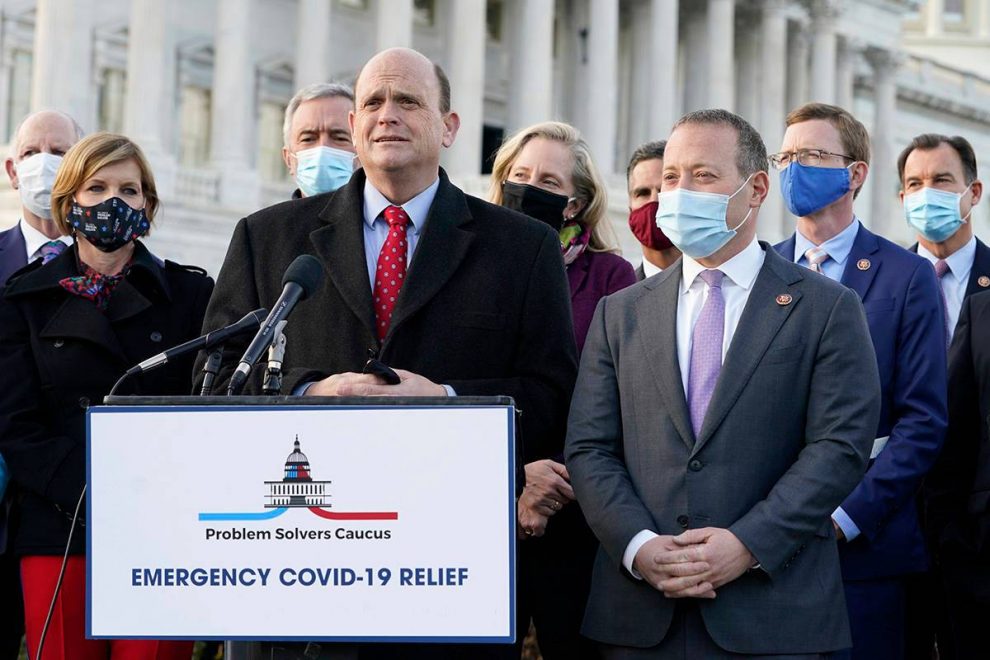 United states government has taken a decision for the benefits of the general public. In United states the number of affected people by the virus is very high and they are facing very much difficulties to live their life.

So, to solve this problem of the public the United State government has taken a decision that they are going to set a $900 billion in relief package for those families and small scale businesses who are struggling in this pandemic. 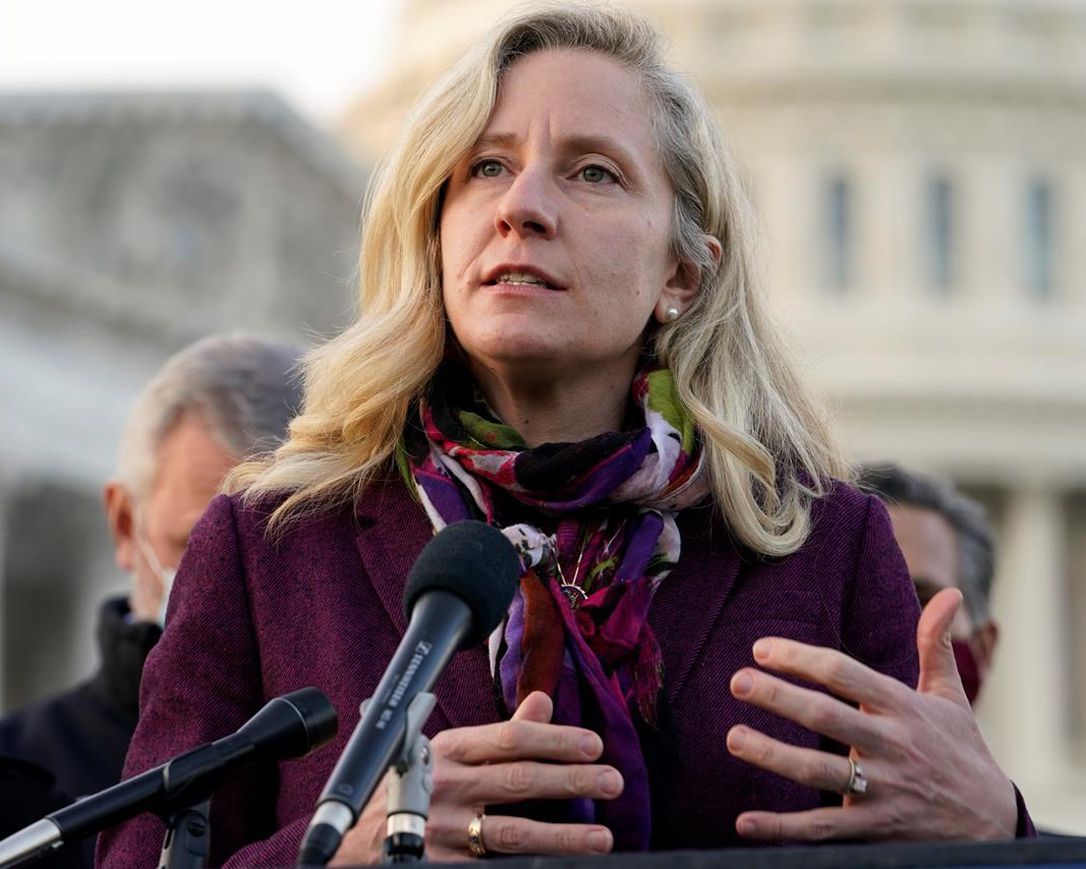 The number of Covid-19 cases are again increasing in the region and the government is very much worried about this because it is directly related to the economic condition of the country.

The relief package is going to be helpful for those who has no job at this time and those who lost their jobs due to this pandemic and on the other hand the business whose condition is very worst are going to be benefited.

Nancy Pelosi who is the Democratic house speaker said that they are going to do something very good for the public, she also added that this is a very good bipartisan deal. 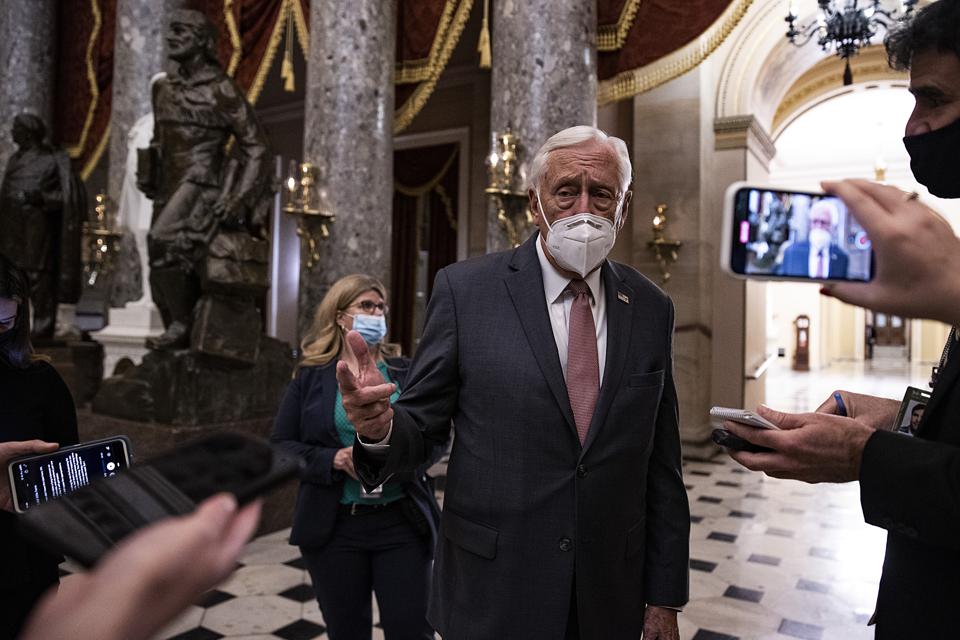 The president Joe Biden said that this step is very small, they need to expand it very soon and make the condition under control so that they could fight with the virus as soon possible. 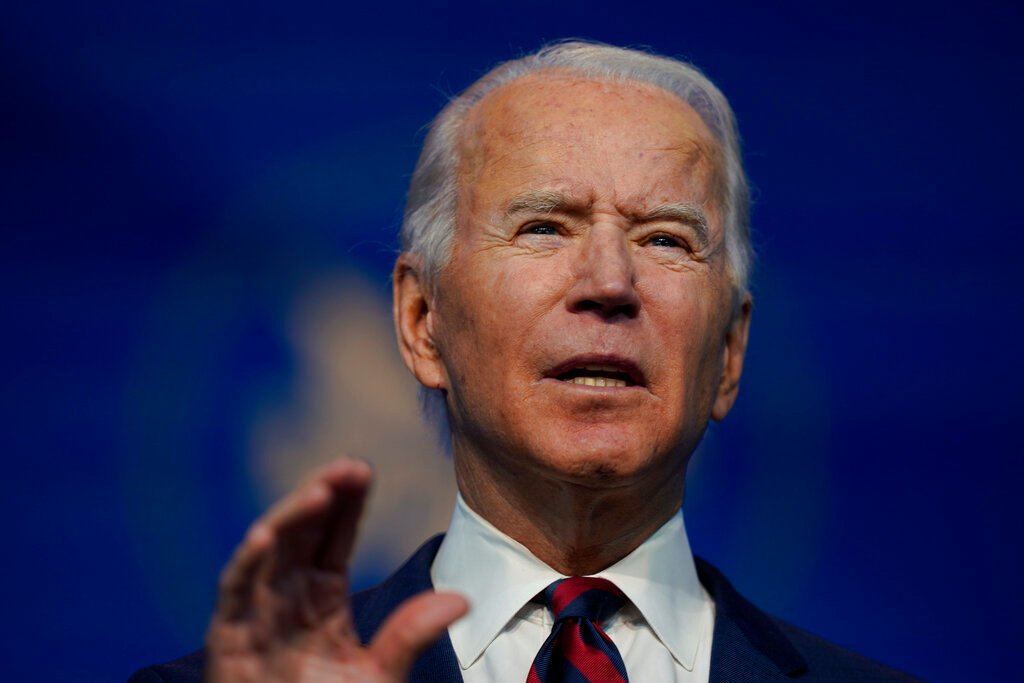 United states being the developed country is also not able to get rid of this virus, The economy is also facing problem due to this virus and along with that the death number is also on top. The total number of death in US is 318,000. In last few months the rate of unemployment is also increasing, people are not getting money and job as well.

Also read: Covid screenings will not be imposed for flights from Britain says UK