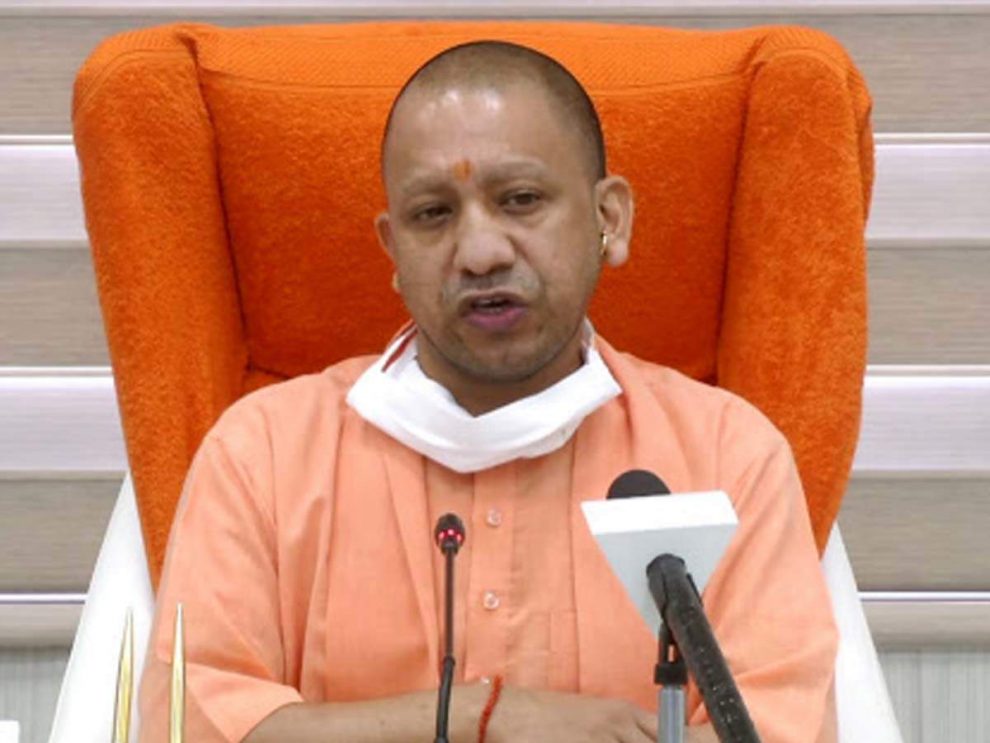 At a crucial stage of COVID 19, when almost the whole world is suffering from the same cause, and only the frontline health workers are the lifesavers at hand now. The Yogi government came up with steps for the state of UP for the same.

Although the numbers per day rising have reduced, but India is still facing a worst-case scenario for the same. On Tuesday, almost 22,000 fresh cases were registered. Recently, India has given approval for human trials for vaccines, but the market authorization approval still awaits. Bihar gives a nod to free Covid 19 vaccination. The Government of India has also launched a Cowin mobile app for registering for vaccination on Tuesday. People can now self register themselves for the vaccine. It is a free downloadable app and will be available on the Playstore soon. India is all prepped up with vaccine distribution and as per sources, the frontline health workers, the needy and the elders are prioritised first. Already, three vaccines of India were submitted to Niti Ayog, for market authorization and the government will provide a detailed plan on vaccine distribution soon.

UP Government’s order for the PG medicos

The state of Uttar Pradesh on August had a deficiency of doctors and so Yogi Adityanath ordered all the PG medicos to work for the same, and to the dilemma of the people, he also made an official announcement for the same few days back. He stated that PG medicos students have to serve their state for almost 10 years, otherwise a fine of Rs. 1 crore has to be paid. It was also mentioned that any student leaving their course in between will be debarred for 3 years from attempting the PG course.

This decision came in light with the problem of shortage of doctors in the government hospitals of Uttar Pradesh. According to reports, almost 15,000 posts were created but only 11,000 MBBS were in their posts serving the state. Some concessions were also stated as mentioned in the past –

– The doctors with MBBS course and who are appointed in rural medical hospitals for a year will get concessions in the NEET PG Exam.

– Added to the above point, the doctors with two years of rural experience will get 20 points rebate in the NEET exam.

– If it’s a three years rural experience, rebate upto 30 points will be given in the NEET PG Exam.

The UP government, in 2018, also introduced two years of Mandatory rural service bond in the medical sector. A prescribed amount has to be paid by students from different areas in medical of anyone acts contrary to the bond. The Centre Rules also states, that an MBBS student must pay a mandatory bond before taking admission in government medical college, before serving in public hospitals in rural areas for almost one year.

Gunmen attack Nigeria School in which 300 children are missing
U.S. Court’s is sceptical of the banning of the Tiktok by the Donald Trump
Comment