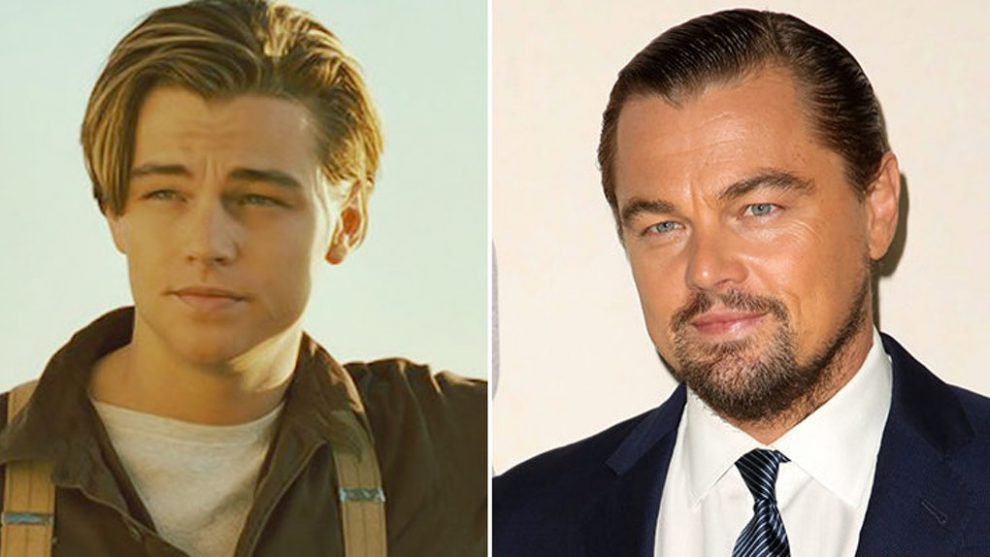 Leonardo DiCaprio, the ultimate legend who starred in ‘Titanic’ has set an iconic position in the cinema industry, also winning millions of fans and awards for his outstanding acting skills. One of the popular Hollywood stars we have is Leonardo DiCaprio. And he has been one of Hollywood’s most influential and prolific voices for 30 years. He made many award-winning films and series.

Leonardo has been in break since a while now, and no movies of him, will be releasing in 2020. Every fan is incredibly excited to see what the next Leonardo DiCaprio movie is after finally receiving his well-deserved Oscar for his role in ‘The Revenant’. So here are some of his upcoming projects.

1. Killers Of The Flower Moon

Even though the official release date has not yet been announced, all that we do know is that it is going to be out in 2021. Directed by Martin Scorsese this is based on crime, drama and history.

This movie is based on true events from the 1920s when a number of Osage Nation members were murdered when massive oil deposits were found underneath their property. It is directed by Martin Scorsese, with Leonardo DiCaprio starring. Due to the present scenario, productions have been postponed for now.

This movie, which is also directed by Martin Scorsese, is a biographical drama about President Theodore Roosevelt, where Leonardo plays the role of Theodore. The long-awaited biopic that has been debated for years about Theodore “Teddy” Roosevelt, the 26th President of the United States. Scott Bloom was recruited to write the movie that would one day be released by Paramount Pictures.

There is still no information about the film or whether it will be a full-on biopic more about the actual life of the Rough Rider or just a tiny part of his political career.

In 2015, a series named The Crowded Room was scheduled to feature Leonardo DiCaprio. But it seems that it will take ages to begin the production of this drama. It is based on a book by Jason Smilovic that is non-fictional. In which Leonardo took on the late Milligan role.

The Crowded Room is one of the longest-growing project in Hollywood. The film, being a biopic, was first proposed in the early 1990s, based on the life of Billy Milligan, reputedly the first citizen to effectively use multiple personality disorder as a defence in court, with James Cameron recommended to write and direct.

According to The Hollywood Reporter, DiCaprio was bound to star in a psychological drama entitled The Crowded Place.

Leonardo DiCaprio has been in some of the 21st Century’s greatest crime dramas, and if the film version of The Black Hand ever gets made, the legacy will continue. The release date is yet to be announced but focused on the book of the same name by Stephen Talty, the film will portray the actions of NYPD detective Joe Petrosino.

Joe Petrosino, nicknamed the ‘Italian Sherlock Holmes,’ an NYPD officer who goes after the brutal gang in the early 1900s, joins the Black Hand, the actual tale of the history of the mafia in America. The criminals traveled from Italy to America (with the black hand calling card) and abducted people to extort money from their homes. They were strongly disliked by Italian law-abiding families who were terrified, but behind the scenes nonetheless supported Petrosino.