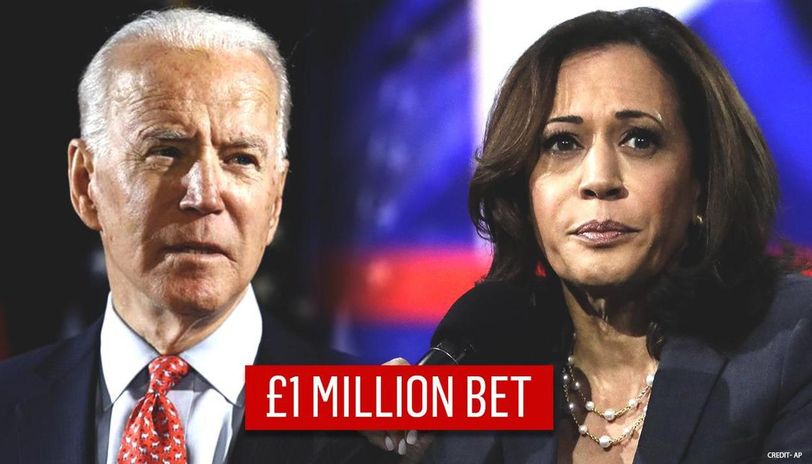 In United Nations gambling is not allowed but in United kingdom Political gambling is allowed. US election 2020 was all about gambling. The bookmaker Betfair says that it was the biggest political bets of all time. The Betfair will allow the the gamblers to keep wagering until the winner is declared. These bets does not stop in a single day it takes time.

And this year the estimating total US presidential election wagers on its exchange will top £400 million, or twice of what was wagered in 2016.

Professional politics gambler and Betfair election expert Paul Krishnamurty said the big-money bets were coming in for Biden due to growing confidence in the betting market.

“That’s what we always see at the end of an election where the people get more confident about the market and the big hitters enter,” Krishnamurty said.

the spokesperson for Betfair said that “The bettor who backed Biden with the third biggest wager in Betfair’s history wishes to remain anonymous”. Nobody knows the name of the person it is still not declared

Media outlets including CNN have called the race for biden, but the bettor can’t yet collect their £540,000 ($710,000) profit and original stake. A spokesperson for Betfair said Monday that the “market will be settled once the result has been officially confirmed.”.

This year the people of U.S voted through mail-in ballots or early in-person voting. The whole of voting was very much different this year.

Trump, who was on the golf course when CNN and other networks called the race for the former vice president, has shown no indication that he intends to concede. While en route to his course in Virginia, he tweeted: “I WON THIS ELECTION, BY A LOT!”